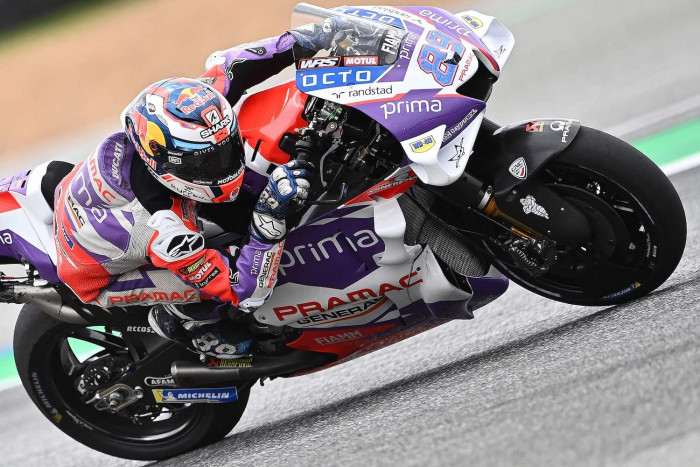 Riders had one eye on the overcast sky over the Chang International Circuit in Buri Ram.

But the rain stayed away for both practice sessions as Zarco — a Ducati rider seeking his first MotoGP win — clocked a leading time of one minute and 30.281 seconds in the afternoon.

Ducati dominated as Italian Bagnaia, who is trailing world champion Fabio Quartararo by 18 points in the standings with four races left, was second-fastest. He was just 0.018sec off Zarco.

Six-time MotoGP world champion Marc Marquez, who is working his way back to full fitness after surgery, was fourth-fastest across both sessions.

Under-pressure Quartararo of France, who has seen his championship lead whittled away by Bagnaia in the second half of the season, came fifth on his Yamaha.

The third of the serious title contenders, Aleix Espargaro from Spain, finished outside the top 10 for Aprilia along with Italy’s Enea Bastianini.

Heavy rain and thunderstorms are forecast for qualifying on Saturday.

MotoGP is returning to Thailand for the first time since 2019 because of coronavirus disruptions.

Leading times from the first two practice sessions at the Thai Moto GP on Friday:

Zidane wants Messi to stay in Spain despite Barcelona exit... 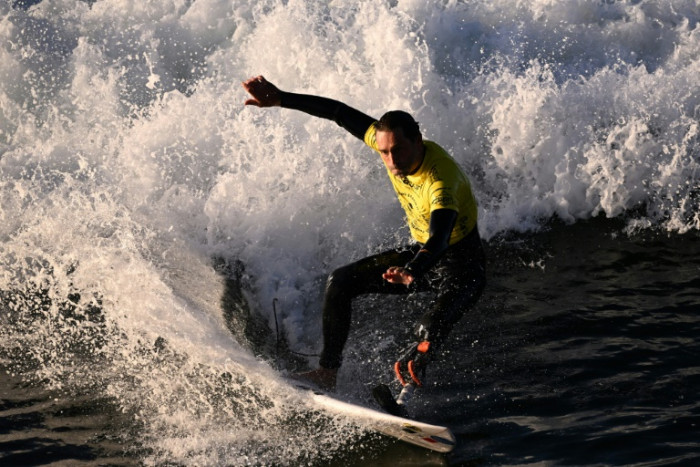 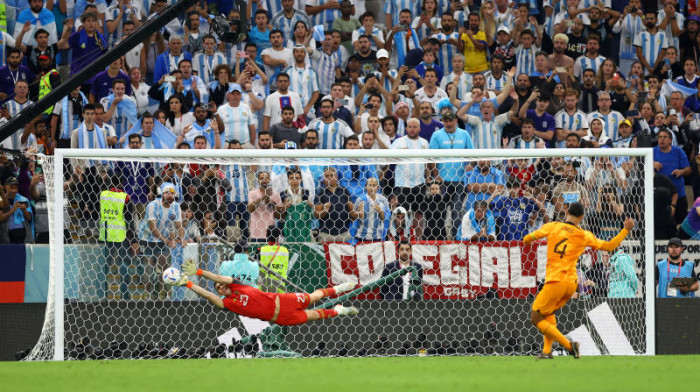 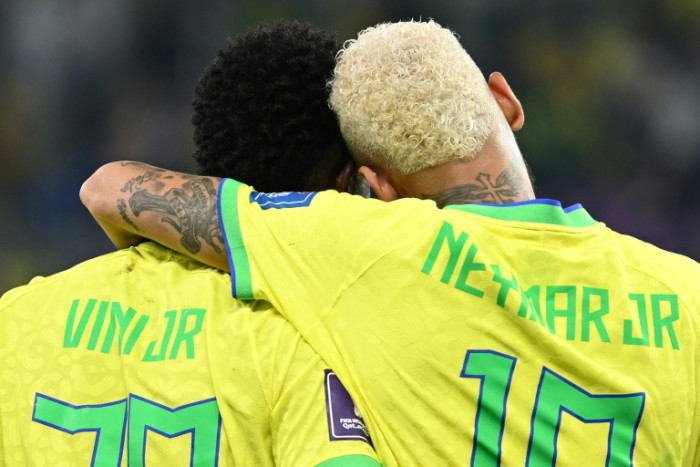 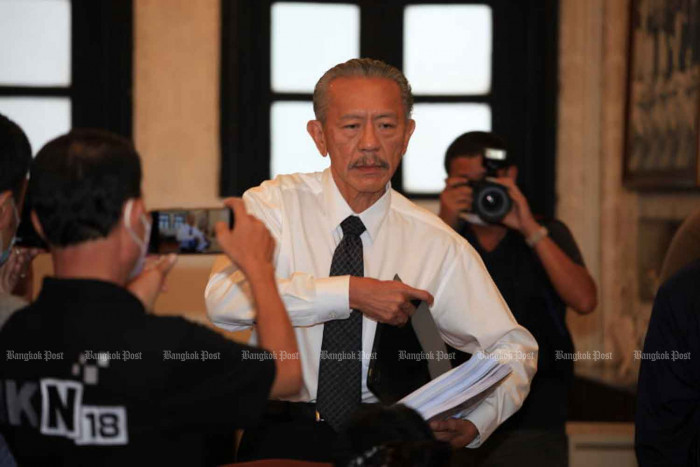