DOHA - Brazil were gearing up for a showdown with Croatia while Argentina prepared to face the Netherlands as anticipation mounted on Thursday on the eve the World Cup quarter-finals.

Croatia captain Luka Modric prepares to face Brazil star Neymar as the World Cup quarter-finals get under way on Friday.

DOHA - Brazil were gearing up for a showdown with Croatia while Argentina prepared to face the Netherlands as anticipation mounted on Thursday on the eve the World Cup quarter-finals.

After three weeks of pulsating action, just eight teams are left standing as the 32-nation tournament heads into the final rounds of knockout competition after a two-day break.

A blockbuster set of quarter-finals gets under way on Friday when five-time champions Brazil face 2018 runners-up Croatia.

That clash is the appetiser for another heavyweight World Cup collision between Lionel Messi's Argentina and three-time losing finalists the Netherlands.

On Saturday, Morocco will carry the flag for African football in their quarter-final clash with Portugal before holders France face England in an eagerly anticipated showdown.

Wins for Argentina and Brazil on Friday would set up a titanic semi-final between the two South American heavyweights.

For now though Brazil are looking no further than Friday's assignment against Croatia at the Education City Stadium in Doha.

"They have individual quality and collective quality as well as a resilience and persistence," Brazil coach Tite said of Croatia.

"We are aware of their virtues but my focus is on maintaining our standards and whoever plays best will go through."

Croatia captain Luka Modric said Thursday that his side were determined to progress beyond the last eight.

"We did a great thing by going to the quarter-finals, but regardless of that we would like to do more," the Real Madrid midfielder said.

"We have to play our best match. And if we do that we have a chance of winning."

Argentina coach Lionel Scaloni is optimistic that Angel Di Maria and Rodrigo De Paul will be available for his side's clash against the Netherlands after injury issues.

His opposite number, Louis van Gaal, back in charge of the Dutch for a third spell, said his team would have to step up a gear to compete with the South American side, who beat them on penalties in the 2014 semi-final in Brazil.

"The tournament is actually starting tomorrow for real for us, although of course I don't want to downplay the importance of other countries we were able to beat," he said.

"But Argentina and Brazil, who we will possibly play in the next round, are quite different to the teams we beat in the group stage and last 16."

On Saturday, all eyes will be on the battle between France and England at the Al-Bayt Stadium, the Bedouin tent-inspired structure located in the desert outside Doha.

England said Thursday that forward Raheem Sterling is set to return to the squad after initially leaving the team's World Cup base following a break-in at his family home.

Sterling did not feature in England's squad for the 3-0 last-16 win against Senegal and it would be a major surprise if the 28-year-old starts against France.

In Saturday's other quarter-final, buoyant Portugal will be looking to end Morocco's fairytale run to the last eight.

Portugal produced one of the most scintillating displays of the tournament by dismantling Switzerland 6-1 in the last 16 after coach Fernando Santos opted to drop Cristiano Ronaldo.

According to reports in Portugal, Santos's bombshell decision to drop Ronaldo prompted the 37-year-old superstar to threaten to walk out of the team camp.

But Ronaldo took to social media to stress the squad was rock solid after the Portuguese Football Federation (FPF) issued a statement denying the reported bust-up with the former Real Madrid and Manchester United star.

"It's a group too united to be broken by outside forces," said Ronaldo.

"A nation too courageous to let itself be frightened by any adversary. A team in the truest sense of the word, which will fight for the dream until the end."

"Both the president, Luis Rubiales, and the sporting director, Jose Francisco Molina, have told the coach their decision," the Spanish federation (RFEF) said in a statement.

Pope weeps as he speaks of 'tormented' Ukraine

UK ready to walk away without 'fundamental change' from... 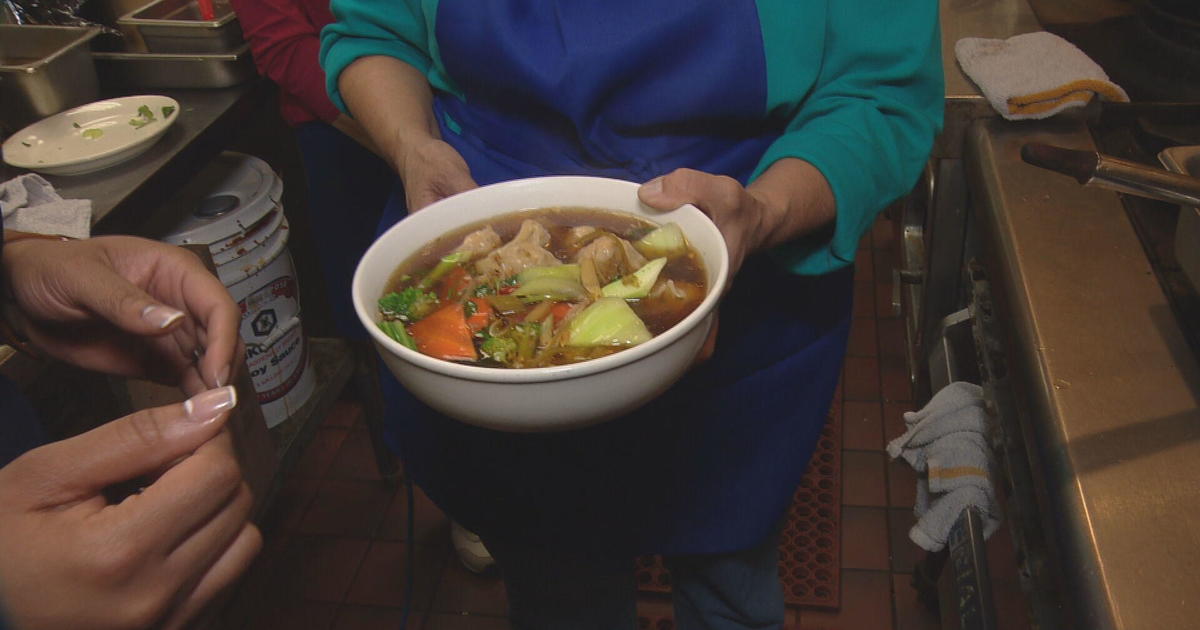 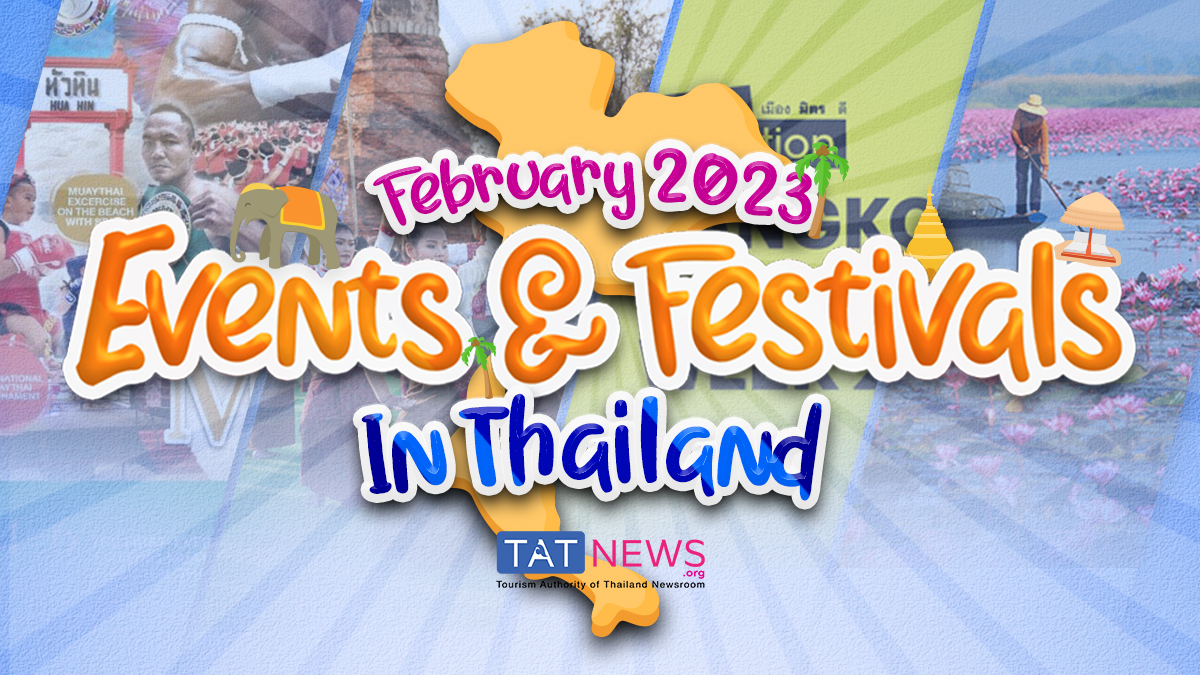 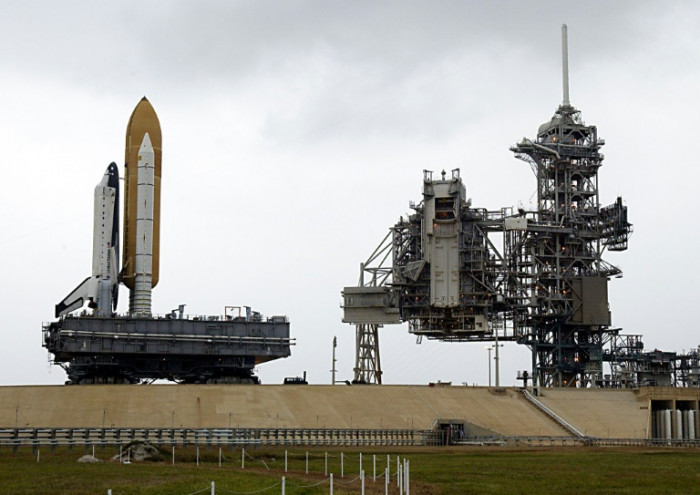 PARIS - America may now be aiming to put astronauts back on the Moon, but for years... 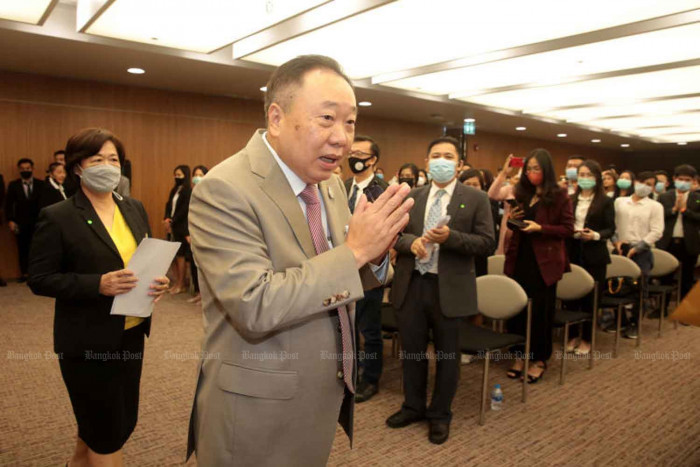 The government must speed up development of Chiang Rai as a special economic zone... 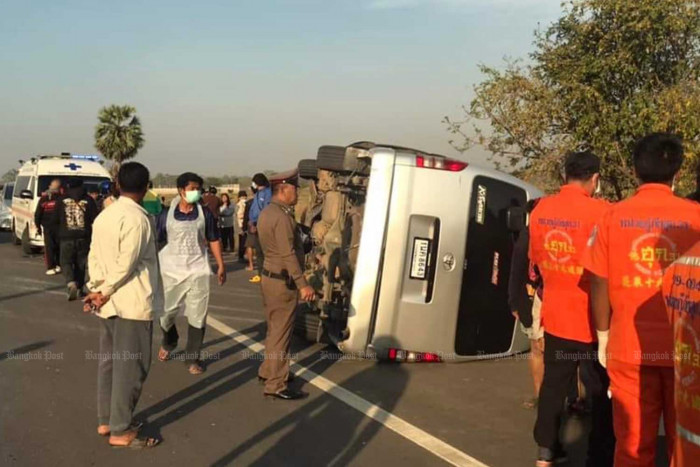