GULLANE: In a week when England's European Championship football victory was hailed as a major breakthrough for female sport, Muirfield will make history by staging the Women's British Open golf championship.

GULLANE: In a week when England's European Championship football victory was hailed as a major breakthrough for female sport, Muirfield will make history by staging the Women's British Open golf championship.

The famed Scottish links course has been host to 16 men's British Opens -- but the club has not always been so welcoming to women and received widespread criticism with a vote to maintain an all-male membership policy in 2016.

Following the backlash -- and a threat to remove the club from the Open rota -- the decision was overturned in 2017 and five years on the best women's golfers in the world will face the challenge set by one of the sport's toughest tests.

For 2009 champion Catriona Matthew, it is a dream come true. The two-time winning European Solheim Cup captain has lived in North Berwick all her life, just a few minutes drive from Muirfield.

"Growing up, I could never have imagined playing in a British Open at Muirfield, it's going to be a great experience for everyone," said the 52-year-old, who has been given the honour of hitting the first tee shot on Thursday morning.

"It elevates the Championship going to (men's) Open venues. Hopefully, girls and boys will be inspired by seeing the men and women play over the same courses.

"I've been a litter picker and a scorer at men's Opens here, it will be nice to actually play in a Championship."

Sweden's Anna Nordqvist will defend the title she won at Carnoustie a year ago -- an ideal venue for someone whose Scottish husband grew up in the Dundee area.

"Carnoustie is a special place for me but it is just as special to be defending at Muirfield," said the 35-year-old three-time major winner.

"If someone had told me when I was growing up that one day I would win a British Open I would have said they were crazy. Winning the British was my childhood dream."

Henderson is now relishing the chance of triumphing at successive majors.

"I think Muirfield is the best links course I have ever played," said the 24-year-old.

"It means a lot to all of us to be here. It's hosted so many men's Opens and this is proof that the women's game is continuing to grow and hopefully it is making a difference for future generations."

Ko Jin-young, the South Korean world number one, has had a relatively quiet season, but Japan's Ayaka Furue is very much in form.

A seven-time winner on the Japanese Tour, she shot a final-round course record 62 to win a first LPGA title at the Scottish Open at Dundonald on Sunday and has jumped 12 places to 18th in the world.

Having made the short trip from Scotland's west to east coast, she is aiming to stage a repeat over another links course.

Muirfield is often hailed as the best Open venue -- and Matthew agrees.

"The key is to make a score over the front nine and then hang on," she said. "Thirteen, 14 and 15 are all tough par fours and I needed a wood to get on the green at the 18th so that is no pushover.

"It's tricky to judge the wind because the holes go in different direction, but it is a very fair course -- a great test."

Azam leads Pakistan to T20 win over England despite Livingstone... 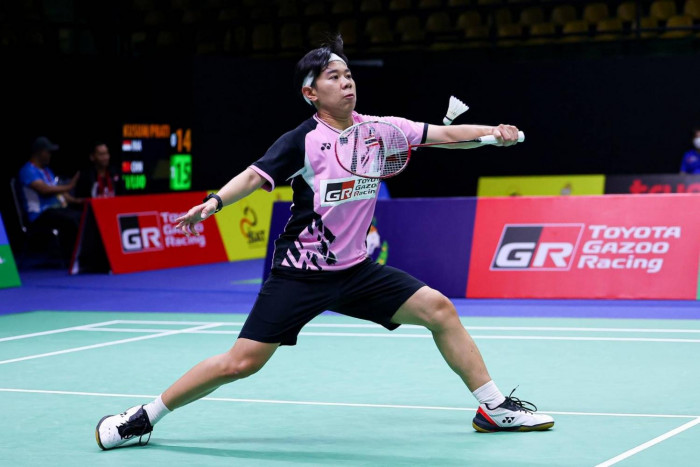 Supanida lights up the day

Supanida Katethong advanced to the quarter-finals of the US$210,000 Princess Sirivannavari... 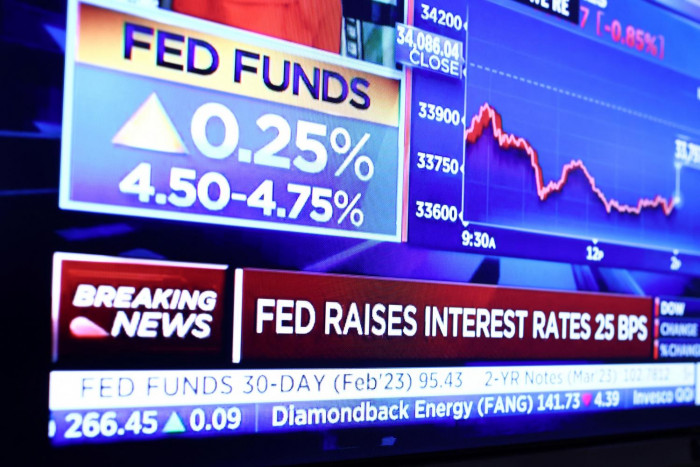 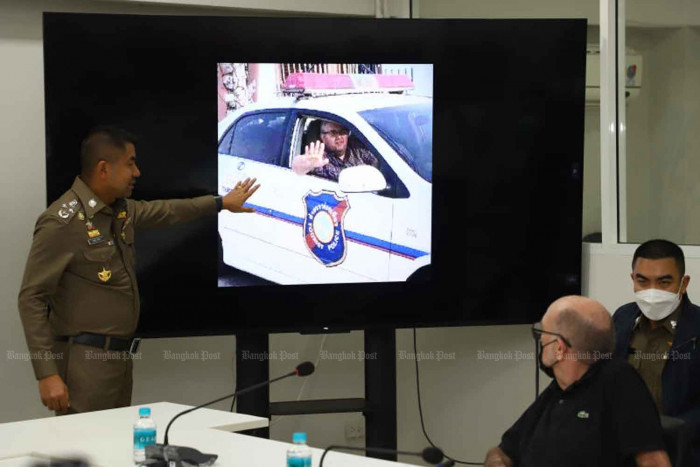 A French fugitive has been arrested after allegedly claiming close connections with...