After debuting in 2011, Boeing Co.'s 787 Dreamliner has become popular among the world's airlines. But heightened scrutiny both inside and outside the company in recent years has revealed a number of production flaws and largely prevented it from delivering new Dreamliner jets for nearly two years.

After debuting in 2011, Boeing Co.'s 787 Dreamliner has become popular among the world's airlines. But heightened scrutiny both inside and outside the company in recent years has revealed a number of production flaws and largely prevented it from delivering new Dreamliner jets for nearly two years.

The Dreamliner also marked a shift for Boeing: It farmed out much of the work to a global network of suppliers, making it the first of the company's planes to be designed largely by other companies.

After overcoming initial challenges -- including getting suppliers up to speed, and two battery fires that led to a three-month grounding -- Boeing has delivered more than 1,000 of the jets, with firm orders for about 400 more.

The Dreamliner was a hit. Airlines launched new routes like Miami to Warsaw, Dublin to Shenzhen and Oakland to Oslo. The plane's interior boasted a better cabin climate to reduce jet lag, big overhead bins and large windows that darken with the touch of a button rather than a pull-down shade.

But in 2019, problems emerged with how Boeing was producing the Dreamliner.

As Boeing examined its 787 production, certain defects came into focus: improperly sized shims that fill tiny gaps between sections of the airplane body, known as the fuselage, and variations on skin flatness in certain sections of the interior of the fuselage. Such production issues can be detected after planes enter service and fixed during maintenance.

In the past, Boeing was given latitude by the Federal Aviation Administration to fix minor issues after the planes were carrying passengers, as long as the problems didn't pose immediate safety hazards.

In the wake of two fatal 737 MAX crashes in 2018 and 2019, however, regulators are insisting that new Dreamliners match the plane maker's precise FAA-approved designs and comply with federal air-safety regulations before Boeing delivers the new jets.

As a result, Boeing is currently stuck with more than $25 billion of undelivered planes, with some customers canceling orders and airlines having to cut flight schedules.

The company is retooling its factory process and supply chain to make sure Dreamliners are built correctly the first time. Deliveries are expected to resume as soon as this summer, people familiar with the matter have said.

In April, Boeing submitted a plan for FAA approval that would allow Dreamliner deliveries to resume.

The company said its employees have been inspecting Dreamliners from nose to tail.

"Our teams are completing a comprehensive effort to ensure that every airplane in the production system conforms to our exacting specifications prior to delivery," Boeing said. "We will continue to give our teams the time they need to complete the work, while engaging transparently and following the lead of our regulator." 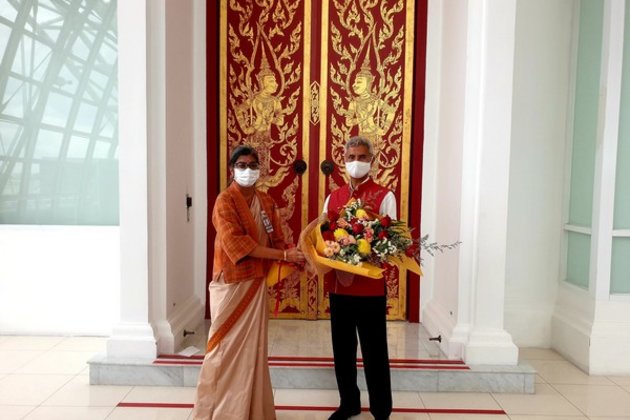 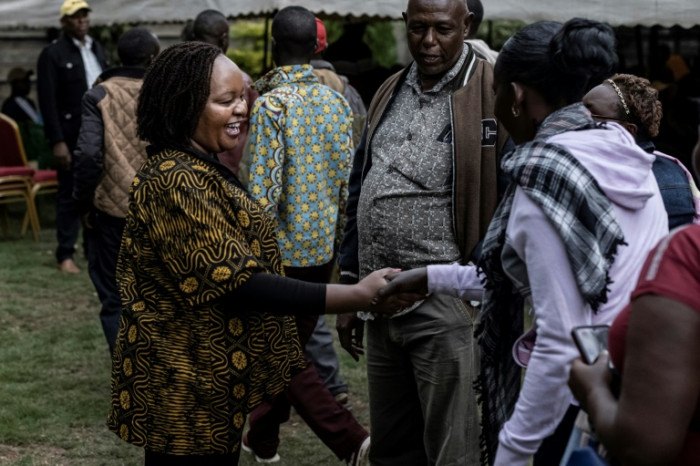 NAIROBI - Kenyans have elected a record number of women to positions of power in... 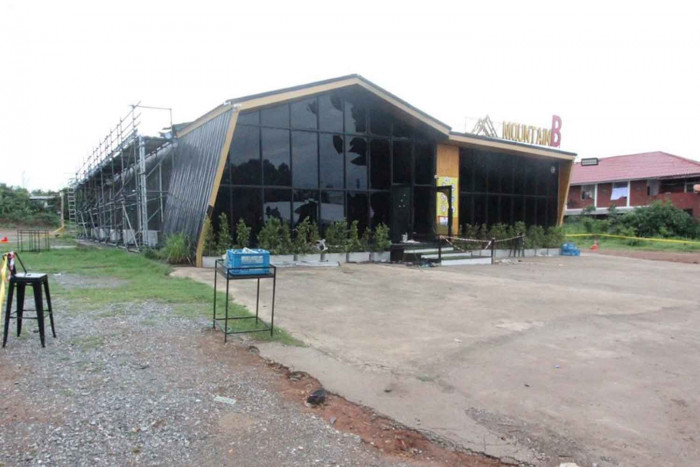 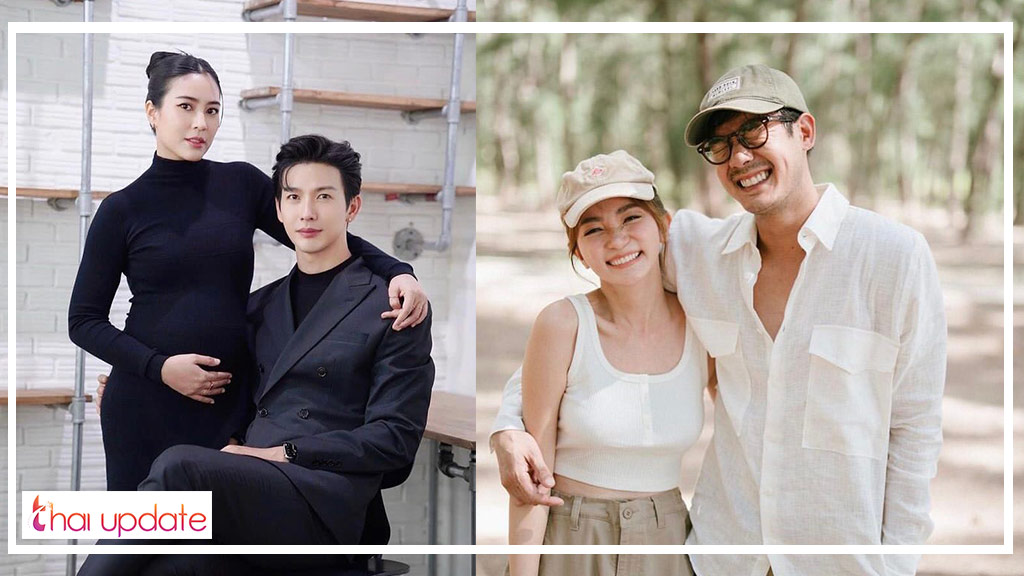