Thailand ended the second week of the 2021 FIVB Volleyball Nations League with yet another defeat after they lost to the United States 3-0 in Rimini, Italy, on Wednesday. 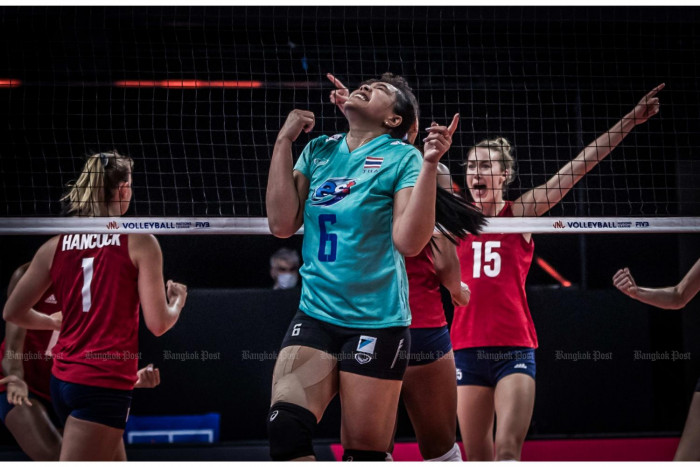 Learning Easy news Volleyball team suffer defeat and 'racist gesture' published : 3 Jun 2021 at 12:11 writer: Gary Boyle ORIGINAL SOURCE/WRITER: Sports Thailand's Onuma Sittirak, No.6, reacts as US players celebrate a point during their Nations League match in Italy on Wednesday. (FIVB photo) Thailand ended the second week of the 2021 FIVB Volleyball Nations League with yet another defeat after they lost to the United States 3-0 in Rimini, Italy, on Wednesday. The Thai team remained without a win after six matches in the annual tournament as they lost to the top-ranked Americans, who claimed their sixth straight victory. It was an impressive performance from the Thai team but the match was marred by a 'racist' controversy involving Serbian Sanja Djurdevic, who was caught on camera celebrating a point by making a 'slant eyed' gesture , which created a huge backlash on social media after the match. Djurdevic later apologised to the Thai team and the Serbia Volleyball Federation (@ossrb) tweeted: "Was it uncalled for? Yes. Was it a racist gesture? Yes. What we argue is that there was no intention or malice . This young girl didn't grasp the weight of the gesture . It is unacceptable , we agree. But our girls are no racist by any means. We sincerely apologize to all affected." It was not the first time the Serbian team were involved in such controversy . In 2017, the team, in a group photo, celebrated by making the same gesture after securing a spot at the 2018 world championship in Japan. Learn from listening Click play to listen to audio for this story, or download to save the file DOWNLOAD : : Vocabulary apologise : to say you are sorry for doing something wrong or for causing a problem - ขอโทษ backlash : a strong negative and often angry reaction to something that has happened - การสะท้อนกลับอย่างรุนแรง controversy : a disagreement that a lot of people have strong feelings about - ความขัดแย้ง defeat : a loss - ความพ่ายแพ้ gesture : a movement that communicates a feeling or instruction - ลักษณะท่าทาง intention : a plan in your mind to do something - ความตั้งใจ เจตนา แผนการ malice : a strong feeling of wanting to hurt someone or be unkind to them - ความมุ่งร้าย mar : to spoil something - ทำให้เสียหาย racist (adj.) : involving the belief that some races of people are better than others; involving the unfair treatment of people who belong to a different race - เกี่ยวข้องกับการเหยียดผิว, เกี่ยวข้องกับการแบ่งแยกชนชั้น slant (verb) : to slope or to make something slope in a particular direction or at a particular angle - เอน, เอียง tournament : a competition for teams or single players in which a series of games is played, and the winners of each game play against each other until only one winner is left - การแข่งขัน unacceptable : that you cannot accept, allow or approve of - ซึ่งไม่สามารถยอมรับได้ Do you like the content of this article?
Read More

Serial killer Si Quey to be cremated, 60 years after execution 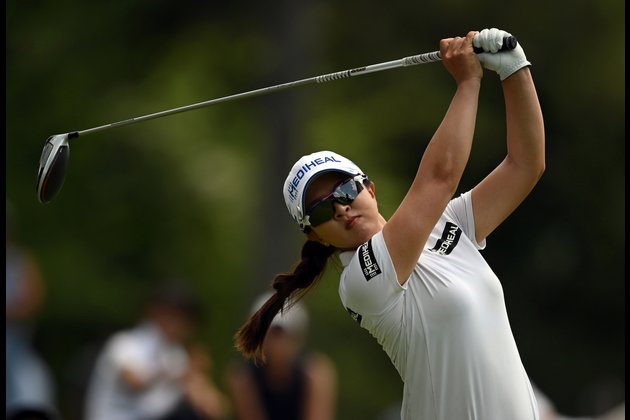 South Korea's Jin Young Ko shot a 3-under 69 on Sunday to win the rain-shortened... BANGKOK: The Thai government aims to promote employment for … been prohibited from... 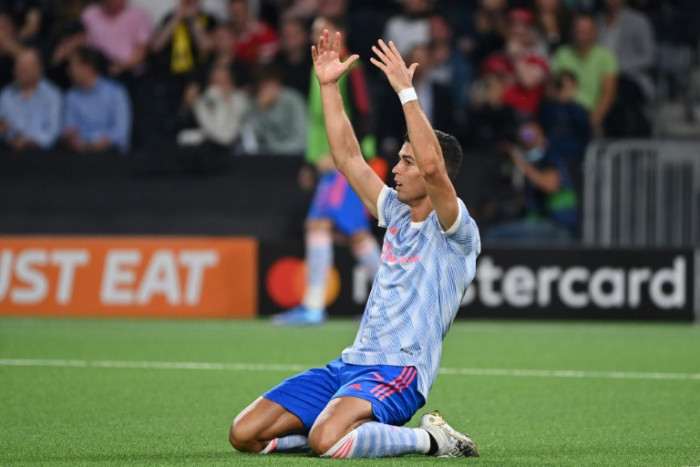