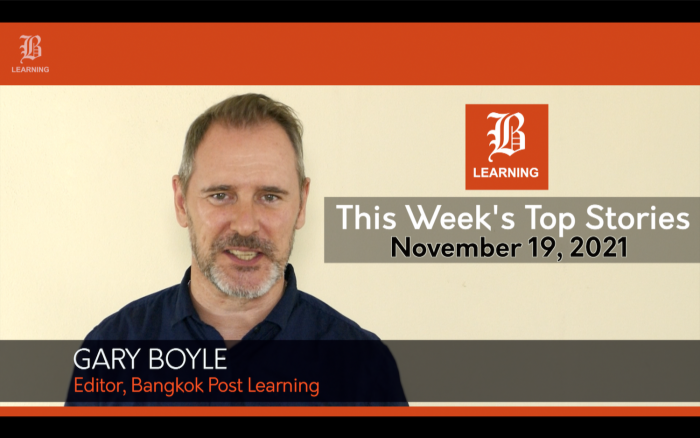 However, more Bangkok restaurants will be allowed to serve alcohol until 9pm.


A man was shot in the chest during a rally after protest leaders were accused of trying to bring down the constitutional monarchy .


The Ministry of Public Health asked unvaccinated people to get their shots against Covid-19 or they may face restrictions .

The CCSA may impose a rule requiring people to show they have received at least one dose when attending activities in public places.


A man shot dead his two-year-old daughter after a firing at his wife during a drunken argument at a house in Nakhon Si Thammarat.

He fired a shot at his wife, but missed. He then shot his young daughter, killing her. Next, he shot himself in the head.


Join us for a free English class, streaming online every Tuesday at 4.30pm.

Thousands pack Ratchaprasong to call for Prayut to quit

TEST YOURSELF: Join the club