Digital technology should be used to tackle household debt and make it easier for small and medium-sized enterprises (SMEs) to access loans, said Bank of Thailand governor Sethaput Suthiwartnarueput. 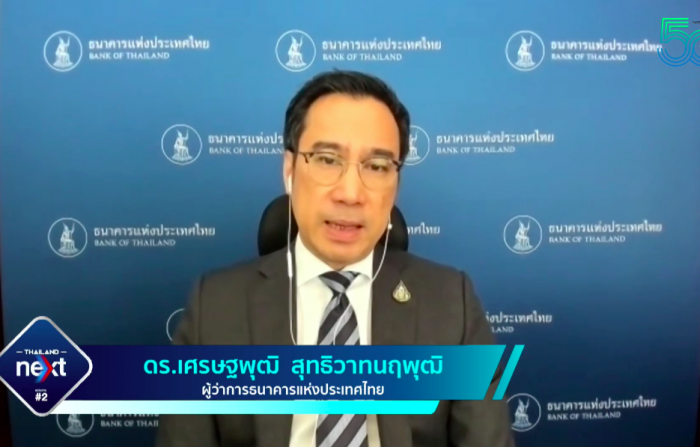 Bank of Thailand governor Sethaput Suthiwartnarueput giving a keynote speech at the virtual forum "The future of financial system."

Digital technology should be used to tackle household debt and make it easier for small and medium-sized enterprises (SMEs) to access loans, said Bank of Thailand governor Sethaput Suthiwartnarueput.

He added that 80% of Thai households are in debt and 60% of SMEs cannot access loans.

Digital technology has created new players in the financial sector and is bringing drastic change to the financial competition landscape, Mr Sethaput said.

As the regulator, the central bank has played roles in promoting an open data environment, open competition landscape and open infrastructure that favours smooth competition, he said on Monday in an online seminar focused on the future of the financial system, hosted by the Nation group.

Recently the central bank revealed it planned to test its Retail Central Bank Digital Currency (Retail CBDC) in the second quarter of 2022, allowing all related parties to participate in the testing process.

The central bank studied and surveyed Retail CBDC implementation with all stakeholders, including consumers, financial institutions, merchants, the government sector and others.

The central bank's governor added that there had been a dramatic change in Thailand's financial landscape over the past 10 years. Currently there were around 75 million mobile banking accounts, skyrocketing from 500,000 a decade ago. 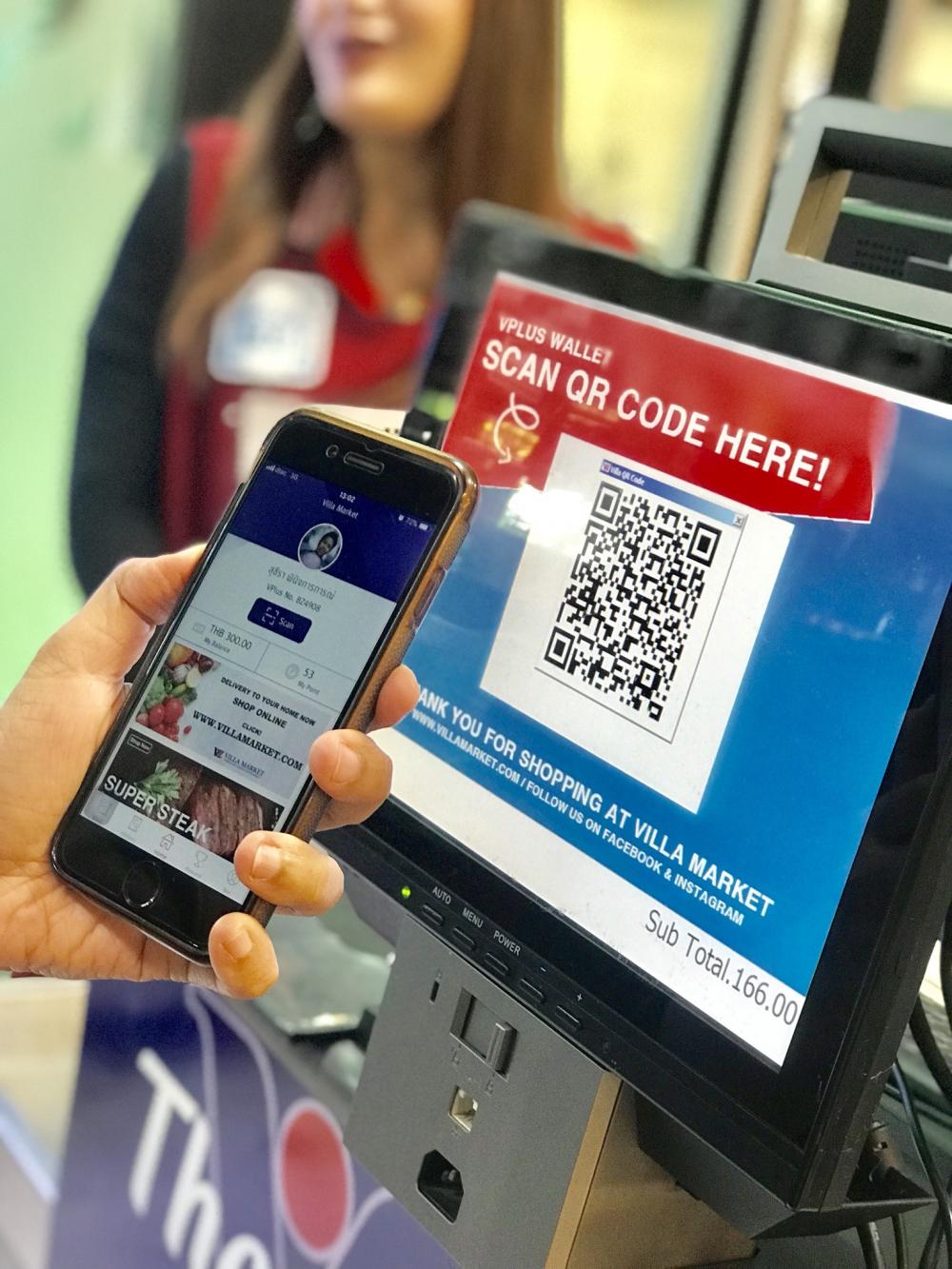 The Bank of Thailand governor reiterated that electronic payment transactions has increased to an average 251 transactions per person per year.

Money transfers via the online banking system surged to 9.6 billion transactions per year, from 95 million per year over a decade ago.

Another speaker, Payong Srivanich, chairman of the Thai Bankers' Association, said that the use of digital technology to solve household debt would be one way of creating sustainable economic growth.

According to the association's vision for the next three years, it wants to help create sustainable economic growth, increasing efficiency in the financial system and improving Thais' quality of life, he added.

Another speaker, Siam Commercial Bank chief executive Arthid Nanthawithaya, said that the Covid-19 pandemic had caused people to rush to use online banking services on a scale that had never been seen before, so the business sector would have to respond to this changing consumer behaviour.