US state sues to have Google declared a public utility

SAN FRANCISCO: The state of Ohio on Tuesday filed an unprecedented lawsuit calling on a local court to declare Google as much a public utility as an electric company. 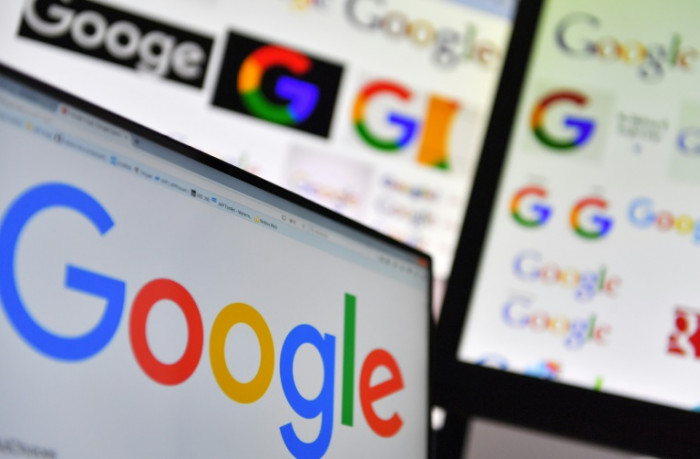 Business US state sues to have Google declared a public utility published : 9 Jun 2021 at 07:45 writer: AFP Ohio was among some three dozen US states that filed a federal lawsuit in late 2020 accusing Google of abusing its market dominance SAN FRANCISCO: The state of Ohio on Tuesday filed an unprecedented lawsuit calling on a local court to declare Google as much a public utility as an electric company. Google should be designated a public utility subject to government regulation regarding its search engine and other services, Ohio attorney general Dave Yost contended in the legal filing. Public utilities supply essential goods or services such as water or power, and are often effectively monopolies. "When you own the railroad or the electric company or the cellphone tower, you have to treat everyone the same and give everybody access," Yost said in a release announcing the suit. Yost accused Google of favoring its own products, websites, and services in search results, putting competitors at a disadvantage. Google said the lawsuit had no basis in fact and that it will defend itself in court. "AG Yost's lawsuit would make Google Search results worse and make it harder for small businesses to connect directly with customers," a company spokesman said in reply to an AFP inquiry. "Ohioans simply don't want the government to run Google like a gas or electric company." Ohio late last year was among some three dozen US states that filed a federal lawsuit accusing Google of abusing its market dominance. That case is still pending. France's competition regulator fined Google 220 million euros ($267 million) on Monday for favoring its own services for placing online ads at the expense of rivals, as US tech giants face growing pressure in Europe and the United States. The penalty is part of a settlement reached after three media groups -- News Corp, French daily Le Figaro and Belgium's Groupe Rossel -- accused Google in 2019 of abusing a dominant market position over ad sales for their websites and apps. The competition authority determined that Google gave preferential treatment to its own ad inventory marketplace AdX and to the Doubleclick Ad Exchange, its real-time platform for letting clients choose and sell ads. Google did not contest the findings, and the regulator said the company has committed to operational changes, including improved interoperability with third-party ad placement providers. Last week, Germany's competition regulator said it was expanding an antitrust investigation into Google and its parent company Alphabet to include Google News Showcase, a service aimed at increasing revenue for media publishers. Do you like the content of this article? (1)
Read More