Khalil Al Khoori pointed out the competitiveness, flexibility and attractiveness of the UAE's work environment, stressing that the country has topped the Middle East and North Africa region in the World Competitiveness Yearbook 2022 for the sixth consecutive year, and maintained its 12th rank globally. The UAE has also been ranked first globally in Lack of Labour Disputes, he added.

"The UAE is an attractive destination for Thai workers because of the policies and legislative infrastructure that guarantee the rights of employees and employers alike," he said.

During the meeting, both parties highlighted their mutual keenness on expanding collaboration, aimed at boosting the entry of Thai workers into the UAE job market and serve bilateral interests of both the nations.

The agenda of the meeting focused on introducing the activities of recruitment agencies, their licensing terms, types of work permit in UAE, including the permit to bring in a worker from abroad. It also highlighted the regulations of the contractual relationship with employers, the swiftness of litigation procedures, and the protection of workers' rights.

The meeting also addressed the duties and responsibilities of all parties, including recruitment agencies, workers and government entities. The meeting concluded with an open discussion where questions from the participants were answered.

Rehab in paradise- Western addicts head to Thailand to... 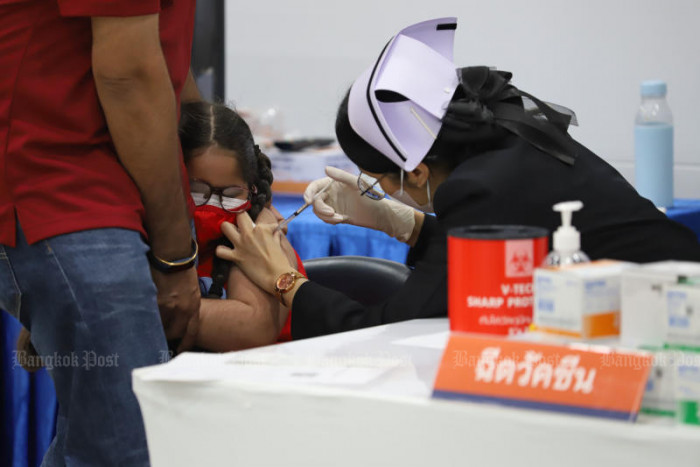 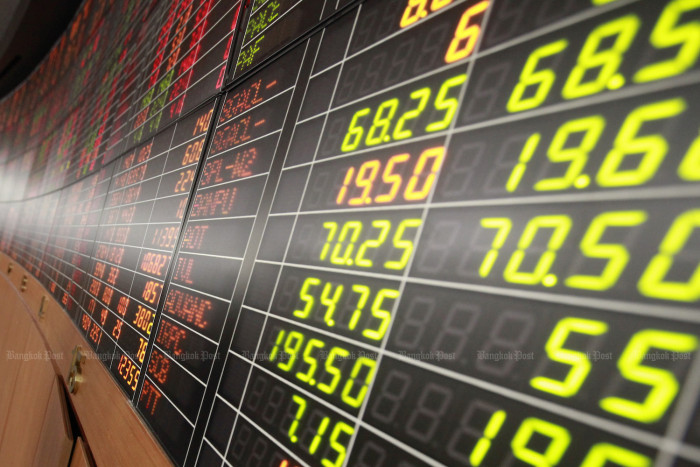 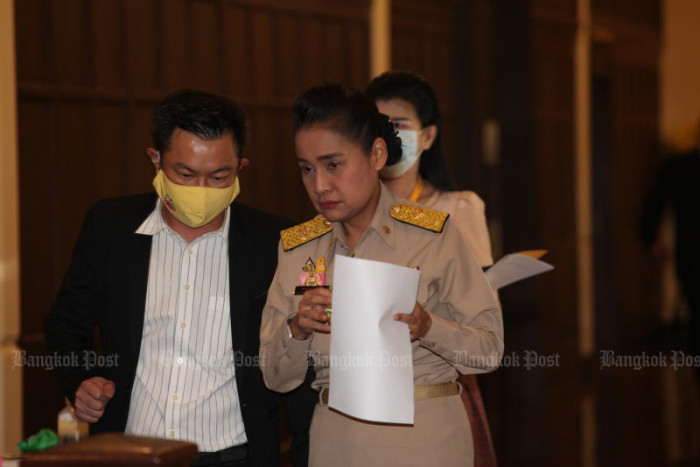 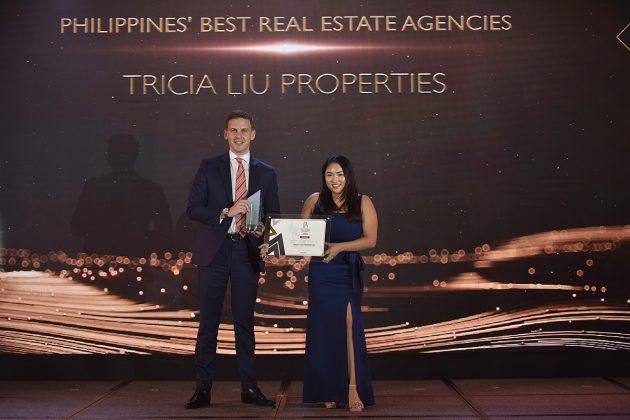