NARATHIWAT: A man was shot dead after returning from a forest to collect wild products and hunt animals in Si Sakhon district while a woman was found dead with gunshot and stab wounds in Tak Bai district of this southern province. 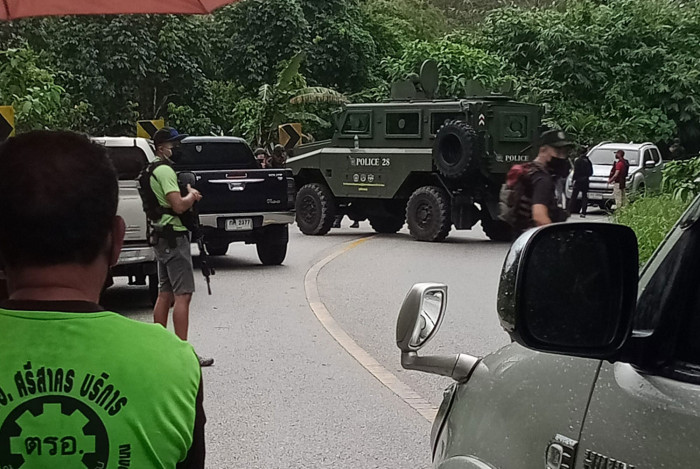 NARATHIWAT: A man was shot dead after returning from a forest to collect wild products and hunt animals in Si Sakhon district while a woman was found dead with gunshot and stab wounds in Tak Bai district of this southern province.

In Si Sakhon, Anan Khongmanee, 59, of tambon Kalong, was shot dead on a road at Aiyaeng village, Moo 3, tambon Sri Sakhon, while riding a motorcycle home, said police, who were reported at 4.22pm on Friday.

A police investigation found that Mr Anan and his friends had gone on seven motorcycles to a forest in village Moo 3, tambon Sri Sakhon, to hunt wild boar and collect forest products before the fatal attack.

On the way home, he was attacked by an unknown number of assailants hiding near the roadside.

In Tak Bai, the body of a woman was found with multiple gunshot and stab wounds on a local road in Yuyo village, Moo 6, tambon Bang Khun Thong on the same day, said Pol Col Narawee Binwae-arong, chief of Tak Bai police.

The victim, in her 30s and having on Islamic clothing, lied face down in a pool of blood when police arrived at the scene after being alerted.

They found what looked like pickup-truck tyre marks near her body.

Pol Maj Gen Waesamae Salae, chief of Narathiwat police, said police had yet to identify the dead woman and a motive of the murder.

Police were investigating both cases. 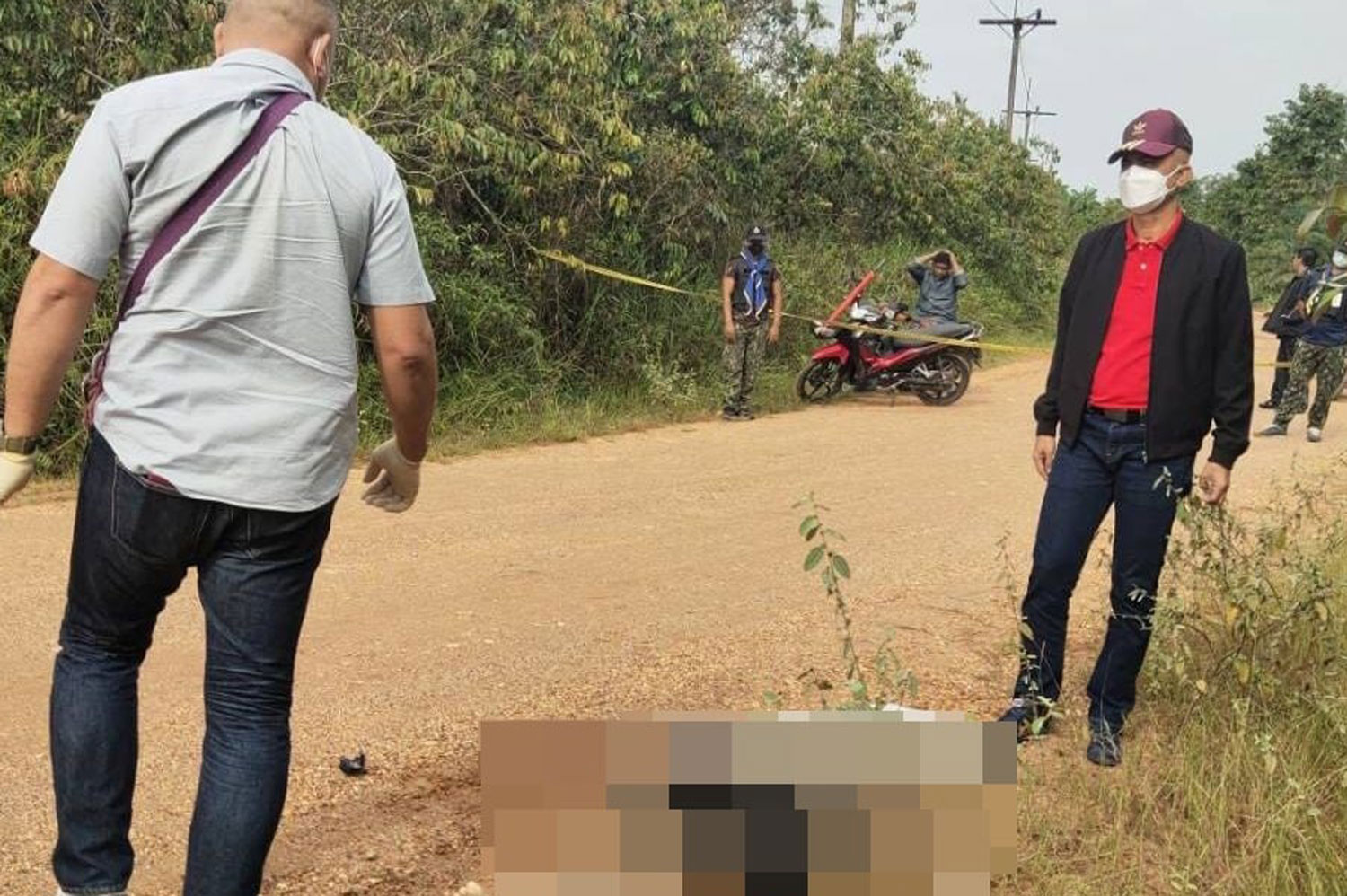 Omicron spreading in US: Virus Update

Thailand to offer perks encouraging travel for some 1.2...