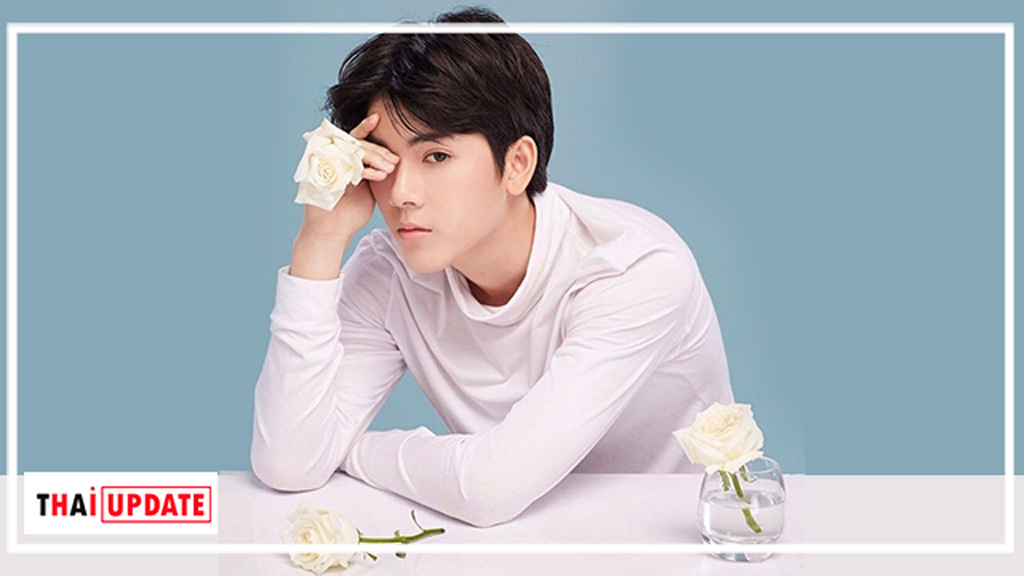 According to his manager, Yorch Yongsin reportedly is a member of Big Hit Music’s Trainee A.

On January 19, a young actor’s manager uploaded his photo with other members of Trainee A on the official Instagram.

In the caption, his manager wrote, “Nong Yorch and his family thanked Big Hit Music for giving him the opportunity to be one of the company’s family members,”

“He and his family thanked everyone who gave him the opportunity to follow his dream,”

“Thanked all coaches and teachers who taught him to sing, dance, speak, and write Korean. Also, his study in Thailand,”

“Nong Yorch thanked everyone for their love, kindness, and support for him,”

“Thank you so much.”

Yorch Yongsin is 19 years old and well-known for his role in the massive hit 2013 Thai TV3 drama “Tong Neu Gao”. 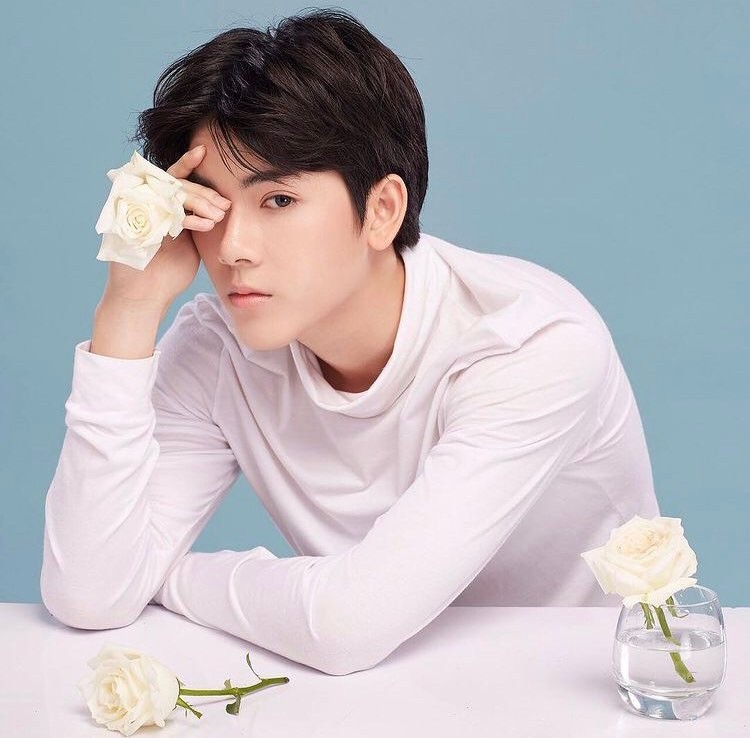 Mo Monchanok talked about Bie Sukrit in the new interview

3 sweet Thai star couples who will give you the faith of...

Thai actors reveal they are talking with non-celebrity... 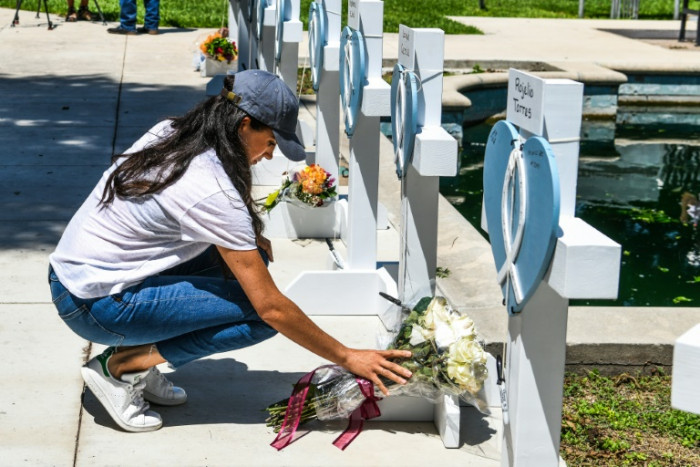 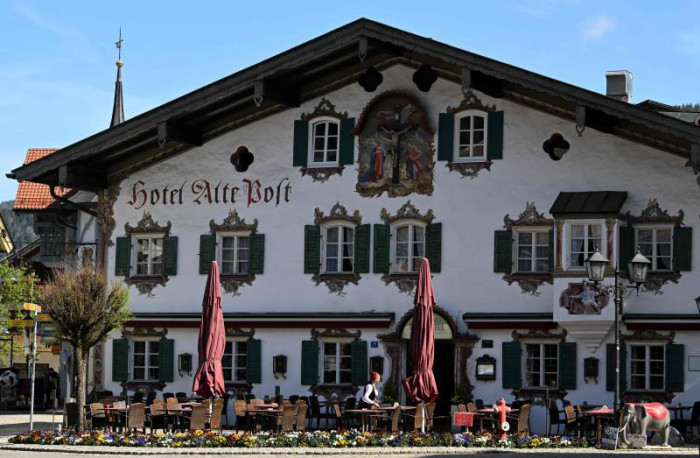 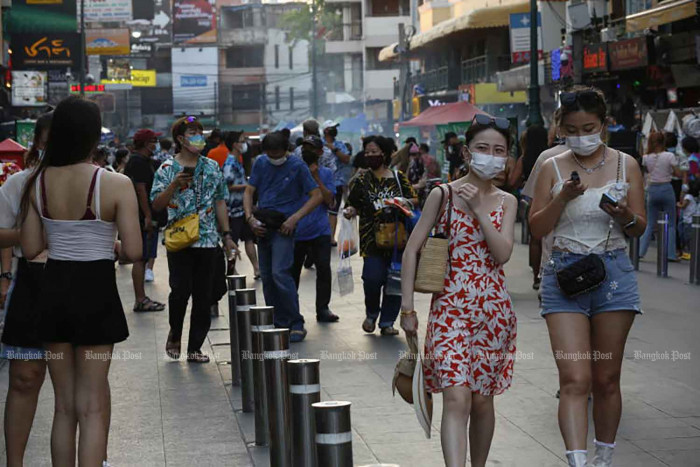 Mandatory mask-wearing will be limited to people with underlying illnesses, the... 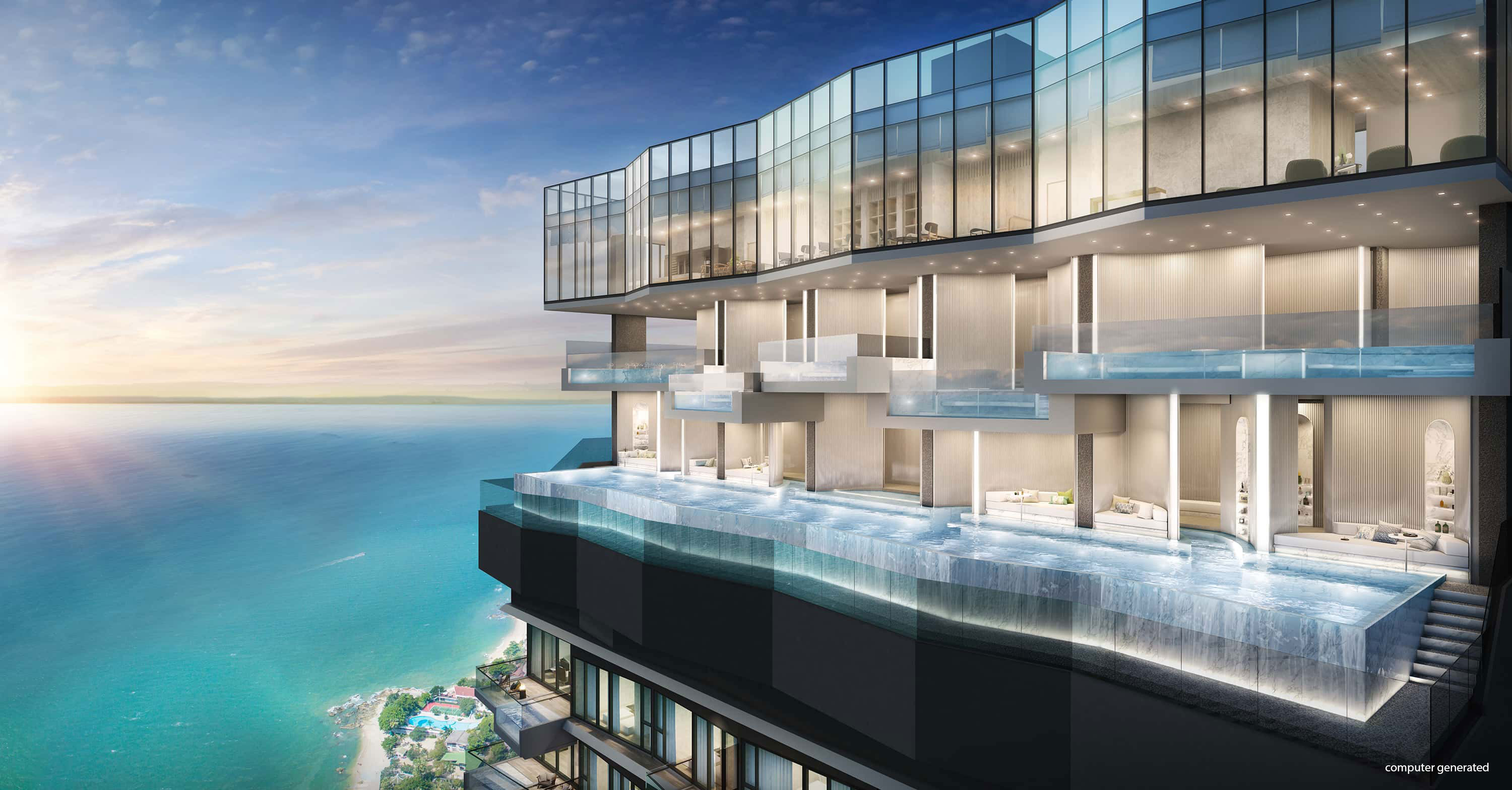