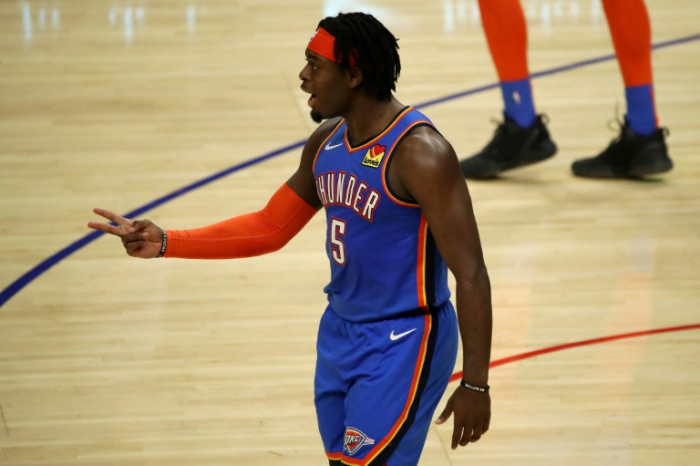 This is the most unique property investment opportunity in Bangkok

Rahm aims at No. 1 after late birdies bring PGA Memorial... 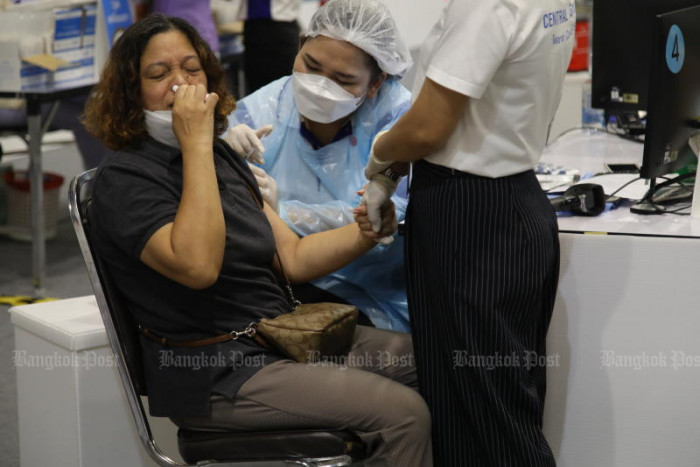