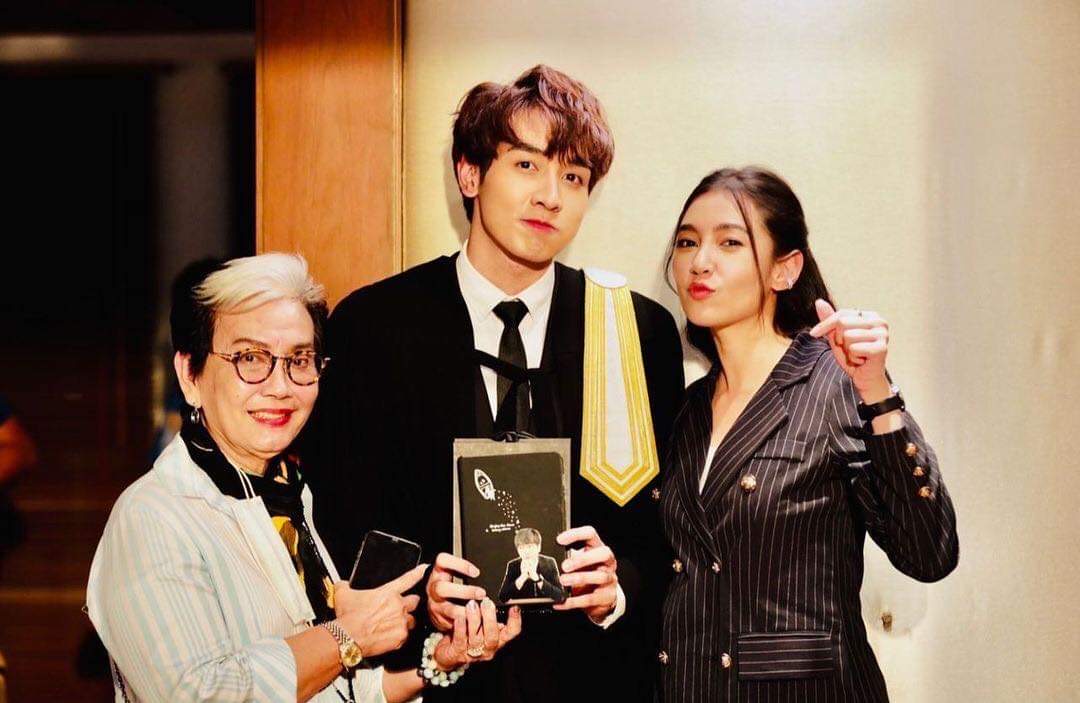 The following are the top 6 highest rating primetime dramas for the 4th week of July 2021.

SEE ALSO: 5 Thai dramas with the performance of Bella Ranee that international and local fans loved the most 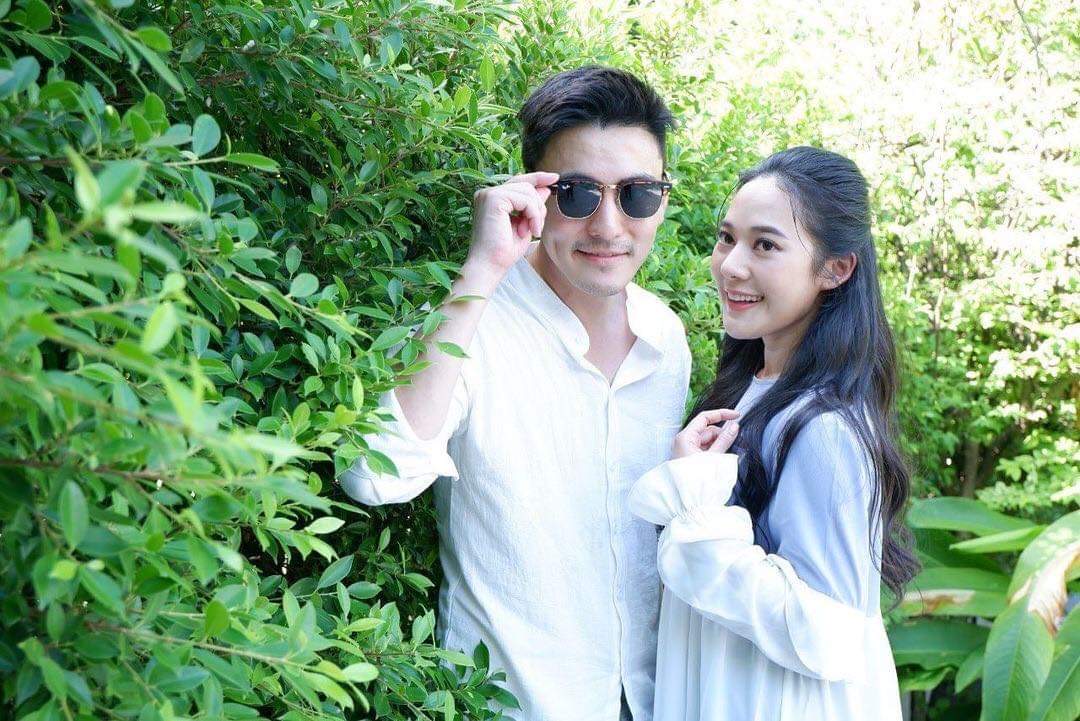 The finale episodes of “Lhong Klin Chan” with the performance of Thanwa Suriyajak and Tubtim Anyarin hit ratings of 5.1 and 5.9 percent. 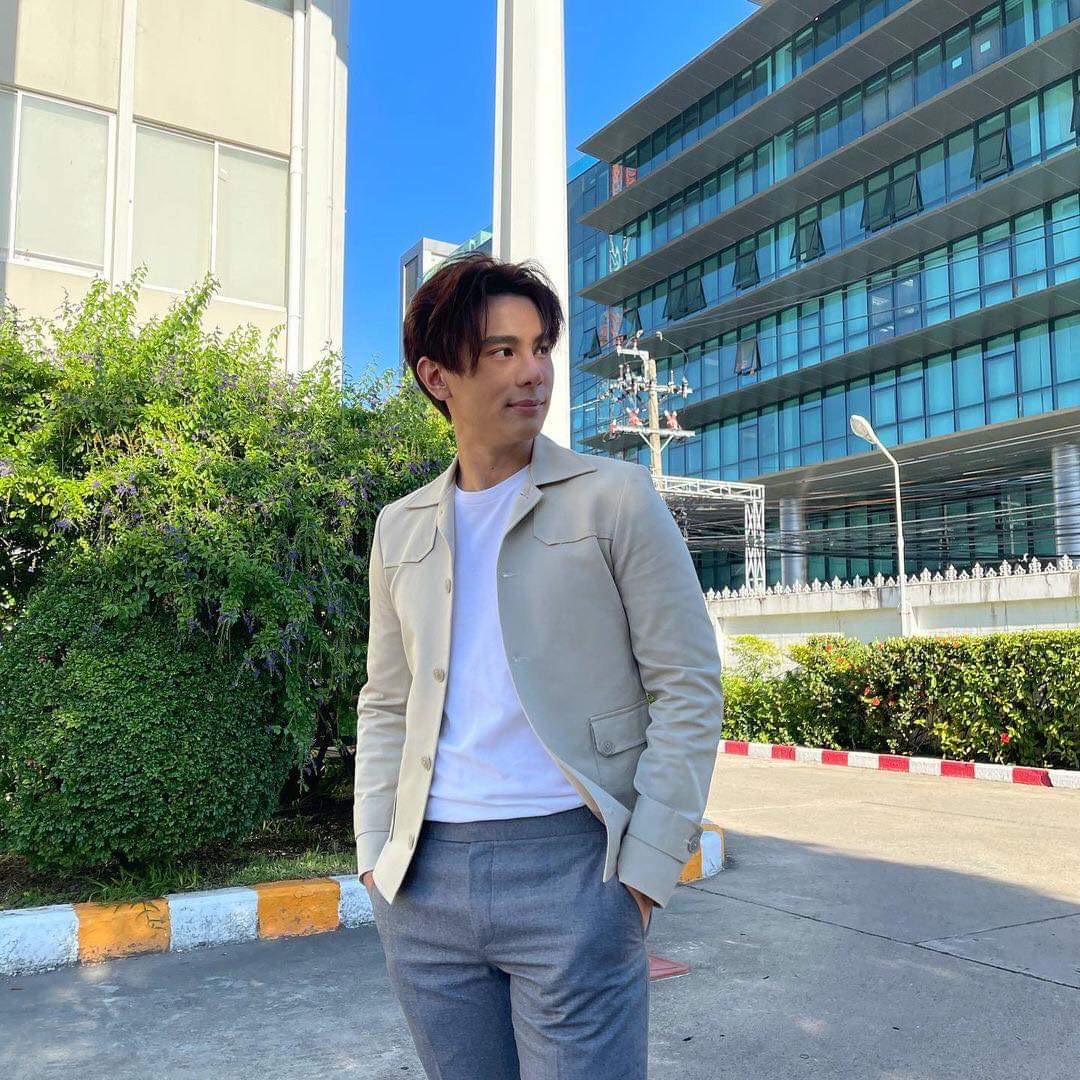 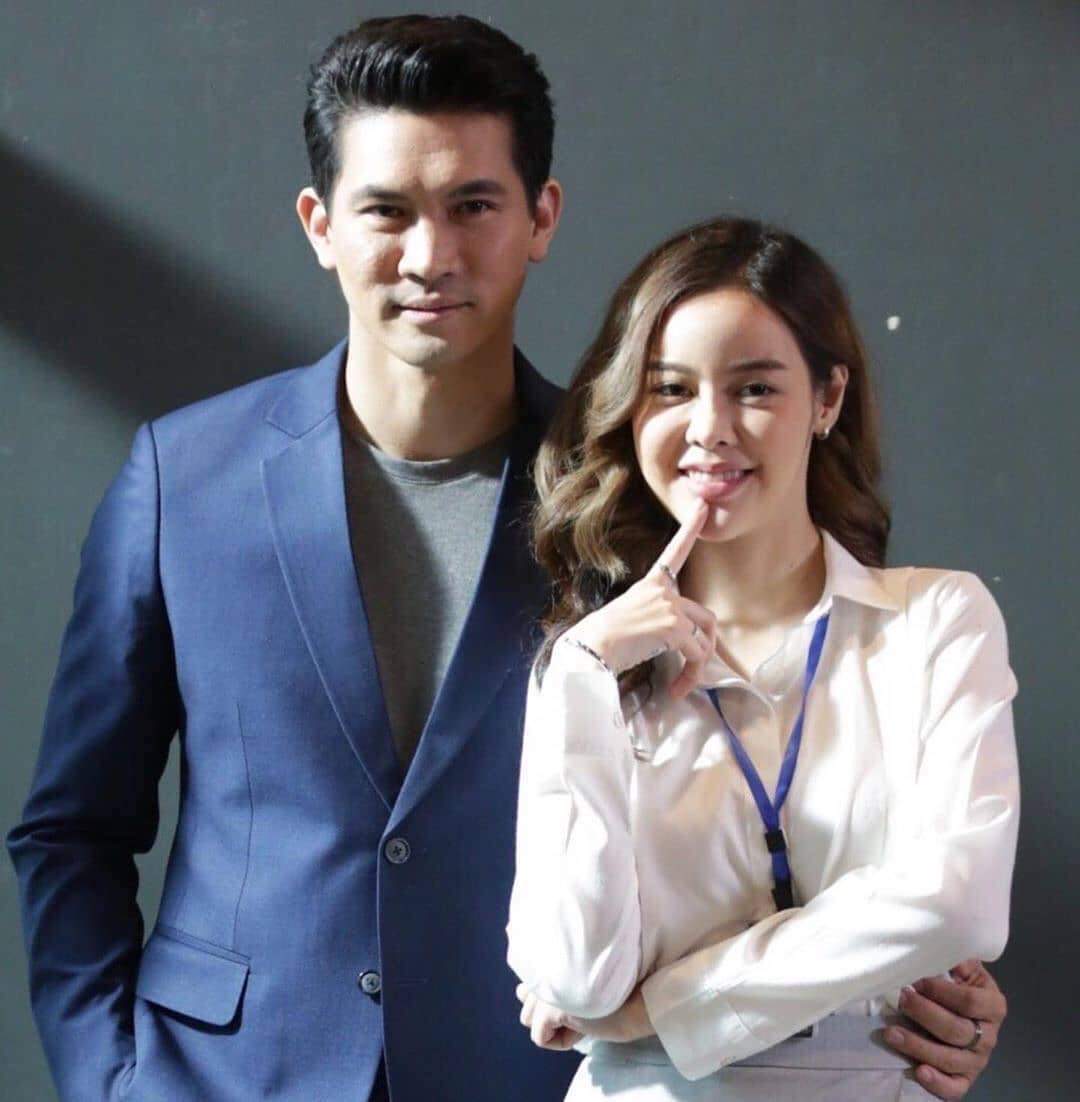 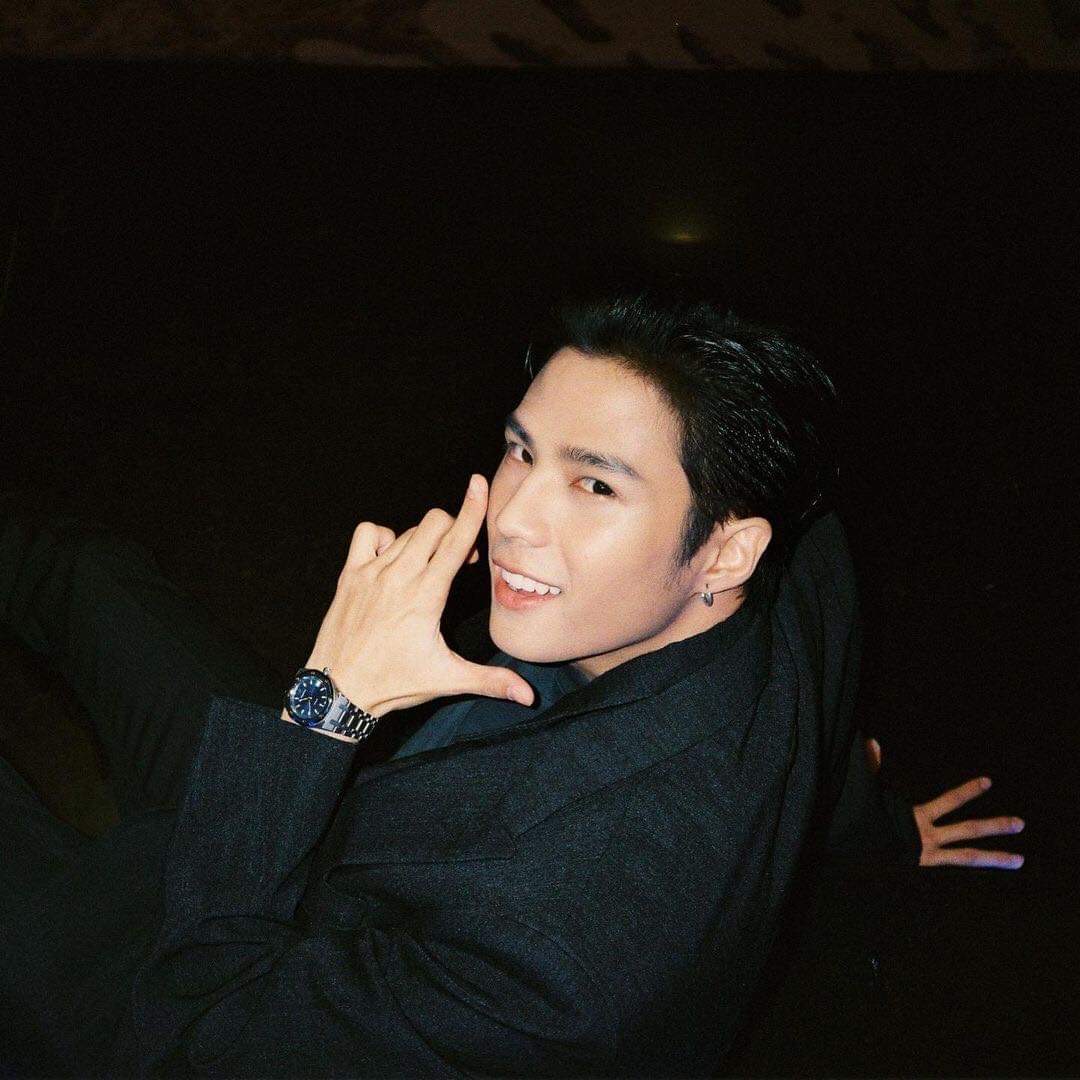 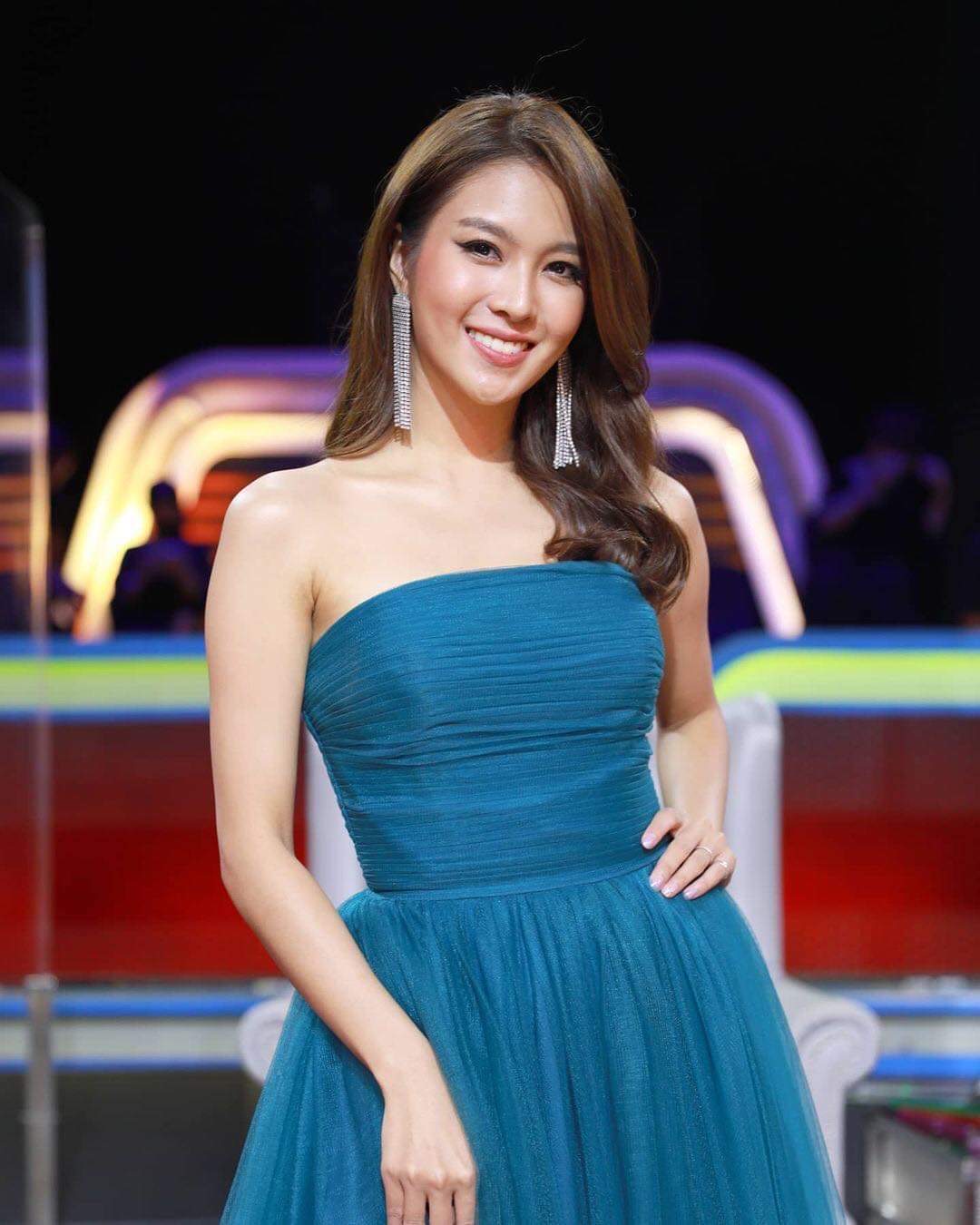 James Ma and Pie Rinrada reportedly cast as leads in the...