Ratchanok Intanon will face arch-rival Chen Yufei in the women's singles final of the US$675,000 BWF Malaysia Open at Axiata Arena in Kuala Lumpur today. 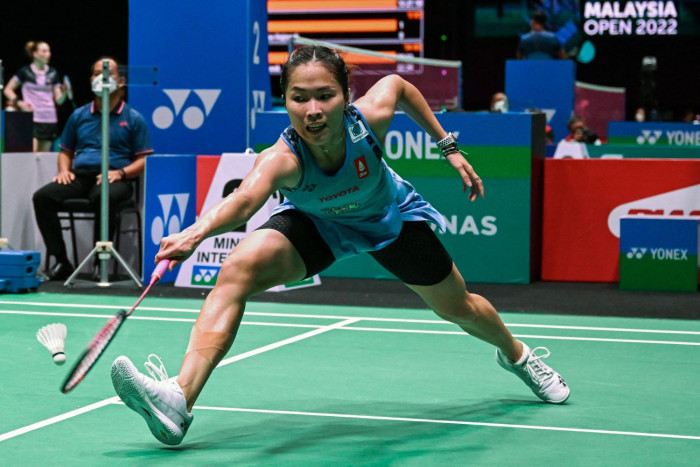 Ratchanok Intanon will face arch-rival Chen Yufei in the women's singles final of the US$675,000 BWF Malaysia Open at Axiata Arena in Kuala Lumpur today.

The Thai ace, who is chasing her first title of the year, will look to avenge her loss to the Chinese star in the Indonesia Masters final last month.

Mixed doubles stars Dechapol Puavaranukroh and Sapsiree Taerattanachai also booked their place in the final in the Malaysian capital and the top-seeded Thai pair will take on second seeds Zheng Siwei and Huang Yaqiong of China in the championship match.

Dechapol and Sapsiree survived a tough test against fourth seeds Wang Yilyu and Huang Dongping 23-21, 19-21, 21-14 while Zheng and Huang had a much easier time in their semi-final against Mathias Christiansen and Alexandra Boje, beating the Danish duo in two games 21-18, 21-8.

Kunlavut Vitidsarn was unable to join his compatriots in the finals today after losing to second seed Kento Momota of Japan in the men's singles semi-finals.

Momota will battle it out against top seed Viktor Axelsen of Denmark, who defeated seventh seed Jonatan Christie of Indonesia 21-15, 20-22, 21-11 in the second semi-final match yesterday.

Zhang Shuxian and Zheng Yu of China will vie for the women's doubles crown after they upset fifth seeds Mayu Matsumoto and Wakana Nagahara of Japan 11-21, 21-19, 21-17.

Thinking too much before shot a recipe for disaster 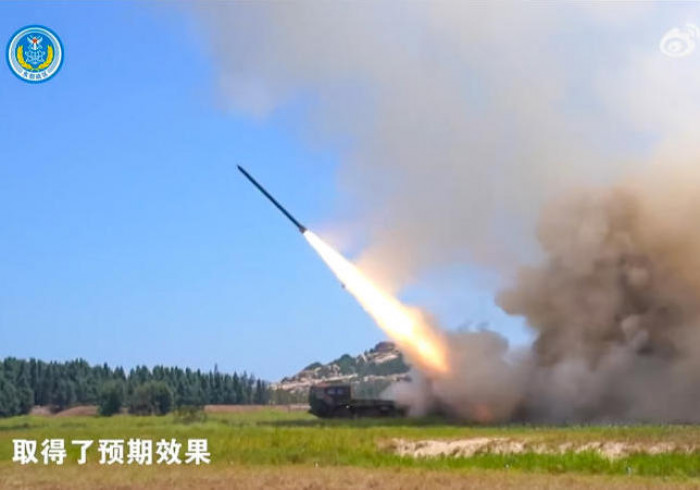 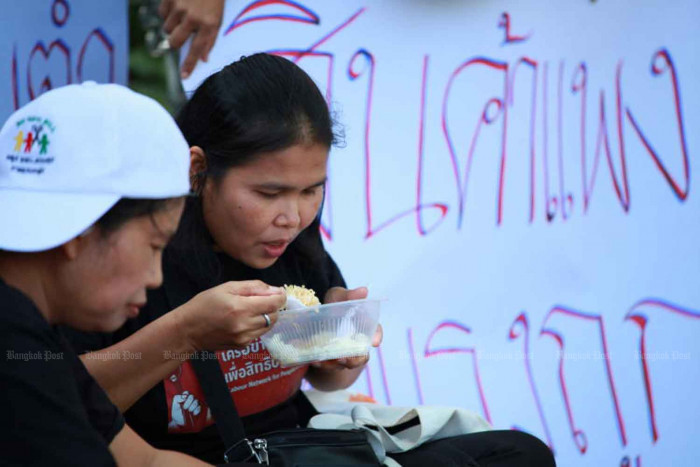 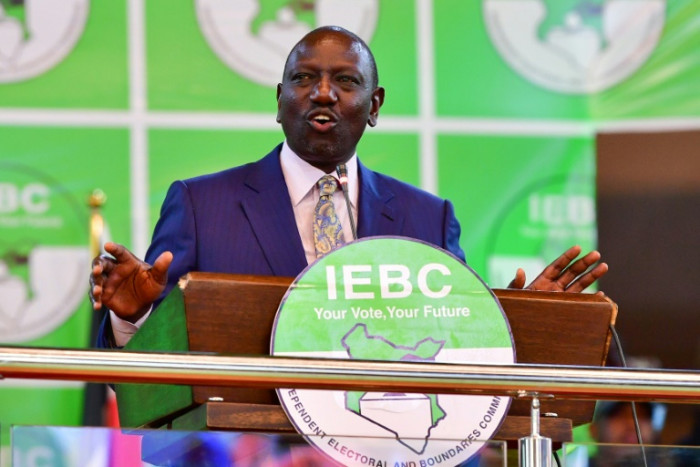 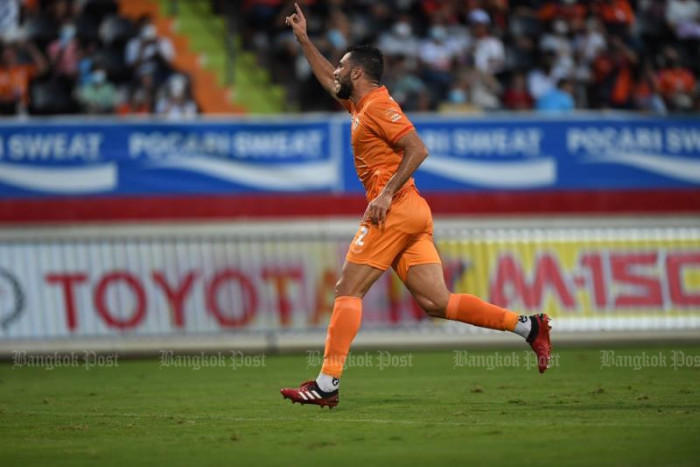