Thailand coach Mano Polking has praised his men for achieving their target of securing second spot in Group C of the 2023 AFC Asian Cup final qualifying round on Saturday night. Thailand coach Mano Polking has praised his men for achieving their target of securing second spot in Group C of the 2023 AFC Asian Cup final qualifying round on Saturday night.

The War Elephants claimed their second straight win at the Markaziy Stadium, blanking Sri Lanka 2-0 after a 3-0 victory over the Maldives in their first group game on Wednesday.

The Thais play their last Group C fixture against hosts Uzbekistan on Tuesday at 10.30pm (Thai time) at the same venue. The match will be aired live by Thai Rath TV (32) and AIS Play.

The six group winners are assured of a place in the Asian Cup, with the five best second-placed sides to also advancing to the 24-team Finals.

Thitiphan Puangjan put Thailand ahead in the first half with Worachit Kanitsribumphen sealing the points with his goal in stoppage time as Thailand set themselves up for a showdown with the hosts in an impressive fashion.

Polking admitted after the match against Sri Lanka that the War Elephants had trouble piercing through the defensive wall erected by their rivals on Saturday night.

"We knew that it will be a tight match but we did our duty by scoring two goals," said the Brazilian coach.

"After we scored the first goal, we wanted to get the second to close the game but we could not do it as we were facing a team which sat deep in their own half.

"Our goal was to get six points and hope that other results will help us qualify for the finals round but we're ready to face Uzbekistan. We will be playing an attacking game against them.

"We will use the best squad but we will have to wait and see if all the players are fit.

"We know that they [Uzbekistan] are a strong team but we will be ready for them."

Thai scorer Thitiphan added: "Uzbekistan also have the home advantage, but we are here to win matches."

Bracing for the inevitable

Remembering Aoki's milestone for Asia some 40 years ago 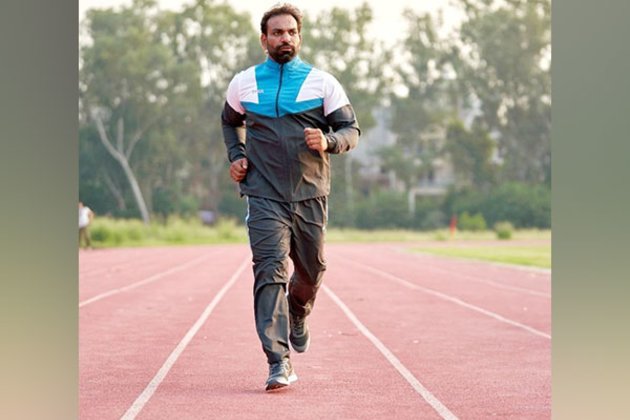 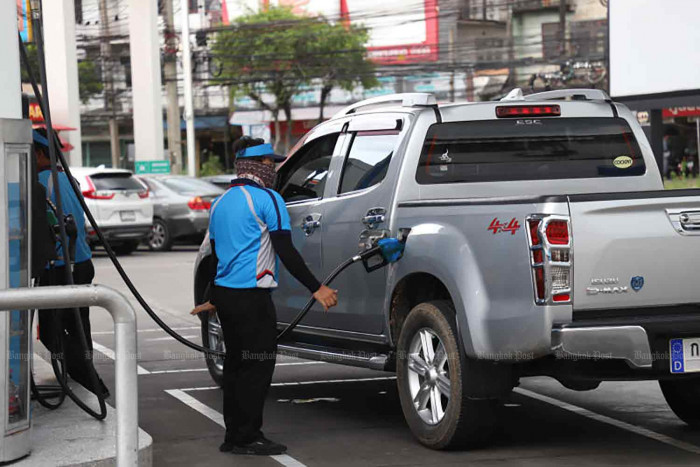 Diesel price to fall to B34.50 per litre

The domestic price of diesel will fall to 34.50 baht a litre later this month, down... 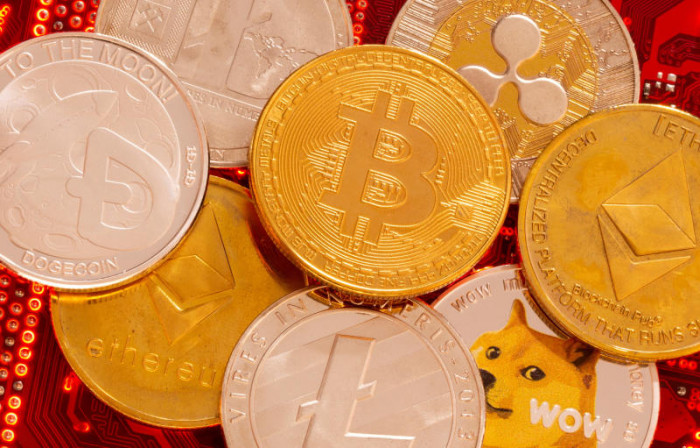 Bitcoin jumps to highest since August in post-fed crypto...