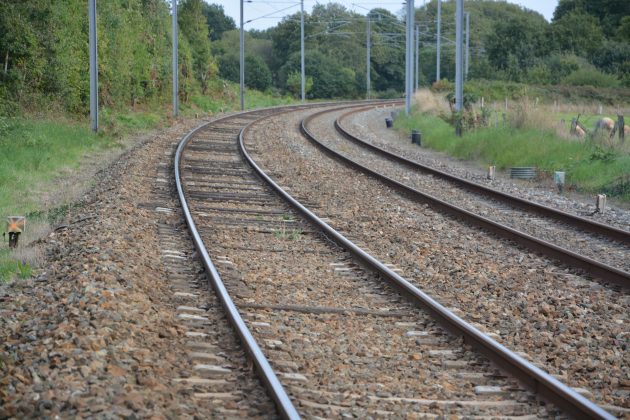 This article about ‘Thailand’s New High Speed Train is Coming to Hua Hin by 2032’ comes to Dot Property from Lazudi.

Recently, the Thai government announced that Hua Hin is a destination for the latest new high-speed train project, according to the State Railway of Thailand (SRT).

The State Railway of Thailand (SRT) has affirmed that there will be the implementation of rail transport development across Thailand from North, Northeast, and East to South. Starting with the northern route will begin from Bangkok to Chiang Mai. Next is the Northeastern line, stretching from Bangkok to Nong Khai. The Eastern line, on the other hand, will connect Suvarnabhumi, Don Mueang, and U-Tapao Airports and will run from Bangkok to Rayong. Lastly, the Southern line will be divided into two phases below:

Phase 1: This will run from Bangkok to Hua Hin, connecting five different stations, Bang Sue, Nakhon Pathom, Ratchaburi, and Phetchaburi, to Hua Hin. It will cover a distance of 211 kilometres and aim to be completed by 2032.

Phase 2: This will run from Hua Hin to Padang Besar, Malaysia, connecting eight different stations, which are Hua Hin, Prachuap Khiri Khan, Chumphon, Surat Thani, Nakhon Si Thammarat, Phatthalung, Hat Yai and Padang Besar, Malaysia. It will cover a distance of 759 kilometres and is expected to be completed by 2037.

The Fares and the Schedules

Fares for the Northeastern line will start from 105 to 535 baht, and the Southern fares have not yet been determined. Each train will depart every 90 minutes, from 6 am to 12 pm Monday-Sunday.

The high-speed train will serve as a rail network link in ASEAN and not just connect to different parts of Thailand. They will support passengers and cargo from China to Malaysia through Thailand and Laos.

Now, we will have to see how it will turn out in the future after the rail transport network has been completed in 2032. Hopefully, this will attract more investment to Thailand and generate revenue for the country in the long run.

Is it better to buy a furnished or unfurnished condo?

These were the most popular locations for Bangkok housing...

Surge in exports beefs up residential demand in EEC 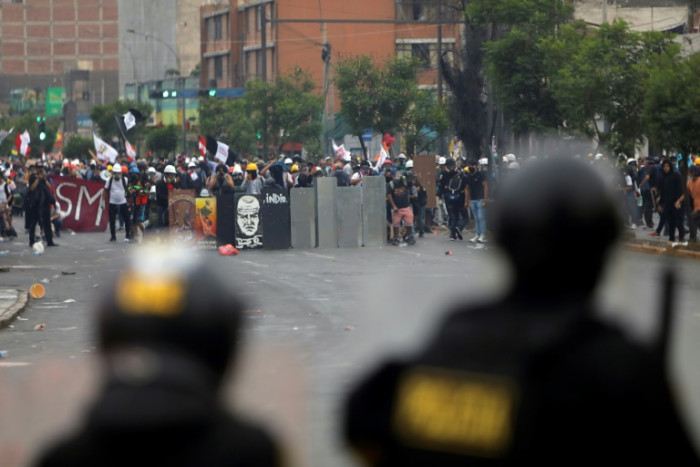 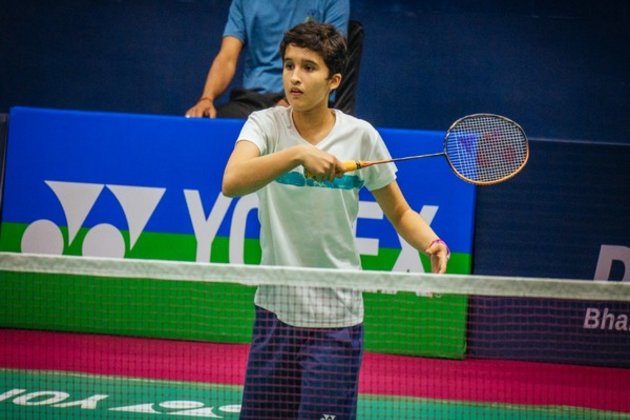 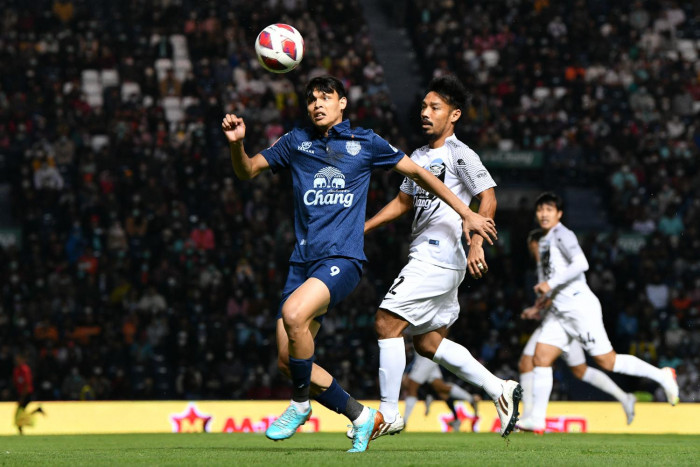 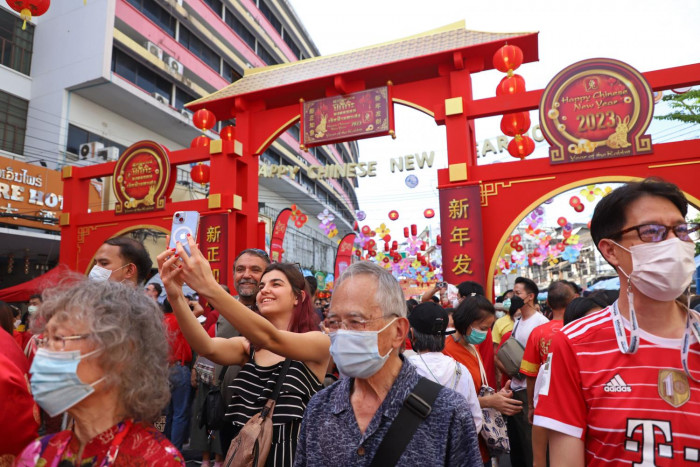 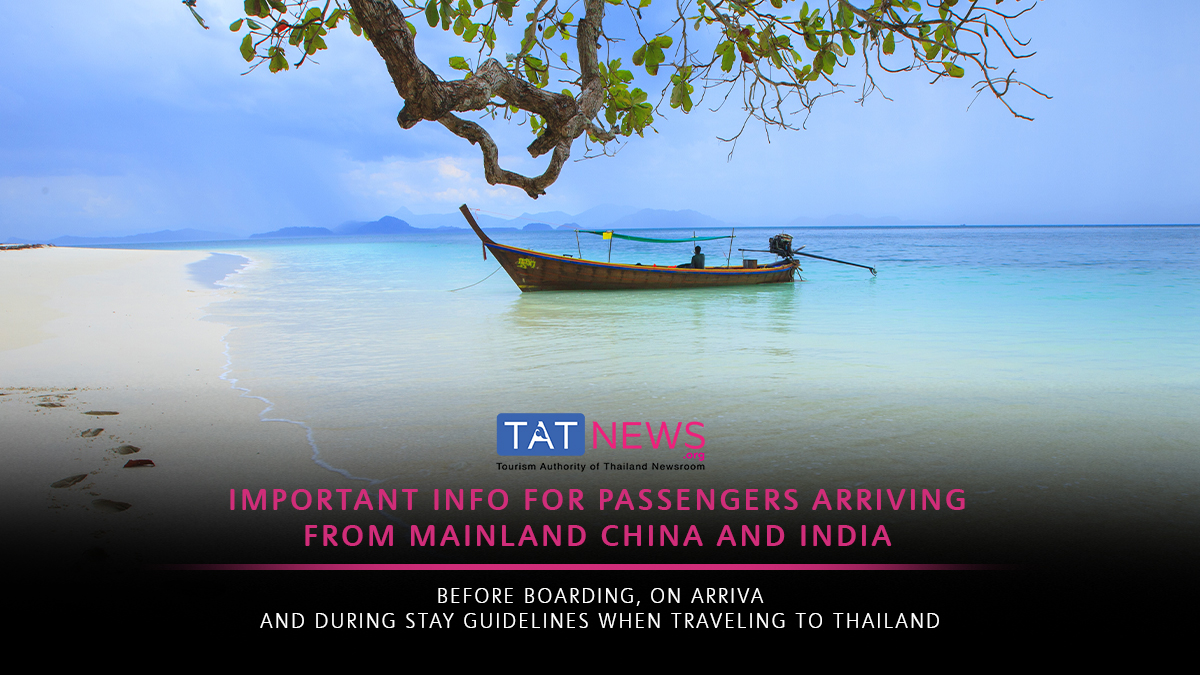