BANGKOK, July 2 (Xinhua) -- Thailand exported a record 934.9 million U.S. dollars' worth of fresh durian in May, surging 95.3 percent from a year earlier, according to data from the Kasikorn Resear

BANGKOK, July 2 (Xinhua) -- Thailand exported a record 934.9 million U.S. dollars' worth of fresh durian in May, surging 95.3 percent from a year earlier, according to data from the Kasikorn Research Center, a Thai think tank.

In the first five months of the year, Thailand saw its fresh durian exports total 1.84 billion dollars, up 45.2 percent year-on-year, enabling the Southeast Asian country to remain the world's largest fresh durian exporter, according to a report released by the research center.

"The king of fruits" has become Thailand's new cash crop, ranking the second after natural rubber in terms of export value, the report said.

The robust export growth was boosted by strong demand from the Chinese market, the top target for the world's durian export countries, it said.

The research center said it expects Thailand's fresh durian exports to expand by up to 40 percent to reach 2.9 billion dollars in 2021.

Markets to get ventilation revamp 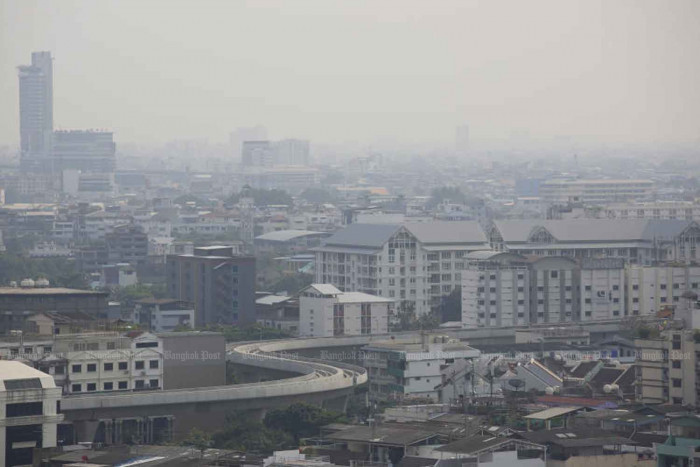 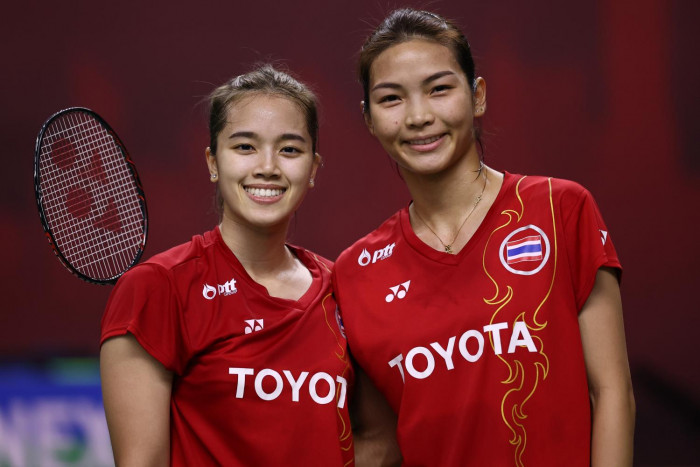 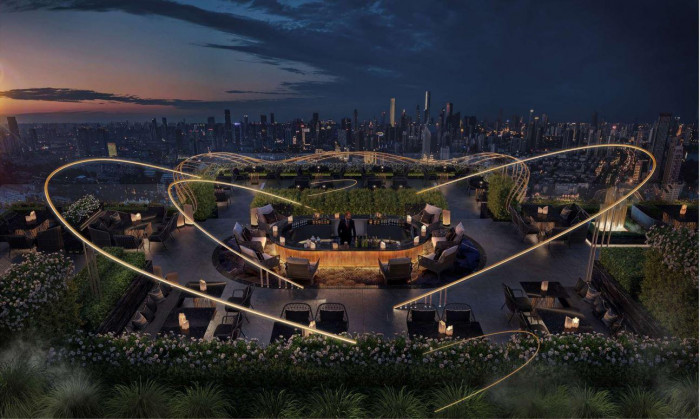 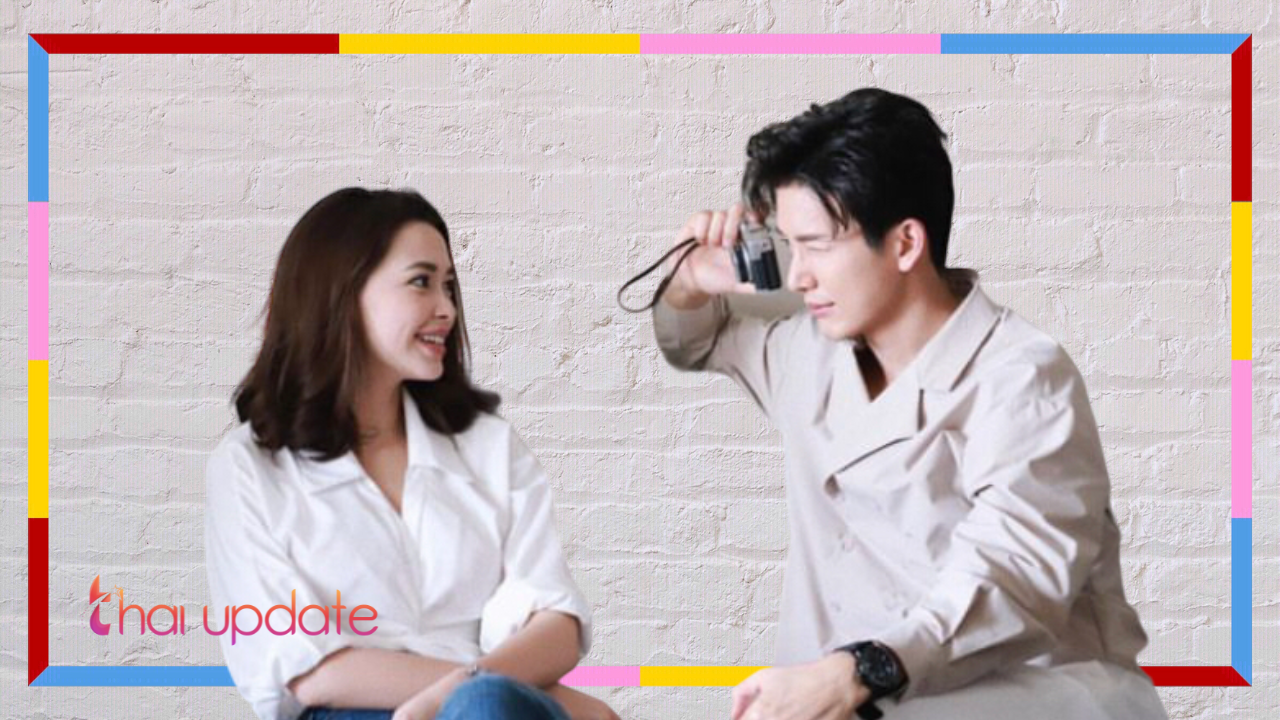