Thailand was initially praised by the WHO for its Covid-19 management, but now the pandemic has caught up with it and its poor are being hit the hardest.

Thailand is currently contending with a third wave of the coronavirus that began in April. This wave has accounted for more than 80 percent of the country's total 193,105 confirmed cases and 90 percent of 1,431 related deaths.

Bangkok, the epicentre of this new wave, has more than 70 clusters including a large number in workers’ camps and prisons.

With only 2 percent of the Thai population fully vaccinated, the government is facing growing criticism for its pandemic management.

"It's impossible in these conditions," says 45-year-old grocer Jode, speaking with FRANCE 24. "If we remain closed for one more month, we won’t be able to survive. We are in a bad situation. We are waiting and waiting, are we going to get vaccinated this year or not?"

While targeted testing has increased, and isolation centres have been created, the virus is now rampant in workers' camps where many immigrants live.

The Thai Government’s initial response, which included shutting the borders, helped prevent the spread of Covid-19 last year. But a lack of planning and vaccination has led to much stronger recent waves, with  poor people hit the hardest.

Click on the video player to watch the full report. 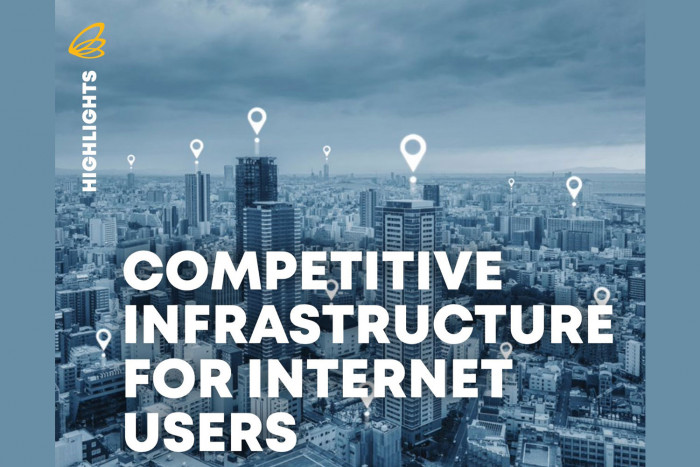 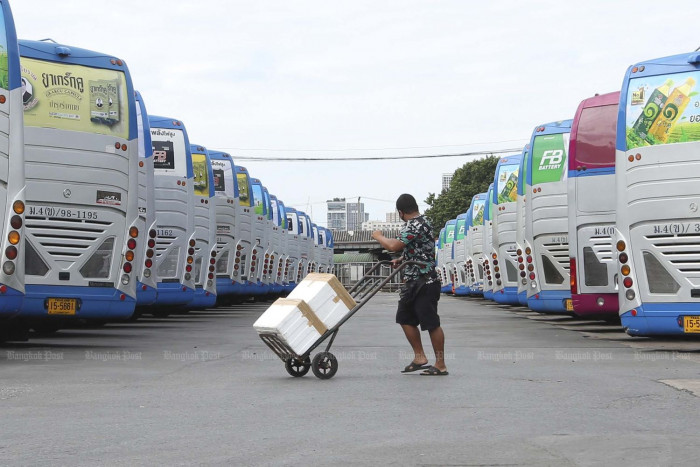 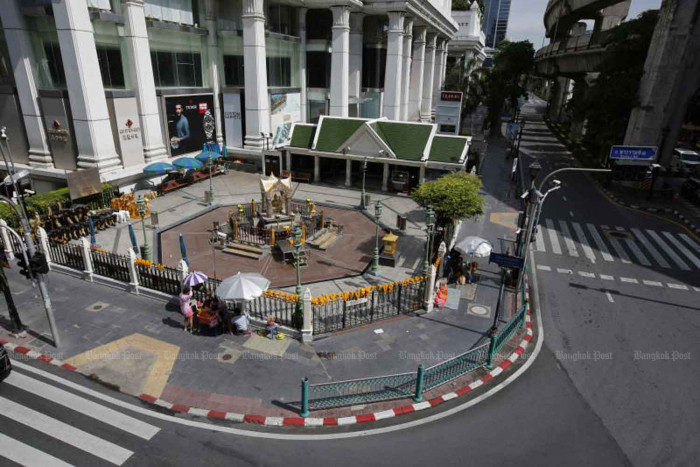 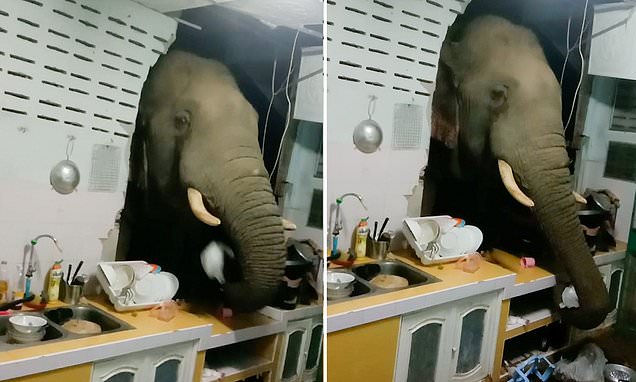 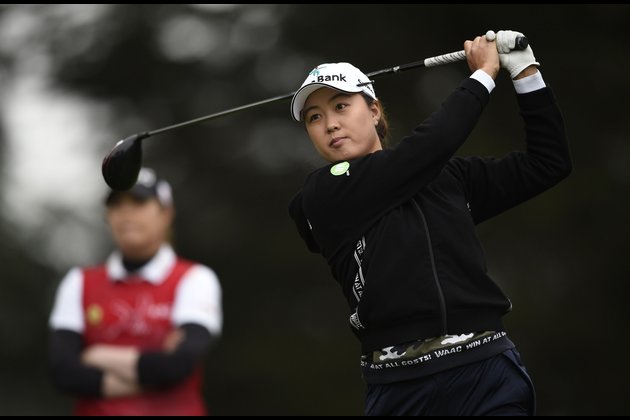 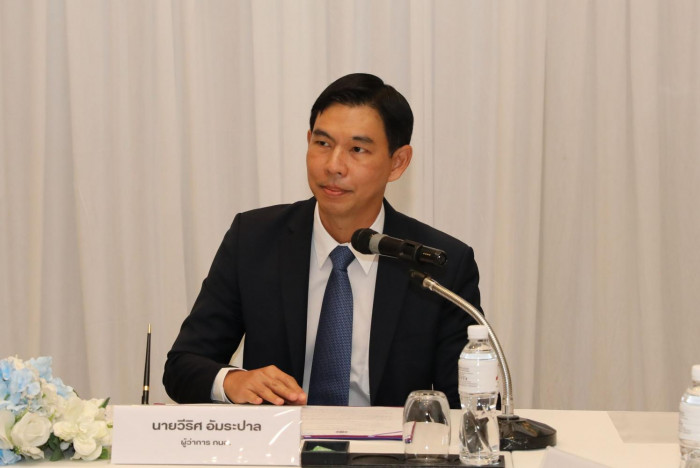 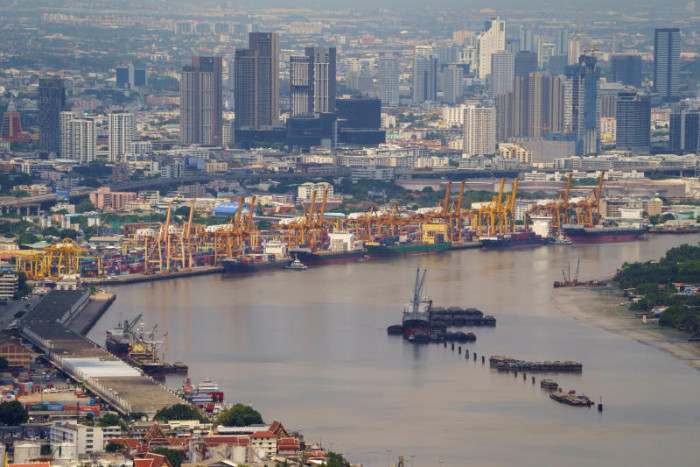