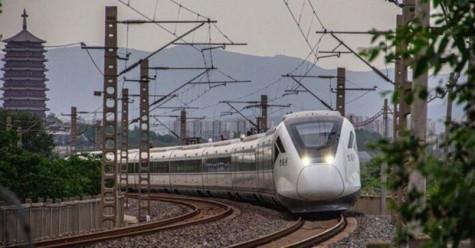 Thai cabinet has asked the State Railway of Thailand (SRT) to quickly design and build a second bridge from Nong Khai province to Laos, to connect to the new China-Laos railway. 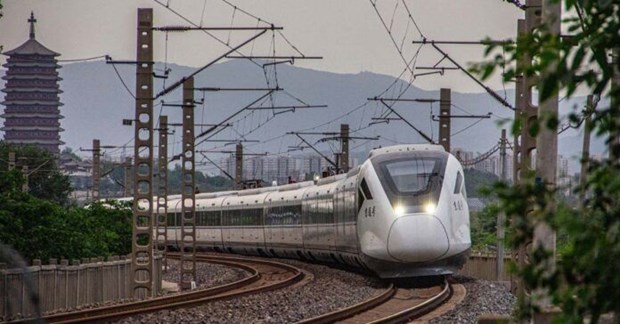 Thai cabinet has asked the State Railway of Thailand  (SRT) to quickly design and build a second bridge from Nong Khai province to Laos, to connect to the new China-Laos railway.

Deputy Prime Minister Anutin Charnvirakul said a meeting of the government's committee on the Thai-Lao-Chinese railway, which he chaired on January 14, ordered the SRT to quickly make the new bridge a reality, the Bangkok Post reported.

It would cross the Mekong River from Nong Khai to Laos and facilitate cargo transport through the three countries on the transnational railway. The committee gave the green light for the SRT to request a budget for the project.

The deputy prime minister said the Chinese-Lao railway started operating on December 2 and would bring economic development from western China through Laos to Thailand when the railway extends to Thailand. It would cut cargo transport costs between China and Thailand via Laos by between 30 and 50 percent.

With the opening of the Chinese-Lao railway, cross-border cargo transport between Thailand and China was already one day faster than previous conventional transport and the cost was down by 25 percent. The railway transports vegetables and fruit, everyday products, machinery, computer equipment, electrical appliances, cars, natural rubber and processed wood, he said.

Late last month, the Thai government set up a working group as suggested by the Ministry of Transport to better coordinate with transport authorities in Laos on the construction of a railway connecting the two neighboring countries. It is part of a high-speed rail project linking Thailand's railway system with the China-Laos railway between Kunming in China's Yunnan province and Vientiane.

Meanwhile, the Department of Rail Transport (DRT), in collaboration with SRT, is ready to turn Nong Khai province into a logistics hub for the China-Laos high-speed railway. The SRT is also eyeing Na Tha station in the centre of Nong Khai province for this purpose and is seeking funding for research and analysing options for public-private partnerships./.