Thailand Central Bank to Launch CBDC Pilot, But Still Not Keen on Crypto 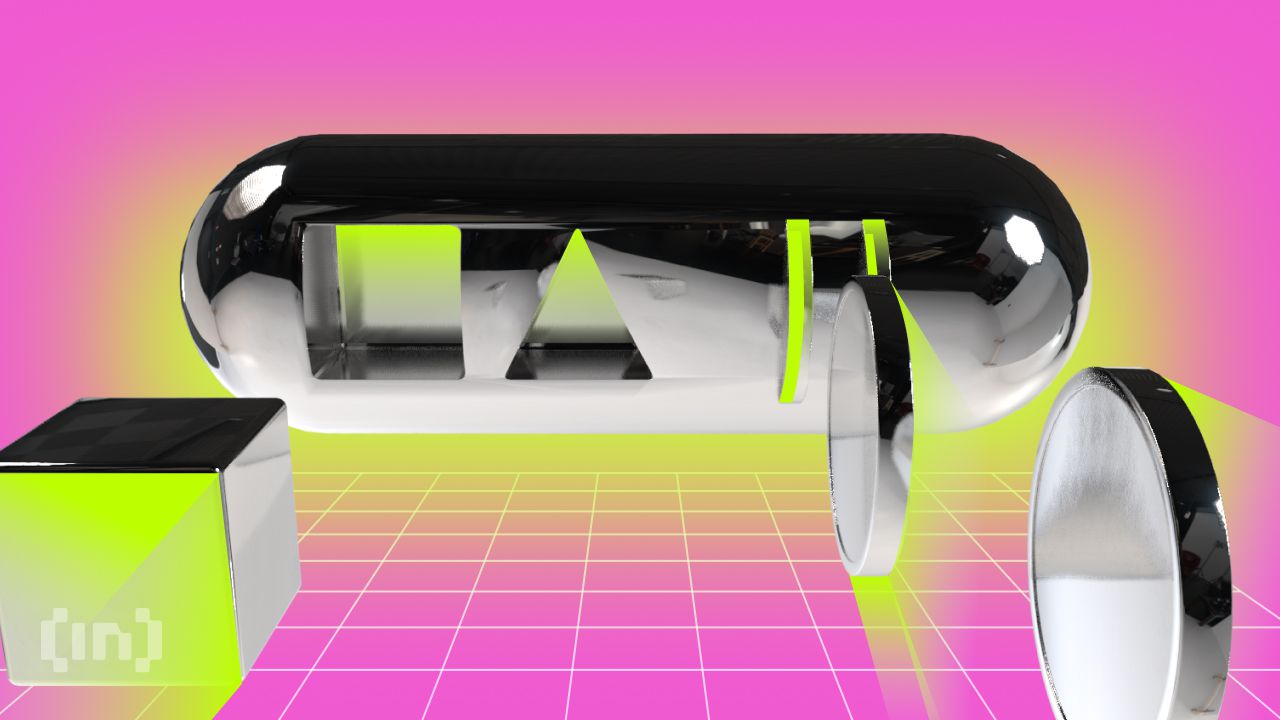 The central bank of Thailand has announced that it is planning more time to research and develop its central bank digital currency (CBDC).

On Oct. 29, local media reported that the Bank of Thailand (BoT) is continuing to develop a CBDC but needs to “ensure it offers additional benefits to the financial system with good risk management.”

The Bangkok Post added that several commercial banks had also developed a retail CBDC, but none of them had actually launched one yet. BoT governor Sethaput Suthiwartnarueput said it would be another five years before one is officially launched in Thailand.

The Bank of Thailand is collaborating with two commercial banks (Siam Commercial Bank and Bank of Ayudhya) on a CBDC pilot. Around 10,000 retail users will test the digital currency. The pilot will begin at the end of this year and run into the middle of 2023.

Thailand’s central bank is also looking into the programmability side of a digital currency. This will enable it to control who can use it and what they can spend it on. Earlier this month, the International Monetary Fund (IMF) touted programmability as a key feature of a CBDC.

The BoT has been collaborating with the Hong Kong Monetary Authority, the Central Bank of the United Arab Emirates, the Digital Currency Institute of the People’s Bank of China, and the BIS Innovation Hub Hong Kong Center. The four have successfully completed the first pilot using a wholesale CBDC as part of the mBridge project.

Cross-border transactions can be sped up from 3-5 days to a few seconds using mBridge, the report added.

There have been mixed messages from Thailand’s military-backed government regarding digital assets. The country’s tourism ministry is trying to lure digital nomads and tout Thailand as crypto-friendly.

However, central bankers and financial regulators have other ideas. Last month, the Bangkok Post reported that Thailand dreams of becoming a crypto hub have been dashed by tightening screws.

The SEC has been targeting local exchanges and their executives, and it prohibited digital assets for payments earlier this year. Thailand appears to be aping China. It wants a highly centralized state-controlled digital currency but is not keen on crypto. 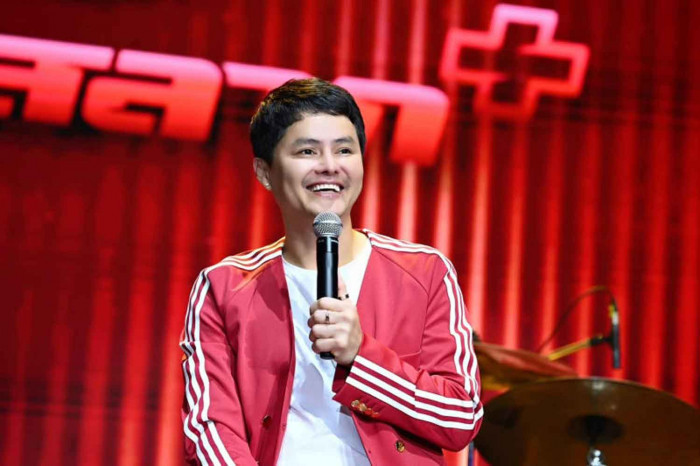 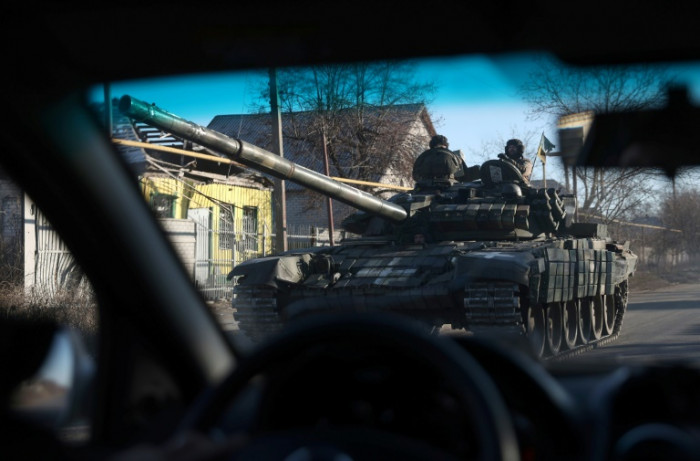 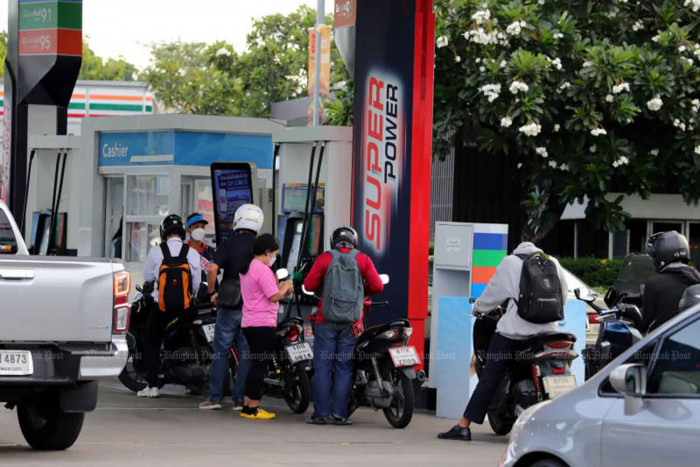 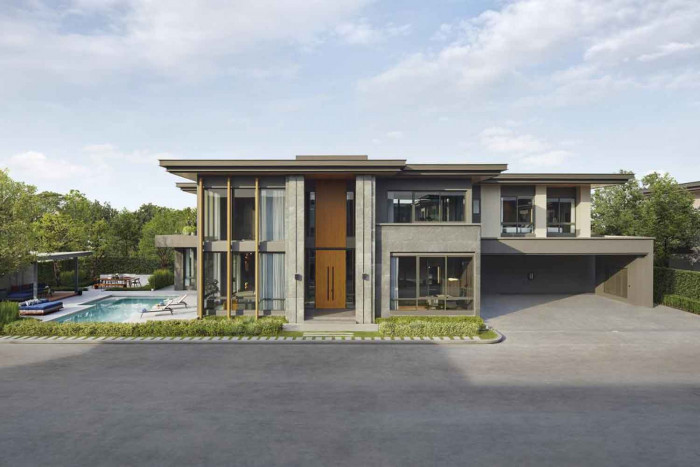