Thailand has advanced to the second round of the FIVB Women’s World Championship with a straight-sets victory over South Korea on Thursday in Gdansk, Poland. 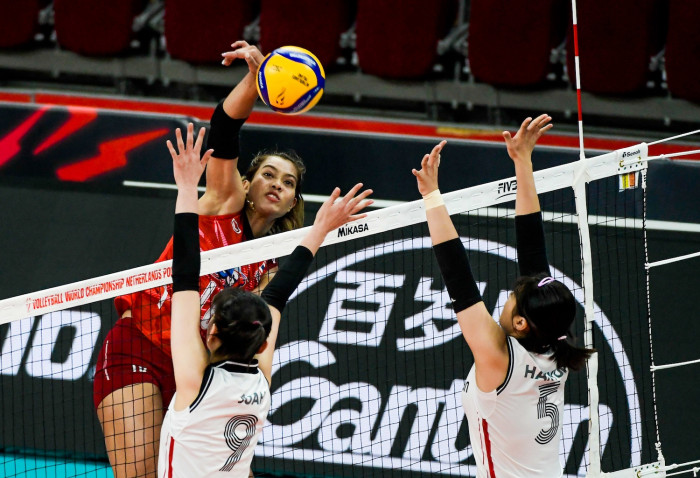 Ajcharaporn Kongyot in action at the net against South Korea at the FIVB Women’s World Championship in Gdansk, Poland on Thursday. (FIVB Photo)

Thailand has advanced to the second round of the FIVB Women’s World Championship with a straight-sets victory over South Korea on Thursday in Gdansk, Poland.

The Thai women’s third win in four opening-round contests allowed them to reach the goal that coach Danai Sriwacharamaytakul had set before the 24-team event began.

Thailand now stand second in Pool B, one point behind behind Poland, depending on the outcome of later matches between Turkey and Croatia and the Dominican Republic vs Poland. The top four teams in each of the four first-round pools advance.

Thailand dominated the match and outplayed Korea on all counts. Pimpichaya Kokram led all scorers with 21 points, including an ace and a block. Her success rate in attack was 63%. Spiking at a success rate of 58%, outside hitter Ajcharaporn Kongyot added another 12 points.

“Today we played with happiness and tried to enjoy our game. If we have too much stress, it’s not so good for us and for our game,” said Pimpichaya.

“It’s great that we won today and moved to the next round, where we will try to win more, but first, we have one more game to play in this pool and we’ll do our best again, so on our day off tomorrow, we’ll focus on our training.”

The Thai women showed the world they were ready to compete with an upset of sixth-ranked Turkey in their first match on Saturday. Their fifth and final match in the opening round will be against the eighth-ranked Dominican Republic on Saturday at 7pm.

The 2022 championship, being staged in the Netherlands and Poland, continues until Oct 15.

This year, Thailand won the SEA Games, finished eighth in the Nations League, were third in the AVC Cup and were champions at the Asean Grand Prix.

They are making their seventh appearance at the world championship, with their best position being 13th in 2010 and 2018.

China gears up for yuan defence

Intarat vows to salvage his reputation 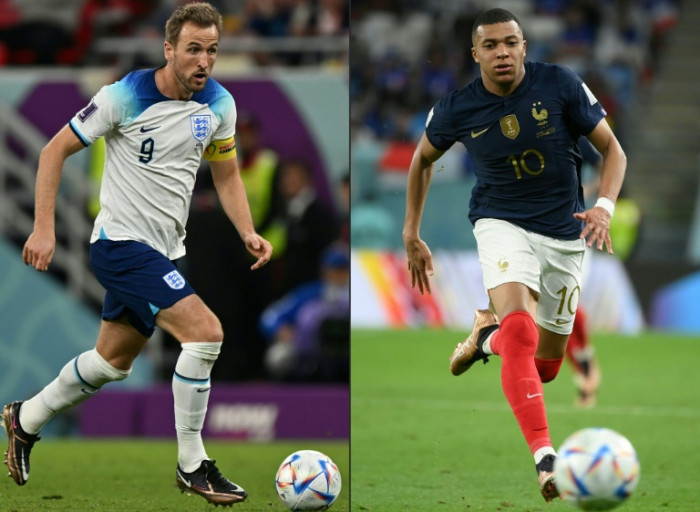 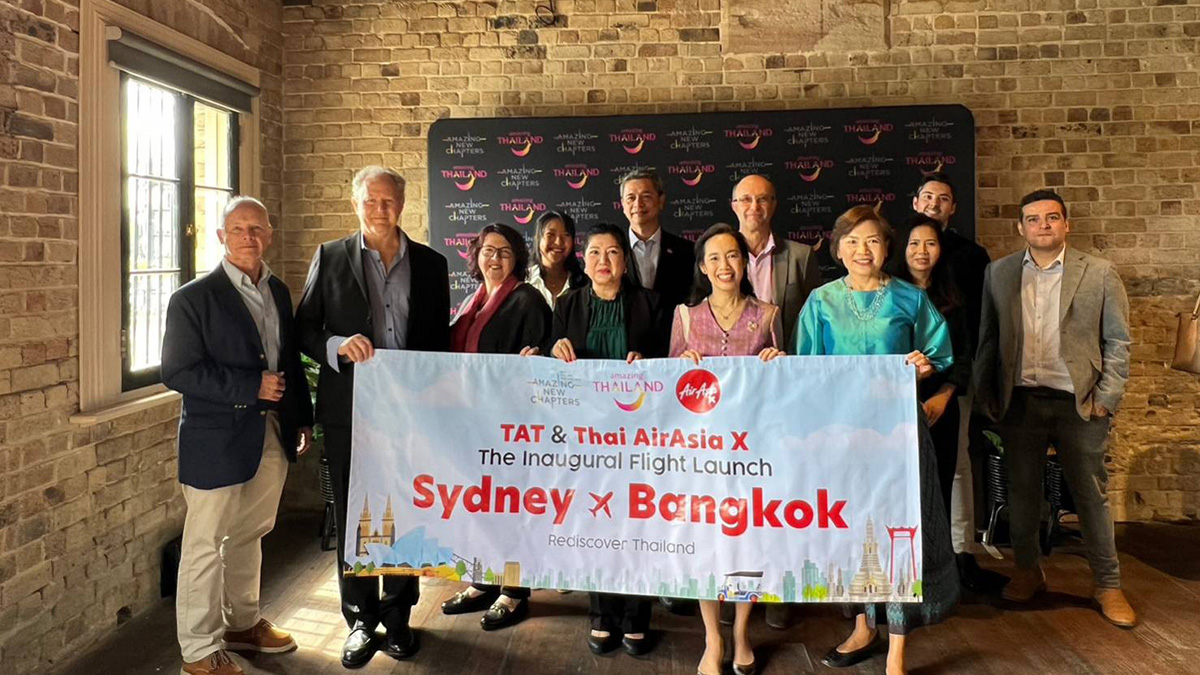 These are the best real estate agencies, service firms...

These are the best real estate agencies, service firms and property management businesses...