‘2022 VIU The Difference’ was held on January 20 and announced the lineup of the upcoming original series. SEE ALSO: Here are popular Thai TV3 dramas that rank in the top 10 on Google Search from 2018 to 2020 Also, 3 Thai TV3 actors are reportedly going to star in the new original series by […] The post Thai TV3 actors reportedly will star in the new 2022 series for VIU appeared first on Thai Update. 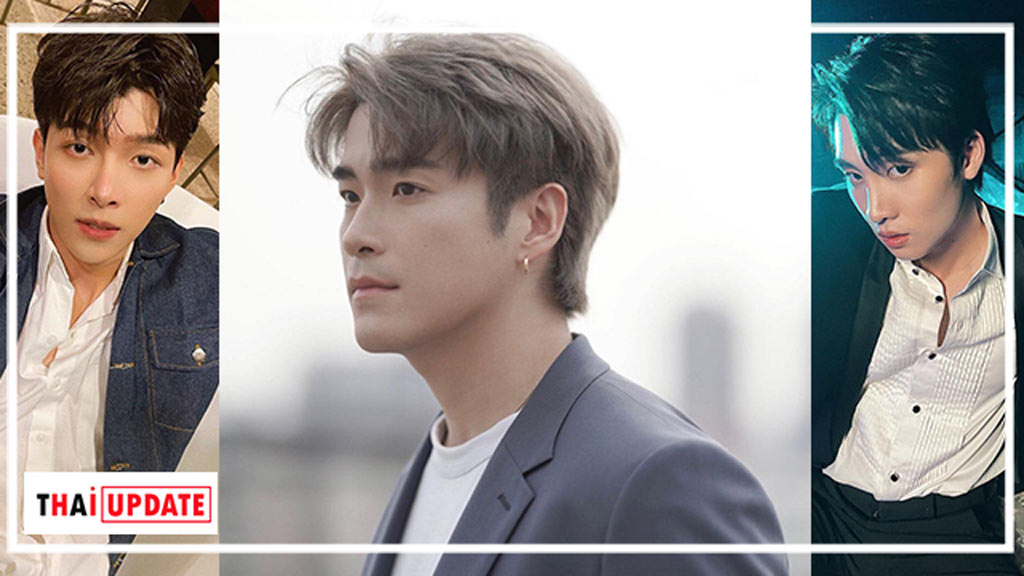 ‘2022 VIU The Difference’ was held on January 20 and announced the lineup of the upcoming original series.

Also, 3 Thai TV3 actors are reportedly going to star in the new original series by VIU.

A handsome actor God Itthipat will star alongside Aom Sushar for the first time in the new series “Finding The Rainbow”.

A young actor Mean Phiravich will take the leading role in “Breaking the 4th Wall”.

Working with VIU for the first time, Alek Teeradetch will play the male lead in “Return Man”.

More information about the new Thai drama projects with the performance of talented...

“Love Destiny The Movie” is coming to cinemas in mid-2022

A new TV drama “Vasana Ruk” to premiere in August on Thai... 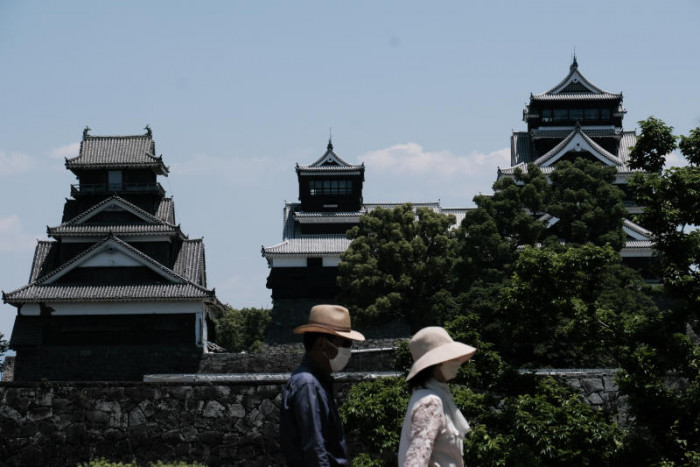 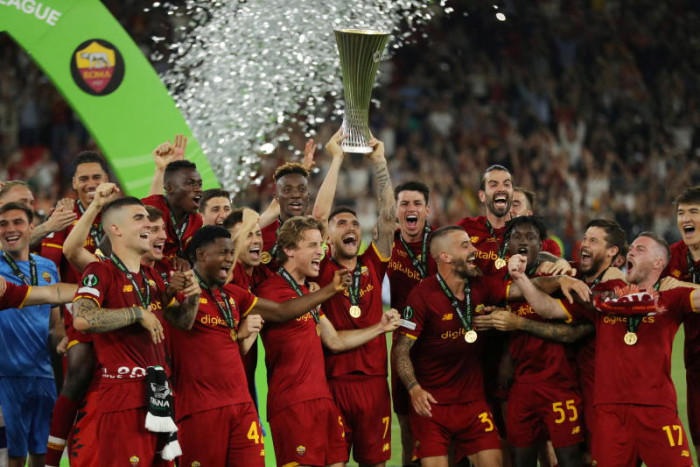 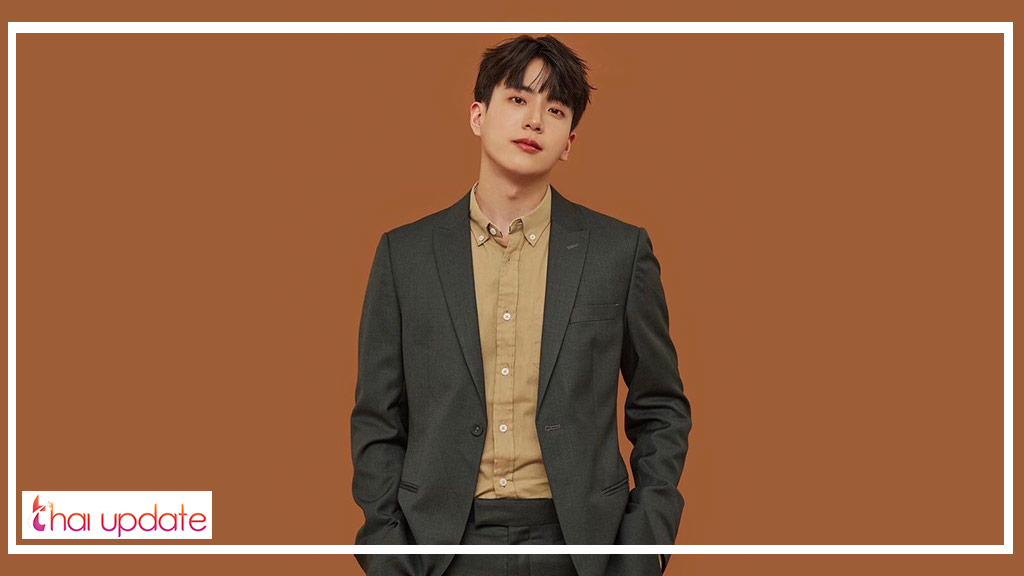