… of volatility in financial markets. Thailand';s third-ranked life … familiar with the matter. Thai Life plans to raise up … request for comment from Reuters. Thai Life had market share of … the quarter ending in March, government data shows. It booked net …

HONG KONG : Thai Life Insurance is starting to meet investors ahead of a planned $1-billion initial public offering (IPO) that would be Thailand's largest in 2022, according to a term sheet seen by Reuters.

A listing of $1 billion would be a boon for Asia's capital markets which have struggled to attract new IPOs because of volatility in financial markets.

Thailand's third-ranked life insurer plans a management roadshow from the end of June until early July, ahead of a listing later that month, according to a source familiar with the matter.

Thai Life plans to raise up to $1 billion in the deal, said two sources, who sought anonymity as the information had not yet been made public.

The company did not immediately respond to a request for comment from Reuters.

Thai Life had market share of about 13 per cent in the quarter ending in March, government data shows. It booked net profit of 3.79 billion baht ($110 million) in the first quarter of 2022.

Some of the shares sold in the IPO will come from existing investors V.C. Property Co and Her Sing (H.K.) Ltd, the term sheet showed.

The Unraveling of Thailand’s National Myth

Thailand’s Protests: Between the Old and the New 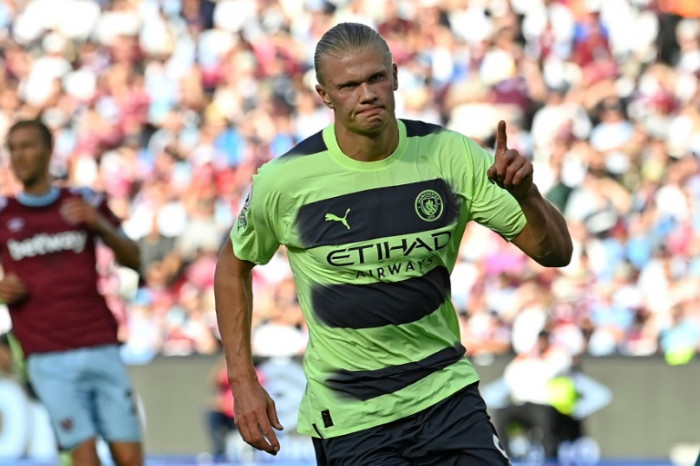 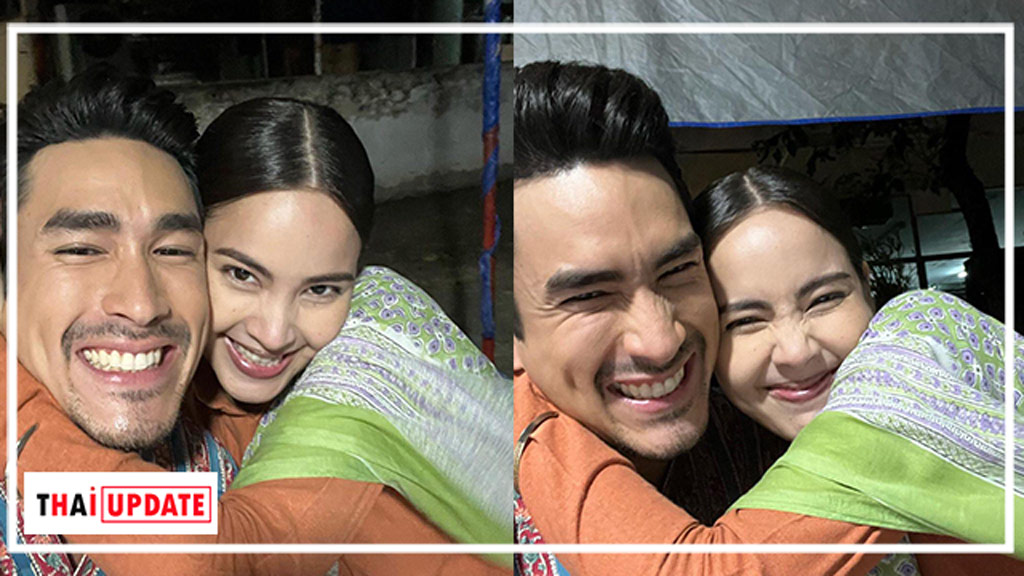 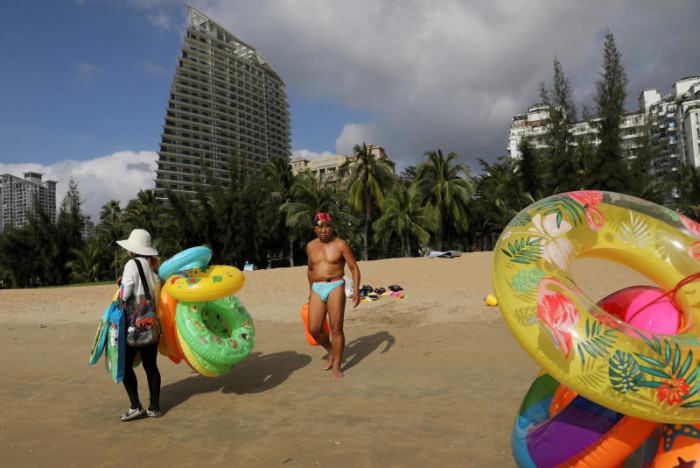 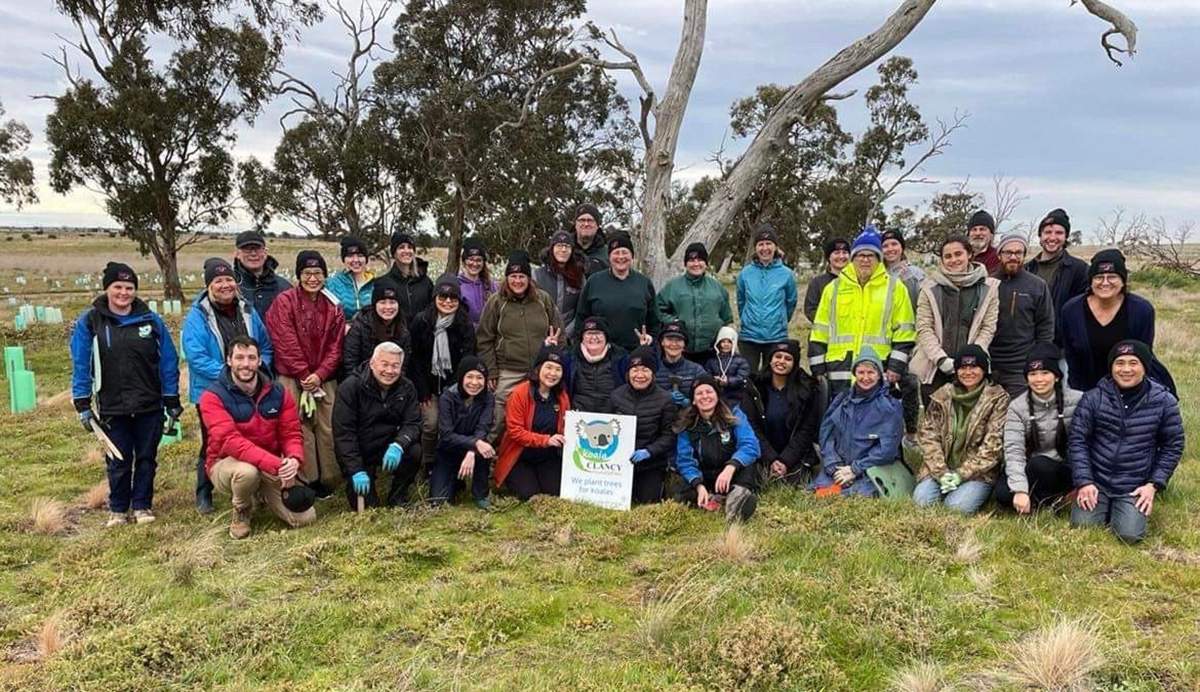