BANGKOK, Sept. 22 (Xinhua) -- Thailand's government revenue amounted to 2.26 trillion baht (about 60.46 billion U.S. dollars) during the first 11 months of fiscal year 2022, 5.5 percent above the forecast, in an emerging sign of economic recovery, a government spokesperson said Thursday. During the period between October 2021 and August 2022, the government revenue expanded 6.8 percent from one year earlier, whi

During the period between October 2021 and August 2022, the government revenue expanded 6.8 percent from one year earlier, which has shown an emerging sign of economic recovery and signaled that the government's supportive measures are on the right track and relevant with the situation, acting government spokesperson Anucha Burapachaisri said.

The Southeast Asian country's economy grew 2.4 percent year on year in the first half of 2022, and is expected to further recover this year.

Thailand jockeying for world supremacy in a cat game -... 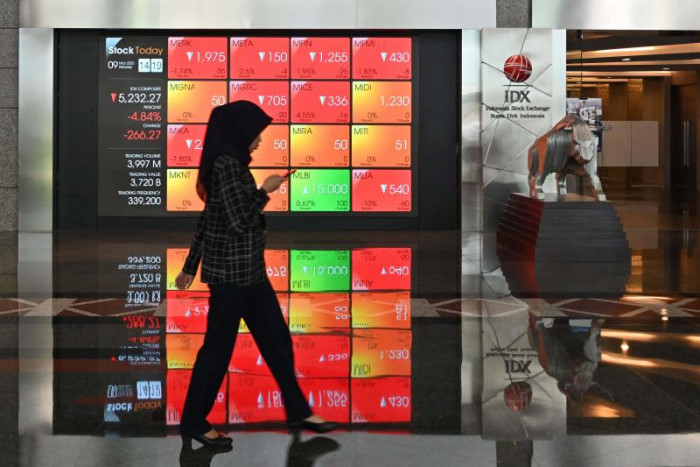 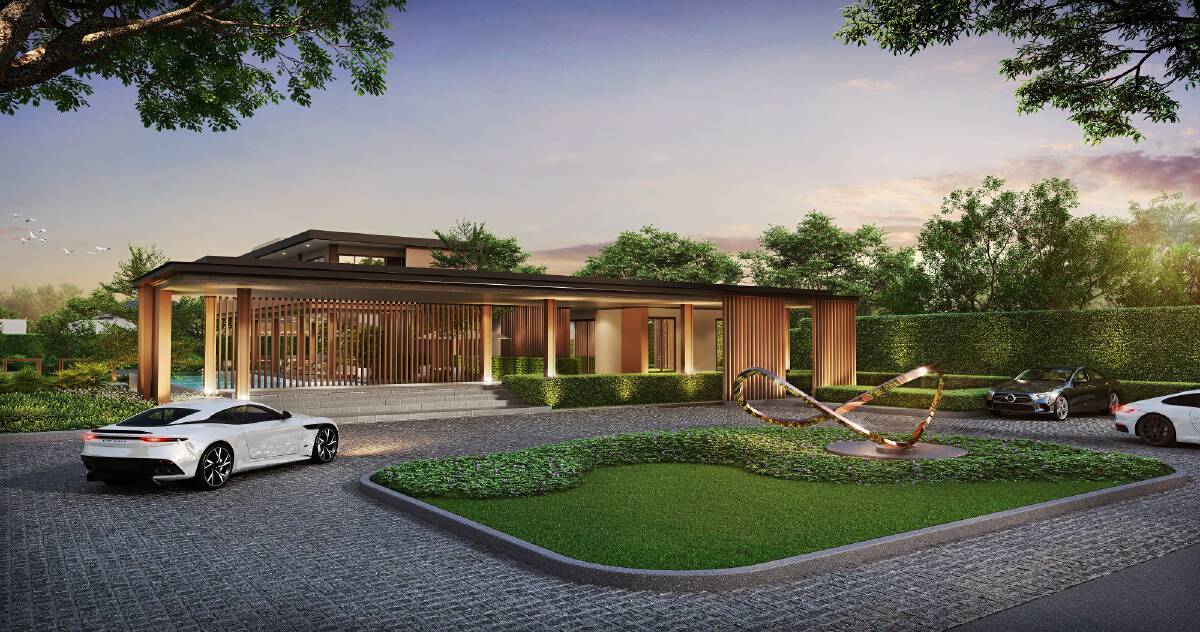 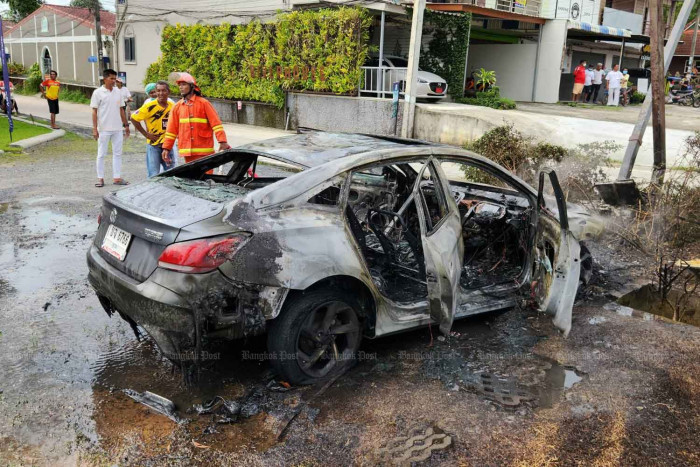 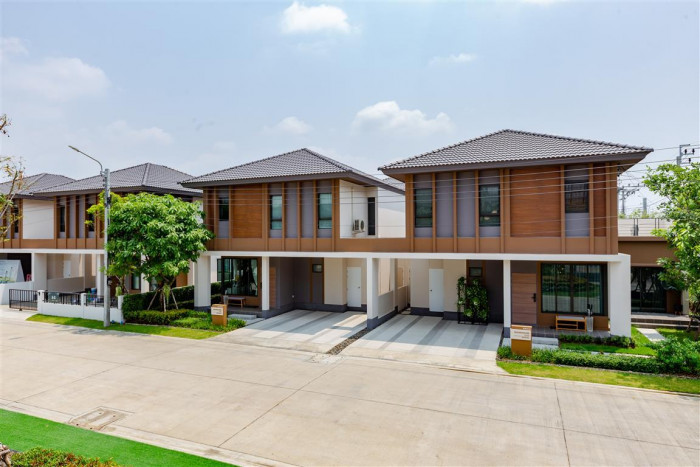