3 Thai drama couples worked together 2 or 3 times in the drama remakes. SEE ALSO: Kao Supassara chooses the most handsome actors on Thai TV3 Mai Warit and Oom Eisaya They played a couple for the first time in “Kaew Klang Dong” in 2019. Due to their wonderful chemistry, they reunite in the new […] The post Thai drama couples who worked together twice or over in the drama remakes appeared first on Thai Update. 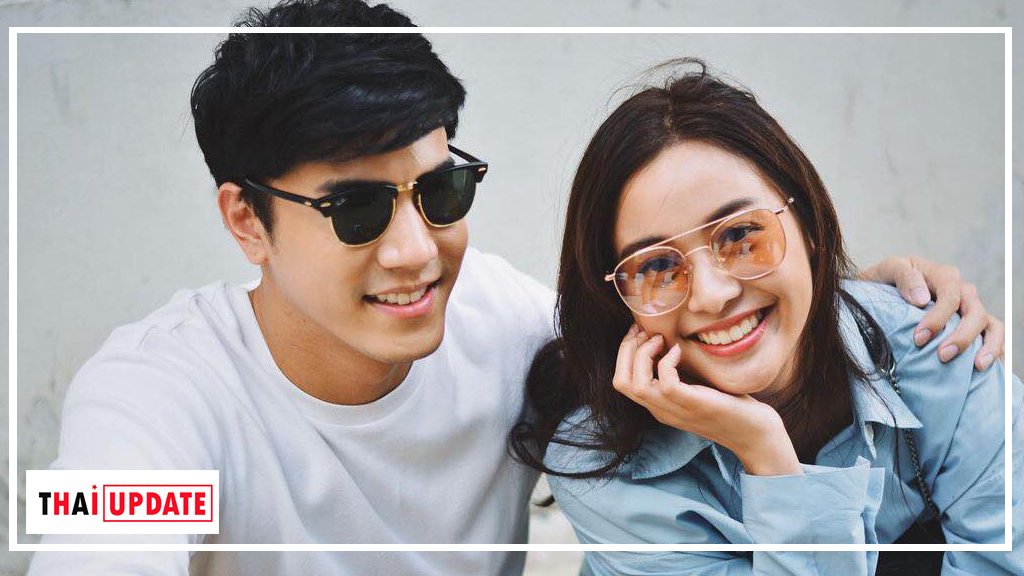 3 Thai drama couples worked together 2 or 3 times in the drama remakes.

They played a couple for the first time in “Kaew Klang Dong” in 2019.

Due to their wonderful chemistry, they reunite in the new 2021 drama remake “Poot Maenam Khong”.

This drama couple met each other for the first time in “Atitha” in 2016.

These talented stars worked together for the first time in the 2011 Thai channel 7 drama remake “Ka Khong Kon”.

In 2016, Pong Nawat and Nune Woranuch have paired once again in the 2016 drama remake “Pidsawat”.

Bella Ranee admits that Weir Sukollawat talks with her...

Pope Thanawat won many awards after working in the entertainment...

“Jangwa Huajai Nai Saat” is trending number one in Thailand...

Thai celebrities with their handsome relatives

Thai actors who renew the contract with their labels this...