Pisit said yesterday that the opening of the bank’s representative office, after it received a business licence from the National Bank of Cambodia in January, is in line with Exim Thailand’s strategy to connect Thailand to the world through trade and investment.

The bank, in collaboration with public and private entities, will provide entrepreneurs with news and information needed for their business planning and operations in target countries, especially new frontier markets including Thailand’s CLMV countries - Cambodia, Laos, Myanmar and Vietnam.

It will also develop financial products to specifically and efficiently serve the specific needs of each entrepreneur group, as well as connecting SMEs with large companies in the value chain. The Phnom Penh representative office is Exim Thailand’s third representative office, following the opening of offices in Yangon and Vientiane in 2017 and 2018, respectively, he said. Pisit said Cambodia’s strength lies in its economic growth prospects, expected at an average of 6.5 per cent per year over the next five years.

The Cambodian government has implemented a policy to accelerate infrastructure development to accommodate the country’s economic progress, including urbanisation, foreign direct investment in conjunction with financial system and regulatory liberalisation to ease international business operations. Moreover, in provinces along the Thai border, the baht is widely accepted and the country will also host the 2023 SEA Games.

Exim Thailand has concurrently launched “Exim Loan for CLMV Buyer”, catering to entrepreneurs in CLMV countries for their purchases of goods and services from Thailand, according to Pisit.

It is a credit facility with a tenor of up to 5 years and a maximum credit line of US$4 million (Bt127 million) per entrepreneur and up to 85 per cent of the purchase value at a minimum interest rate of LIBOR +4.0 per cent per annum. The credit facility is aimed to further drive Thai exports to CLMV in 2019, following a high export growth of 17 per cent in 2018, outperforming major export markets of Thailand including the US, EU and Japan. Exim Thailand will make direct payment for goods and services to Thai exporters. This will help boost exporters’ confidence in expanding their trade with partners in CLMV countries .

Apisak said EximThailand has played a significant role in Thailand’s international trade and investment in CLMV countries, amounting to over US$2 billion (Bt64 billion) since its inception 26 years ago. The establishment of Exim Thailand’s representative office in Phnom Penh received support from the Cambodian government through the National Bank of Cambodia and the Cambodian Ministry of Finance.

It aimed at enhancing Exim Thailand’s role at the regional level as an economic and financial partner to work closely with both public and private enterprises in Cambodia – a Thai neighbour and a long-standing trade partner.

Apisak said Thai-Cambodian trade has expanded at an annual average rate of 15 per cent for the past five consecutive years and reached $8.4 billion in 2018, a year-on-year growth of 36.6 per cent, which is expected to almost double to $15 billion in 2020.

Thailand has recently declared the official theme for its chairmanship of Asean this year: “Advancing Partnership for Sustainability,” fully recognising the importance of enhancing close partnership towards sustainability to build Asean as a people-centred community in moving forward together.

Neav Chanthana said the presence of the Exim Thailand in Cambodia will further support trade and investment in the Asean region. Cambodia’s macroeconomic is stable, economic growth is strong and inflation is manageable.

John Wilson, PhD., and CEO, Guest Spoke at the National... 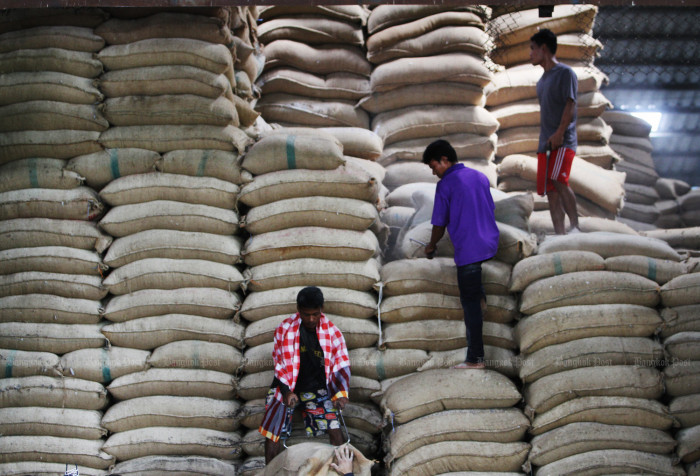 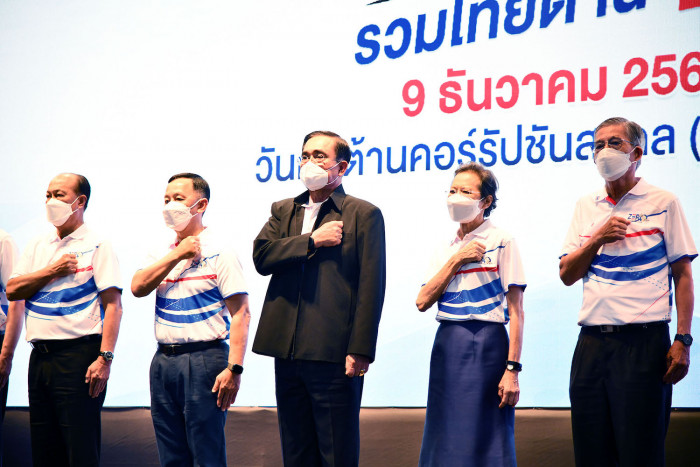 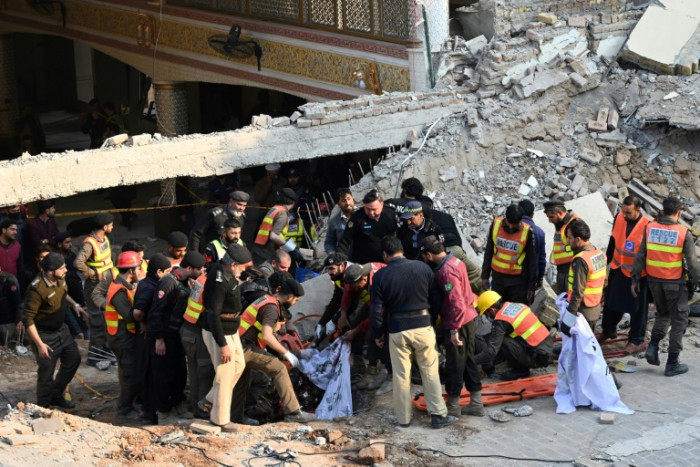 PESHAWAR (PAKISTAN) - Bodies were still being pulled Tuesday from the wreckage of... 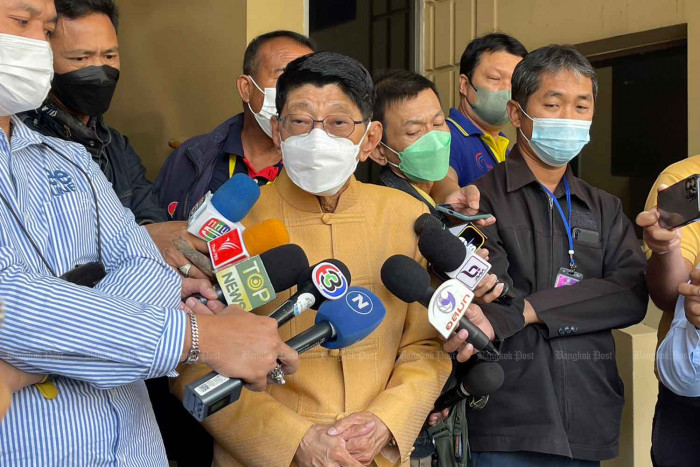 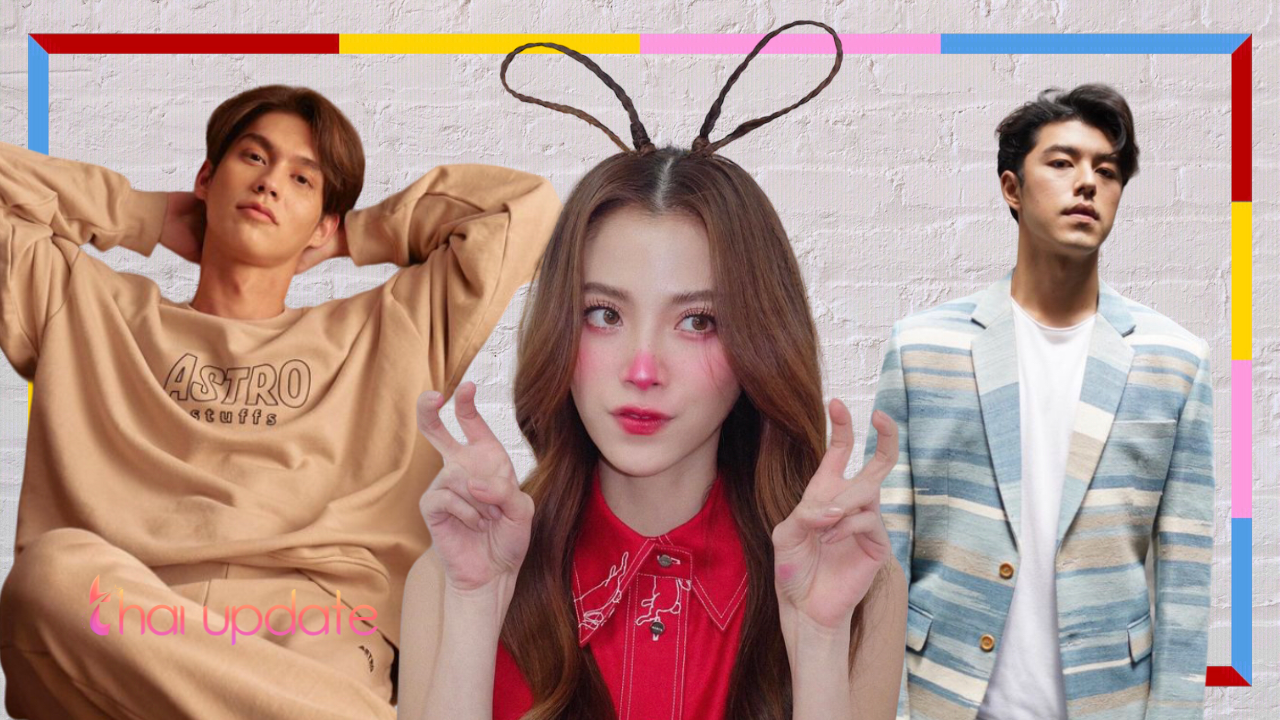 The Thai entertainment industry is constantly growing and there are many extremely...