The cabinet has postponed the third-phase increase in excise tax on sugary beverages for six months, until March next year, to help combat the rising cost of living. 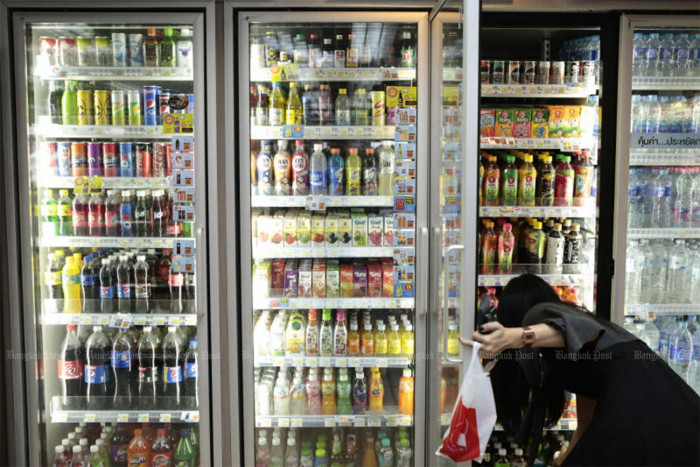 A customer selects a cold drink in a convenience store. The cabinet on Tuesday postponed a planned increase in the excise tax on sugary beverages until March next year. (File photo)

The cabinet has postponed the third-phase increase in excise tax on sugary beverages for six months, until March next year, to help combat the rising cost of living.

Finance Minister Arkhom Termpittayapaisith said on Tuesday the cabinet made the decision at its weekly meeting.

The excise tax on drinks with a sugar-based sweetener was due to increase on Oct 1. The cabinet postponed the increase until March 31 next year to help offset the rising cost of living and give businesses time to adjust to the higher tax burden, he said.

The Excise Department began levying a special tax on sugar-based sweetener in 2017 to encourage producers to adjust their formulas and reduce the amount of sugar for the sake of people’s health.

“The third phase was later postponed for one year, from Oct 1 2021 until Oct 1 this year. With the current economic situation, if the tax is adjusted according to the schedule it could directly affect people and the recovery of the beverage industry, as producers may increase prices.

"Therefore, the Excise Department proposed a postponement of the third-phase tax rise for another six months, from Oct 1 this year to March 31 next year," said Mr Arkhom.

Department chief Ekniti Nitithanprapas said raising excise tax on sugary drinks was not only in line with public health guidelines for the prevention and control of noncommunicable disease, as recommended by the World Health Organisation. It was also a key mechanism in laying a foundation for society and promoting a good quality of life, particularly good health, to create sustainability for people and the country.

Samsung upgrades folding smartphone in move to rev up sales

Tourist arrivals to ‘plunge 80% this year’ 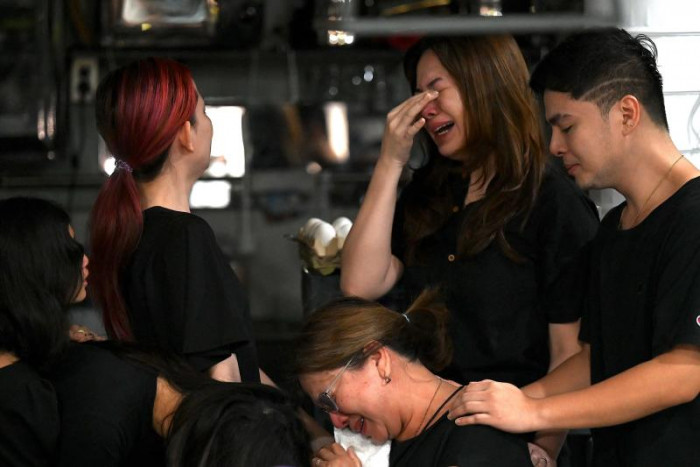 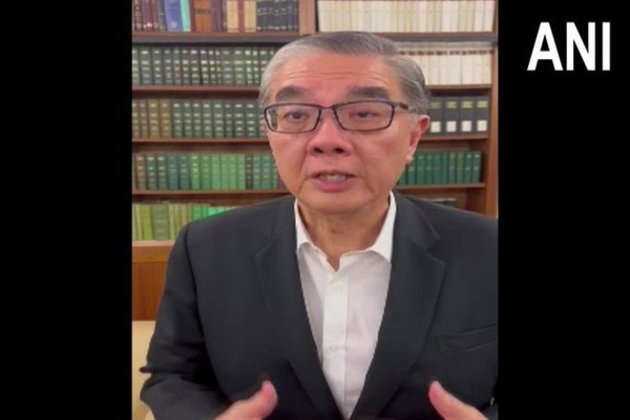 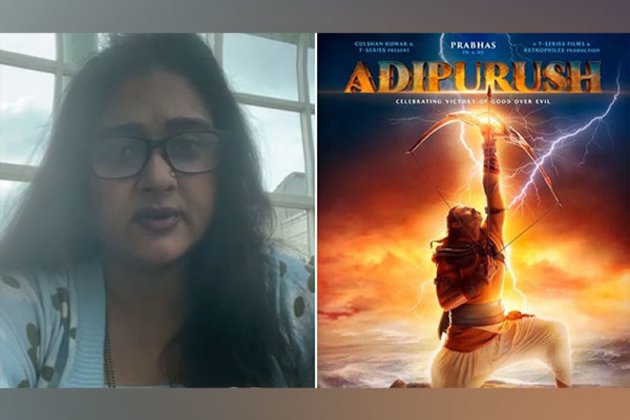 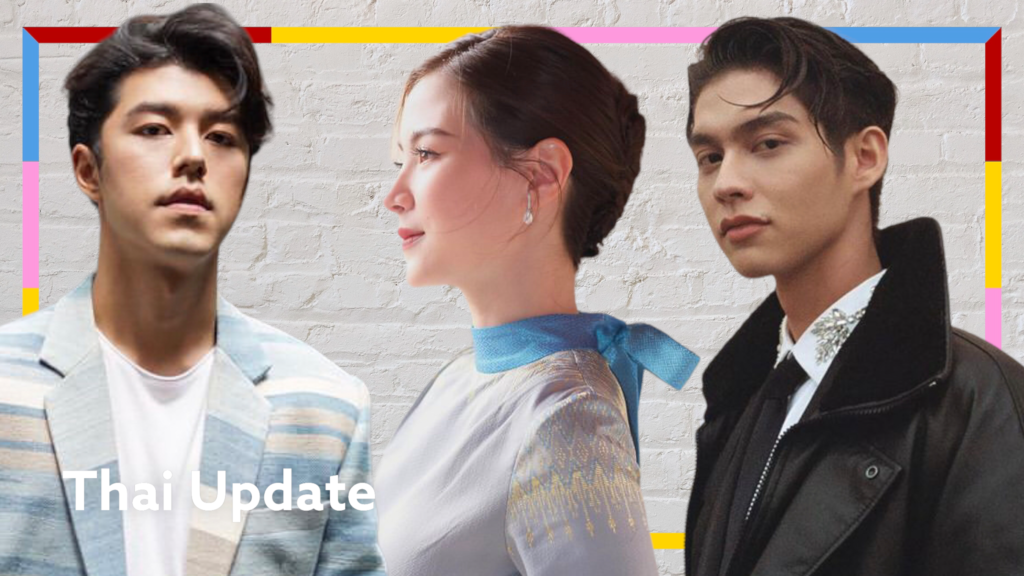 The Most Popular Actors and Actresses on Thai Update for...

According to our data, here are 5 famous Thai actors and actresses on Thai Update... 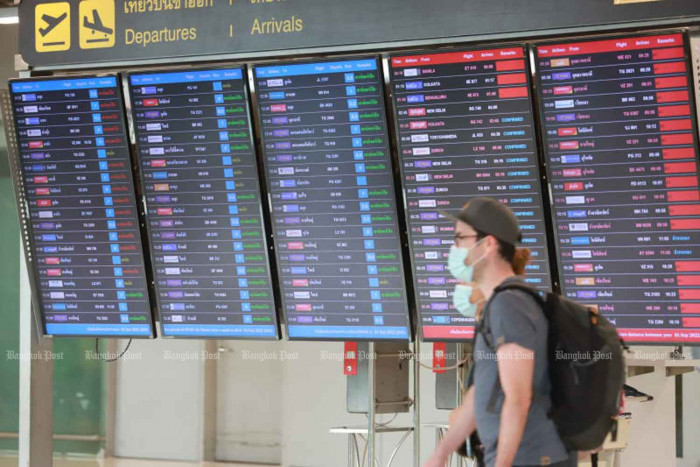