Contemporary Thai art and culinary excellence is being showcased at the Florence Art Week in the famous Italian city. The exhibition of Thai soft power is organised by the CP Group in collaboration with Thai Art Initiative (ThAI) and Museo Novecento, which is in line with TAT’s strategy of using ‘soft power’ to promote Thailand as a preferred tourist destination. The post TAT joins Thai artists and celebrity chefs on the world stage at the Florence Art Week appeared first on TAT Newsroom. 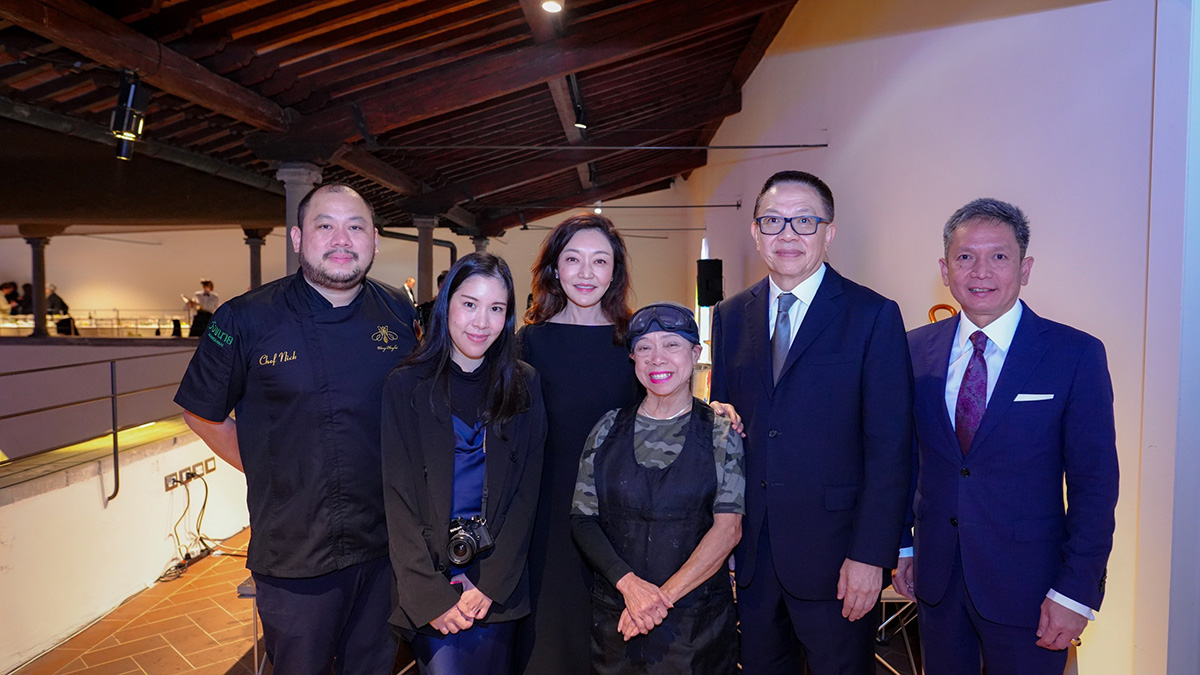 Bangkok, 28 September, 2022 – Contemporary Thai art and culinary excellence is being showcased at the Florence Art Week in the famous Italian city. The exhibition of Thai soft power is organised by the CP Group in collaboration with Thai Art Initiative (ThAI) and Museo Novecento, which is in line with TAT’s strategy of using ‘soft power’ to promote Thailand as a preferred tourist destination.

Mr. Siripakorn Cheawsamoot, TAT Deputy Governor for Marketing and Communications, said, “It is indeed a true honour to see Thai excellence in the art and cuisine fields being celebrated on such a high-profile international stage as the Florence Art Week, thus bringing the experience of Thailand to Italy. At the same time, it enables TAT to use our strategy of leveraging the kingdom’s soft power foundations – in this case art and food – to raise awareness that Thailand is once again fully open to international tourism, and to invite tourists to visit our fascinating destination.”

TAT participated in a Thai dinner and art show taking place at Museo Novecento on 24 September, 2022. The event was attended by Mr. Siripakorn Cheawsamoot, TAT Deputy Governor for Marketing and Communications, and Mr. Tharit Charungvat, Secretary-General of the Thailand Foundation.

‘Jay Fai’ was recognised with a star in the first ever Michelin Guide Thailand in 2018, making her restaurant the earliest Thai street food eatery to receive the honour. She was also named winner of the ‘Icon Award for Asia’ in 2021 in addition to her eatery receiving ‘Asia’s 50 Best Restaurants 2021’ honours. In addition, she was featured in a Netflix’ documentary series ‘Street Food Asia’.

‘Jay Fai’ is also scheduled to showcase her street food excellence on 28 September, 2022, at Villa Panza. Following her cooking presentation, the gala dinner will serve Italian-Thai dishes by Ristorante Luce and Wang HingHoi, whose Executive Chef Nick Nutthapol Pavapaiboon will only use selected ingredients from Thailand.

Ms. Kawita is a Thai video artist whose works have been exhibited widely across Australia, Asia, Europe, and the USA. Her work is held at the National Collection of Thailand and in museum collections including the Singapore Art Museum, New Zealand’s Dunedin Public Art Gallery, Maiiam Contemporary Art Museum (Chiang Mai), MOCA Museum of Contemporary Art (Bangkok), as well as university collections and private collections in Australia, New Zealand, Asia, Europe, and America.

At the gala dinner, her exhibition entitled ‘Body, Laboru, Consumption’ was presented via a selected video series ‘Performing Textiles’ and ‘Field Work’ which covered the topics of the fashion industry and women in the labour market.

Also receiving international recognition for patronising support to art and artists was Mrs. Marisa Chearavanont, who became the first Asian and Thai to be honoured at the Rinascimento+ Award ceremony and gala dinner. This event took place at the Palazzo Vecchio, and was attended by the Mayor of Florence, Mr. Dario Nardella, and Deputy Mayor of Florence and Councillor for Culture and Tourism, Mrs. Alessia Bettini.

The Florence Art Week comprises a scintillating programme of exhibitions, performances, events, and prizes in a city known for its historical, contemporary, and experimental artistic production, and Thailand and Thai artists are featuring prominently.

Thailand launches ‘Thailand Smiles with You’ campaign through...

Push for bubbles amid tourism drive

Phuket tiger park hopes to roar back to life as foreign... 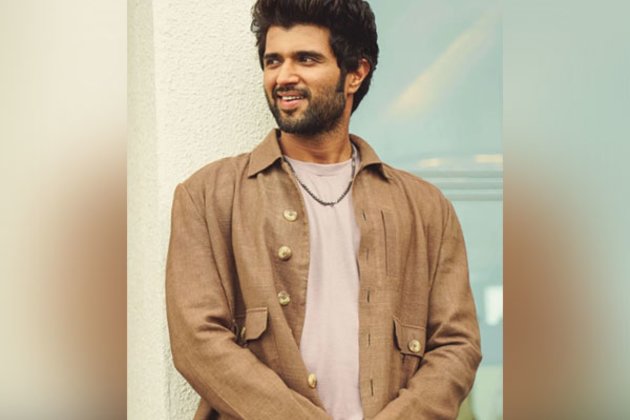 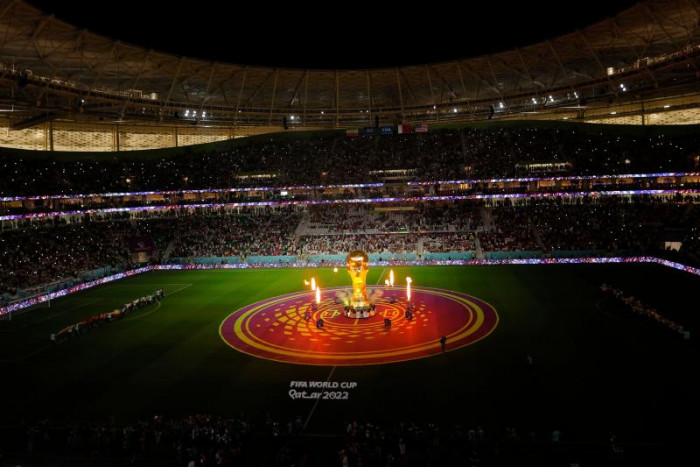 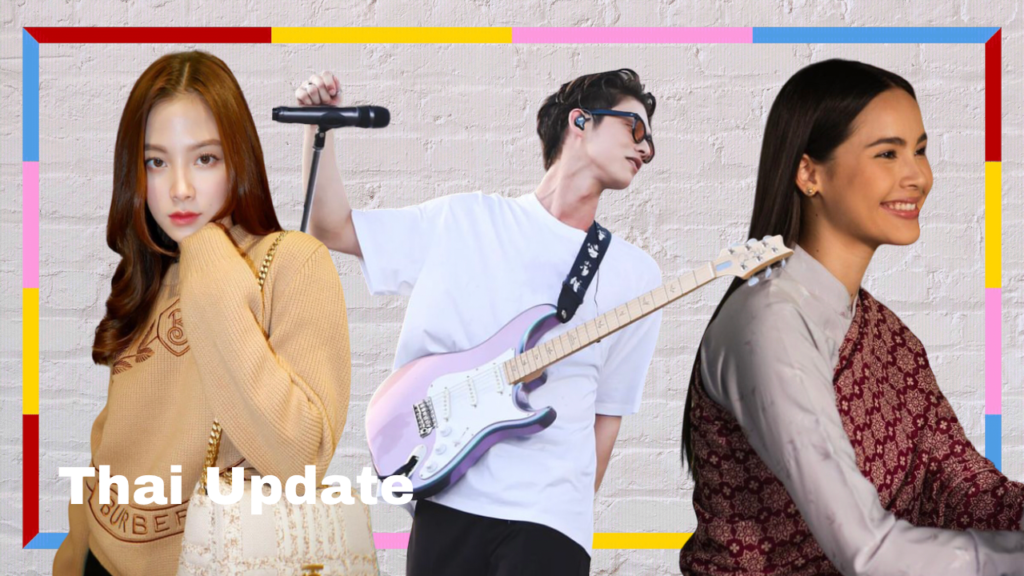 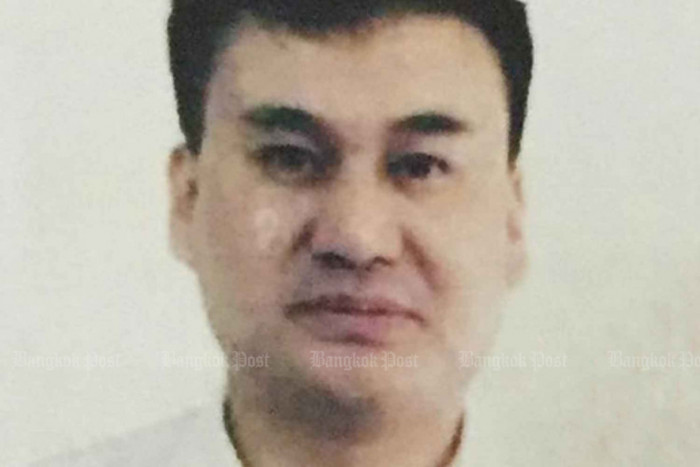 The Office of Narcotics Control Board has seized a private jet and other assets... 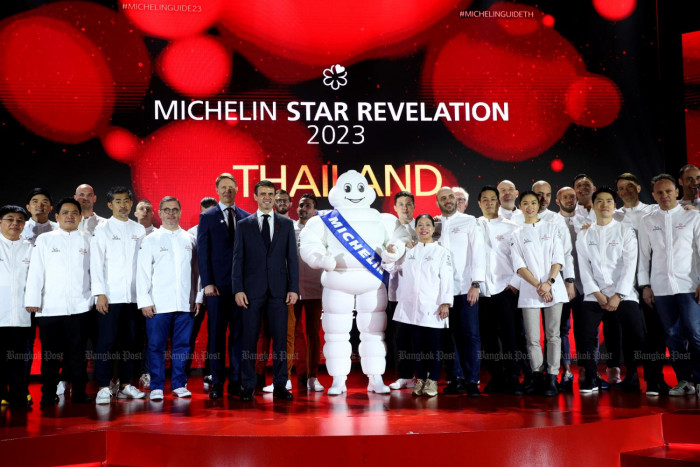 Some 189 restaurants and street-side eateries have been awarded the Bib Gourmand...