The top internet activity for Thais was receiving healthcare consulting and services, while Gen Y spent the most time -- 8 hours and 55 minutes a day -- on the internet compared with other generations, according to the latest survey by the Electronic Transactions Development Agency (ETDA). 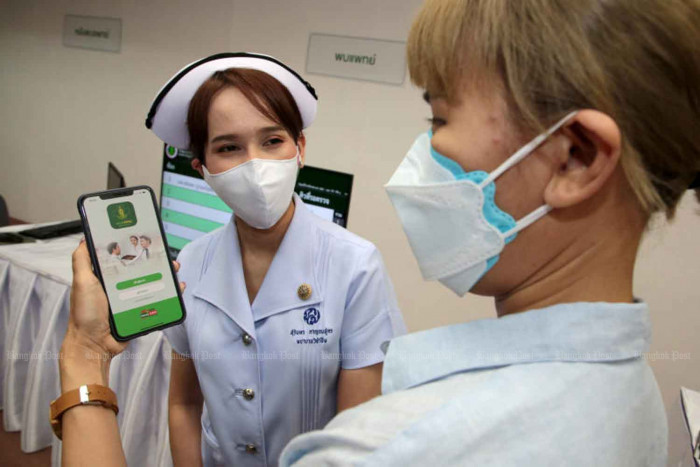 The top internet activity for Thais was receiving healthcare consulting and services, while Gen Y spent the most time -- 8 hours and 55 minutes a day -- on the internet compared with other generations, according to the latest survey by the Electronic Transactions Development Agency (ETDA).

The Thailand Internet User Behavior survey of 2022 also showed watching live commerce was among the top five internet activities for the first time, while state officials spent the most time on the internet compared with other occupations.

The survey gauged 46,348 respondents countrywide from April to July. Thais spent an average of 7 hours and 4 minutes on the internet per day, with Gen Y topping the ranking for time spent online.

People are more familiar with online activities, driven by the pandemic and online financial assistance offered by the government, he said.

According to Mr Chaichana, government officials were found to be the top career for spending the most time online -- an average of 11 hours and 37 minutes -- followed by students and freelancers.

This reflects interest and readiness among officials about working in the digital era, he said.

Mr Chaichana said healthcare consulting and services ranked as the top online activity in the survey as the pandemic drove many people to book vaccinations and receive medical consulting online to reduce the chance of contracting the virus from a hospital. Some 86.2% of respondents indicated they use the internet for this purpose.

This was followed by online communication, entertainment, live commerce and financial transactions.

"The emergence of the metaverse would create a better experience among users in terms of engagement and communication," he said.

Watching live commerce ranked fifth among online activities for Gen Y, according to 64.7%, followed by Gen Z and Gen X.

The report found e-marketplaces were the top shopping channel for online users in Thailand based on 76% of respondents, followed by Facebook at 61.5%, websites 39.7%, Line 31%, Instagram 13% and Twitter 3.81%.

The report also showed transactions via bank websites and applications ranked as the most popular payment channel among Thais, followed by cash on delivery, e-wallets, credit cards and online payment through PayPal or Google Pay.

Thailand ranks third in real-time payment transactions in the world, behind India and China.

At least 17 people die after train collides with bus in... 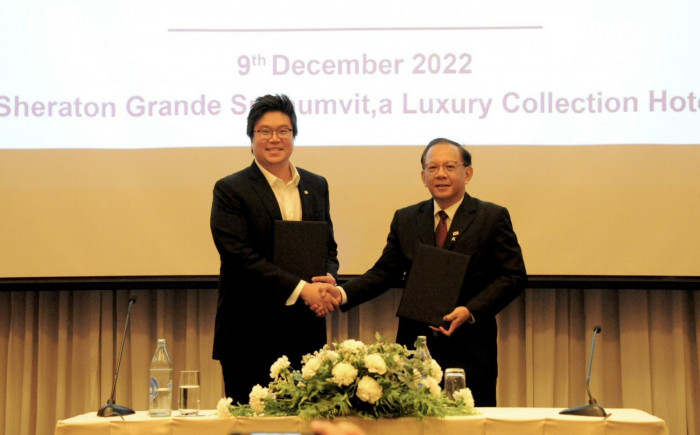 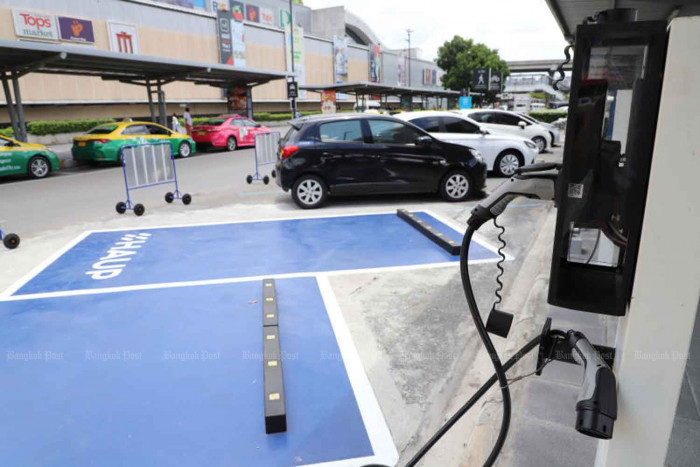 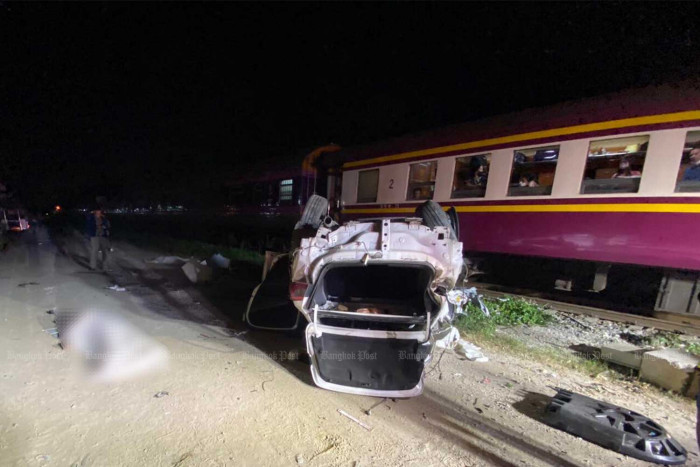 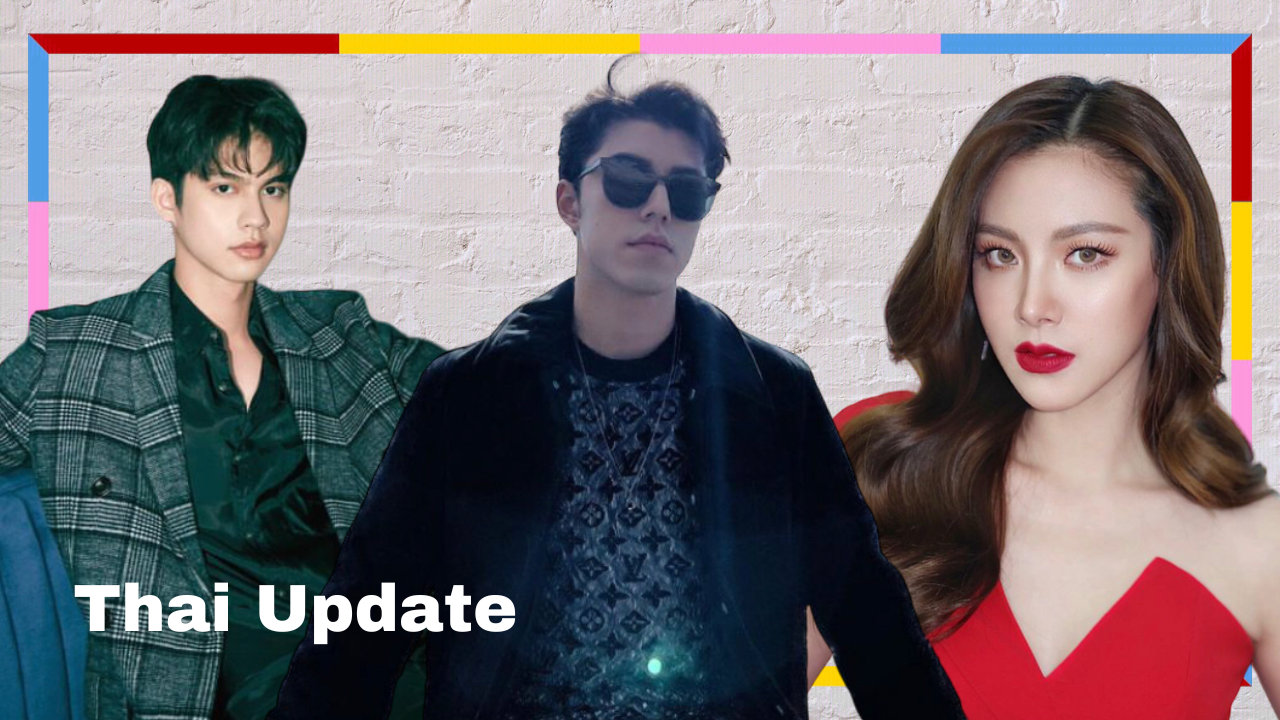