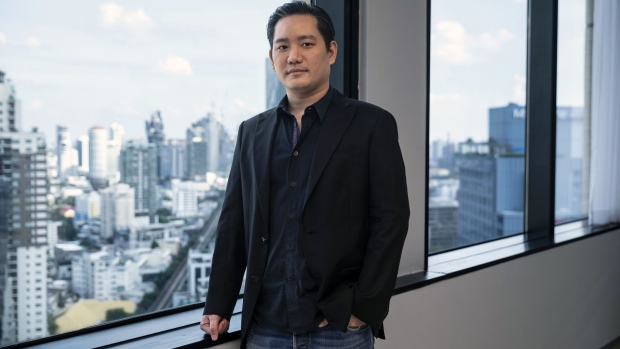 (Bloomberg) -- A Thai steel tycoon is setting up a new party as an alternative to the military-backed establishment and anti-government protesters, seeking to appeal to what he called a “silent majority” alienated by the festering political divide.

Win Suteerachai, 38, chief executive of In-Tech Steel Co. Ltd., launched the Ruam Thai United Party last month amid talks of an early election. He follows a time-held tradition of business magnates such as Thaksin Shinawatra in setting up parties to break the influence of the military-royalist elite in government.

With polls expected as soon as early 2022, Ruam Thai United will enter a crowded electoral field where pro-democracy parties are betting on votes from the youth, who have been supporting a protest movement seeking the reform of the monarchy. This group is seen as these parties’ best chance to beat the ruling Palang Pracharath party that supports coup leader-turned-premier Prayuth Chan-Ocha.

That still leaves out a large majority in Thailand who support neither camps and they are a key segment of the voters to win over in the elections, Win told Bloomberg News at the Bangkok headquarters of In-Tech Steel that’s slated for an initial public offering in June.

“The majority of Thai people are what we call the silent majority,” he said in an interview. “They just want to live their lives happily. They want a better living standard. They want the economy to be better for them and their families.”

That’s not to say that the majority doesn’t want the democracy that the protesters are pushing for, but most Thais don’t like the violence at some of the recent demonstrations, Win said. “These are the majority of people that are interested in our way forward,” he said, sitting in front of a large painting of Confucius.

A son of Asia Metal Pcl President Virachai Suteerachai, Win plans to use his business experience and networks to reform and enhance key sectors of an economy that’s just starting to recover from a deadly wave of Covid-19 infections. The goal is to get Thailand to developed country status, Win said.

Thailand’s economy contracted 6.1% last year, the worst performance since the Asian financial crisis in 1998, as the shuttered travel sector forced a rethink of the viability of mass tourism. This month, the government ended quarantines for vaccinated visitors from more than 60 countries to revive the sector, though there are concerns the reopening will see Covid-19 cases spike again.

Not a stranger to Thailand’s political scene, Win joined Future Forward party led by auto parts tycoon Thanathorn Juangroongruangkit ahead of the 2019 polls that were held five years after the military coup. The new party won the third most seats in the lower house, with the support of urban youths, but was disbanded by a court for breaking financing rules.

Win and the remaining members who didn’t face political bans regrouped under Move Forward party, which remains popular among younger Thais, some of whom started a series of demonstrations that later became a protest movement calling for democratic reforms.

Win said he left Move Forward to start a new party that would help fulfill his vision for Thailand “easier and quicker” and to prepare for the next elections. He has said that Ruam Thai United is not a proxy for any elites.

With the current rules in place that favor the ruling party, Ruam Thai United and pro-democracy parties will face a challenge forming the next government. Also, the results of the next vote might end up being a repeat of the 2019 elections when the military-backed Palang Pracharath took power.

“If people want to choose Palang Pracharath as the majority party, we’ll respect the voice of the people,” Win said. “But over the past seven years, people have seen many things. They have experienced what they’d get if they continue the old way.”

Prayut sings 'don't give up' during ministerial meeting

Man hangs himself after allegedly killing wife in Buriram

For Thailand Joe Biden likely to adopt a more flexible...

BANGKOK, May 19 (Xinhua) -- Thai farmers are gearing up for the increasing durian... 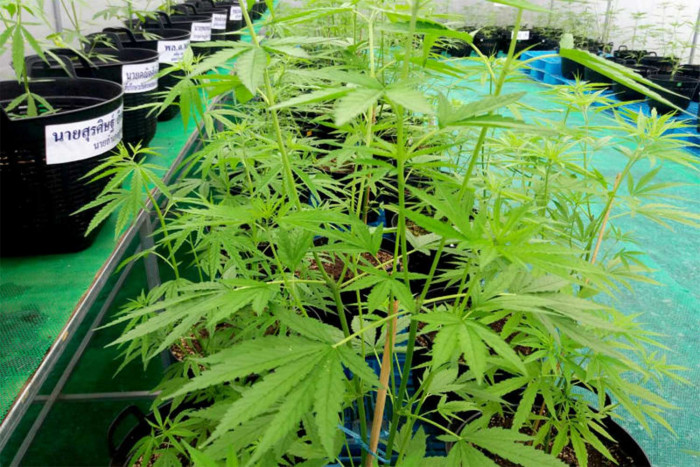 Cannabis laws to be eased next month

Anyone interested in growing cannabis plants and hemp for home use will be able... 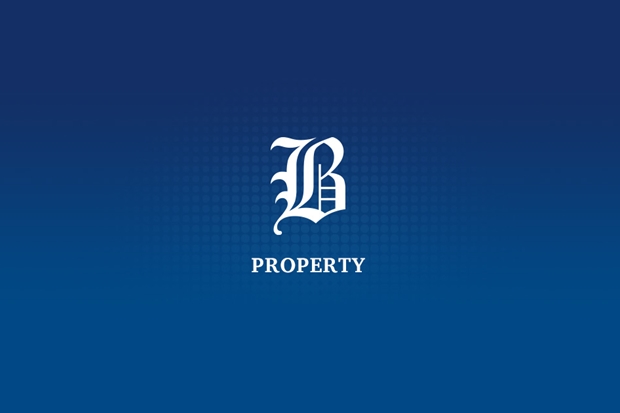 Despite rising inflation and downgrades to economic growth, housing demand this... 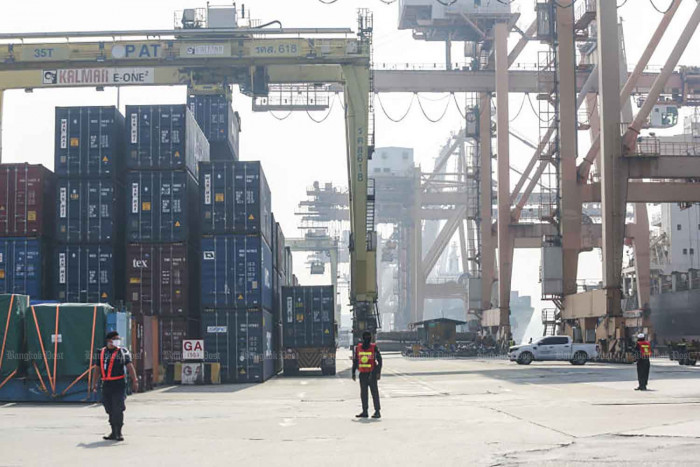 A bull elephant died on Sunday in Kanchanaburi after suffering from septicaemia.