The Thai government and Muslim separatist insurgents in southern Thailand proposed on Thursday forming a joint working group to flesh out the broad terms agreed on in their third round of peace talks held this week in the Malaysian capital. 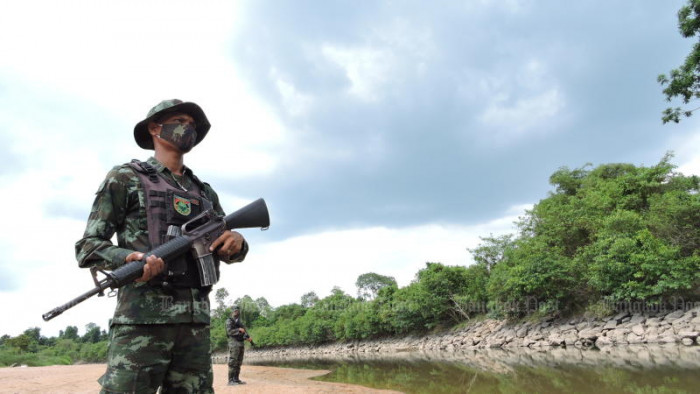 The Thai government and Muslim separatist insurgents in southern Thailand proposed on Thursday forming a joint working group to flesh out the broad terms agreed on in their third round of peace talks held this week in the Malaysian capital.

The Thai government and the BRN agreed on "the principles that would be the substantive matters for the future rounds of talks including reduction of violence, public consultations, and political solution," according to a statement from the Thai government.

A joint working group will be established to support the peace dialogue.

BRN hopes the peace talks will continue and bring lasting and dignified peace to all Patani Malays, Anas said at a press conference in a hotel outside of Kuala Lumpur.

The Patani Malays have long resented the "Thaification" of their people as the Thai language replaced Malay in schools and civil law overrode Islamic laws.

This week's talks marked the third face-to-face meeting since Wanlop was appointed in 2019 to head the negotiations on behalf of the Thai government.

Muslim separatist activity has existed in Thailand for decades but the insurgency turned increasingly violent beginning in 2004 and has since claimed at least 7,000 lives.

The BRN is just one of several ethnic Malay rebel groups fighting the predominantly Buddhist central government for either an independent country or more autonomous Muslim entity in the region bordering Malaysia.

The Thai government had held talks before in 2015 with the Patani Consultative Council also known as Mara Patani.

But negotiations were suspended in early 2019 and the Thai government decided to engage instead with BRN, the largest and most powerful among the insurgent groups in Thailand's restive deep South.

No need to close schools where COVID cases found

How has Thailand kept the lid on Covid? 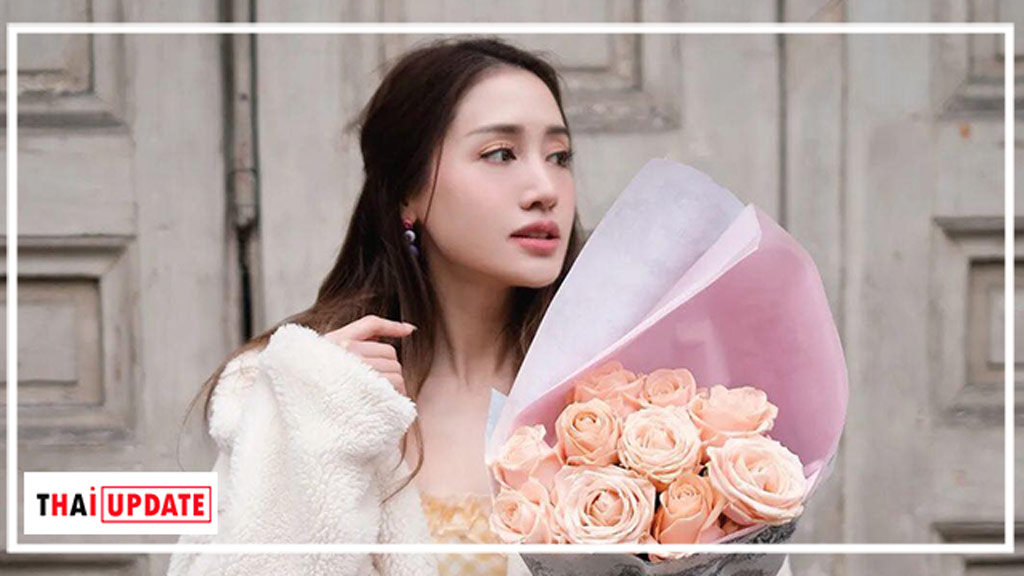 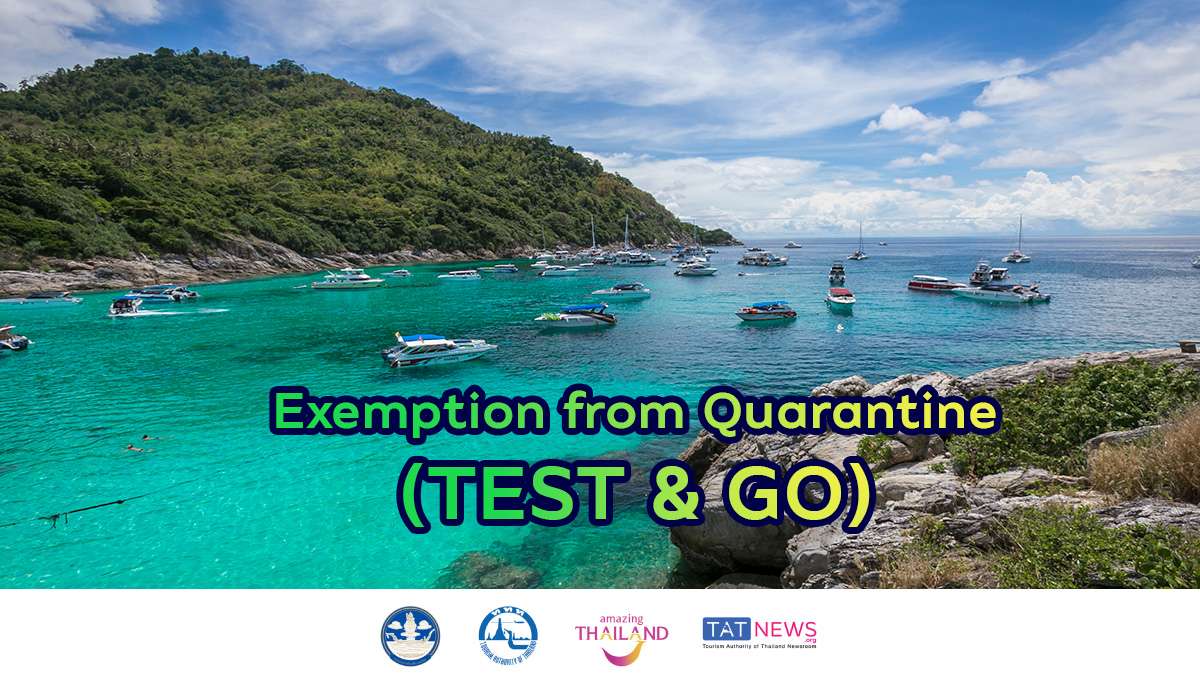 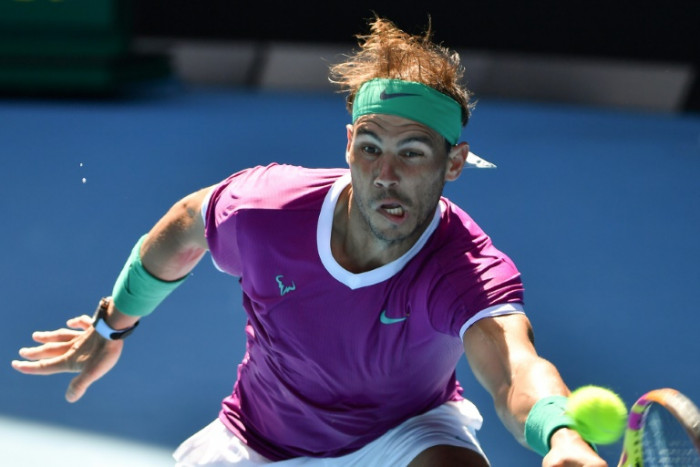 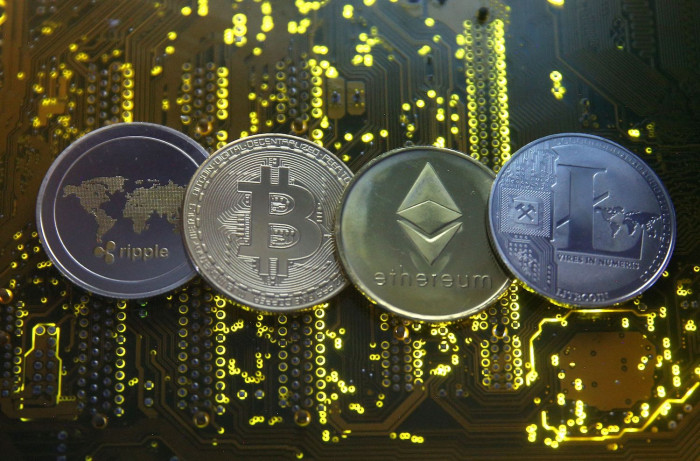 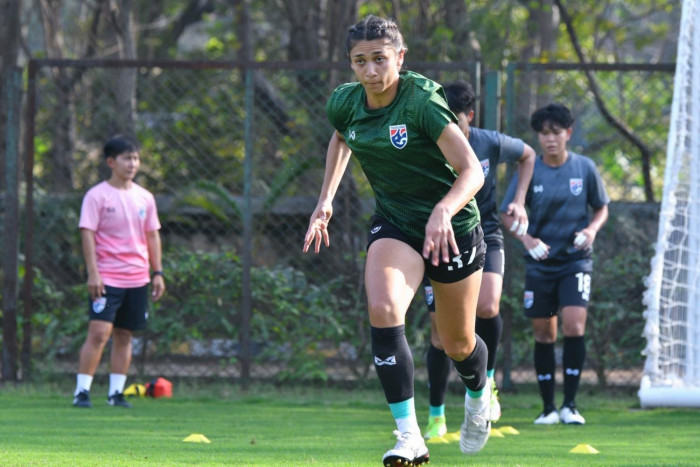 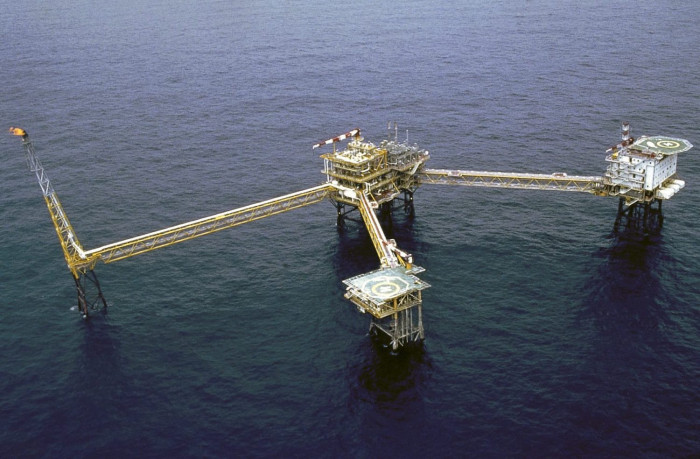 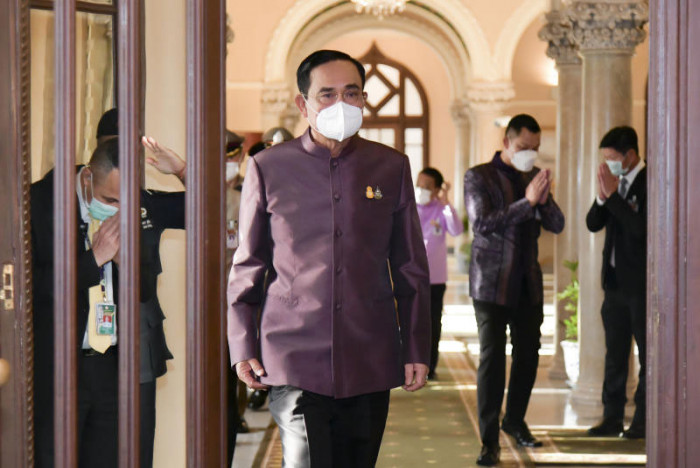