A Singaporean woman was killed and seven others, including her four compatriots, injured when a car she was driving hit a tour bus in Phuket on Friday night. 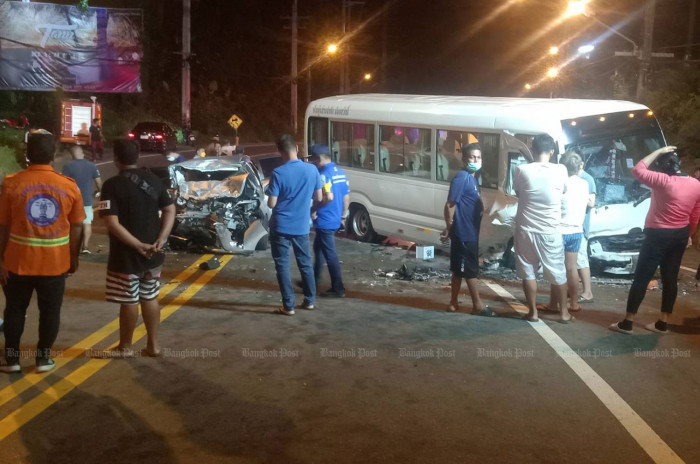 Rescue workers prepare to take the injured from the car and the tour bus to hospitals following a crash in Karon, Phuket, on Friday night. (Photo: Achadthaya Chuenniran)

A Singaporean woman was killed and seven others, including her four compatriots, injured when a car she was driving hit a tour bus in Phuket on Friday night.

The accident was reported around 10.50pm.


Police found a badly damaged Toyota Yaris and a small white bus with a broken windscreen on Patak Road in tambon Karon.


While the car was coming downhill, the driver lost control of her vehicle, causing it to hit the bus, which earlier took a group of tourists to Kata beach.


The impact of the crash caused five Singaporean tourists including the bus driver and two tour guides to sustain injuries. One of the guides was a South Korean national.


The Singaporean woman driver was unconscious at the scene and died on the way to the hospital.

Many houses destroyed in community fire 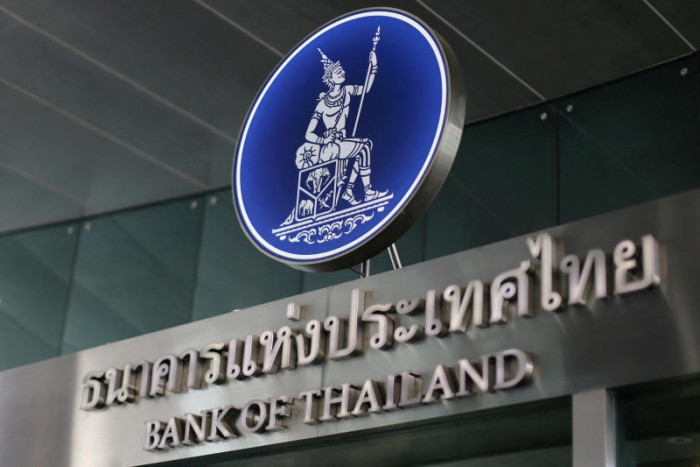 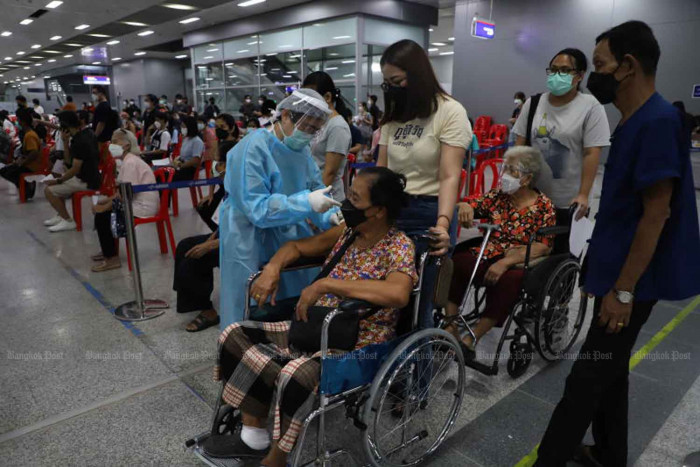 Elderly reminded of need for boosters

The Public Health Ministry has reiterated its call for almost 2 million elderly... 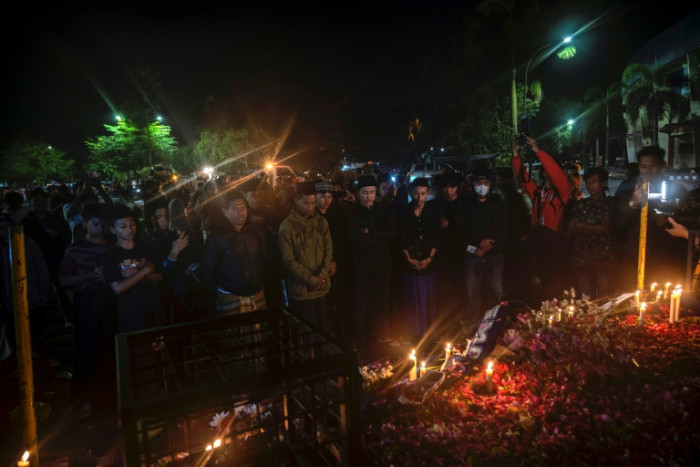 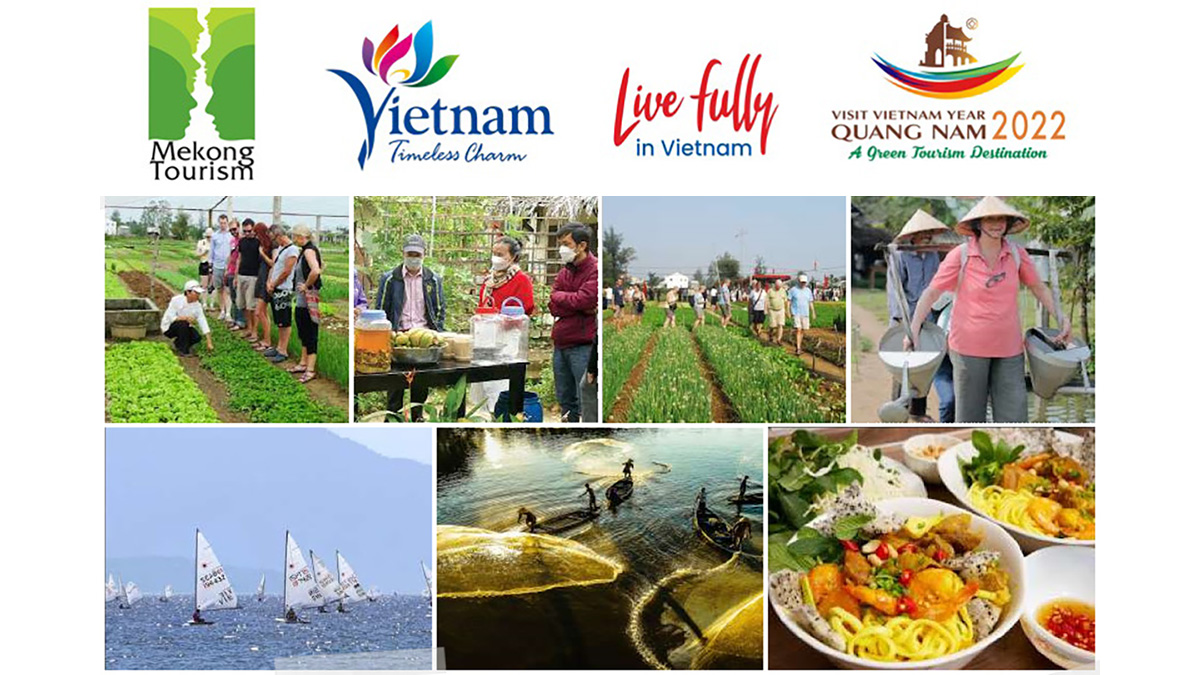 The Tourism Authority of Thailand (TAT) is pleased to announce that Mr. Nithee Seeprae,...