The production of the Apple TV Plus series Shantaram will be suspended following the introduction of tightened lockdown measures, the Ministry of Foreign Affairs said on Sunday, saying all concerned parties are trying to find the best way out of the problem. 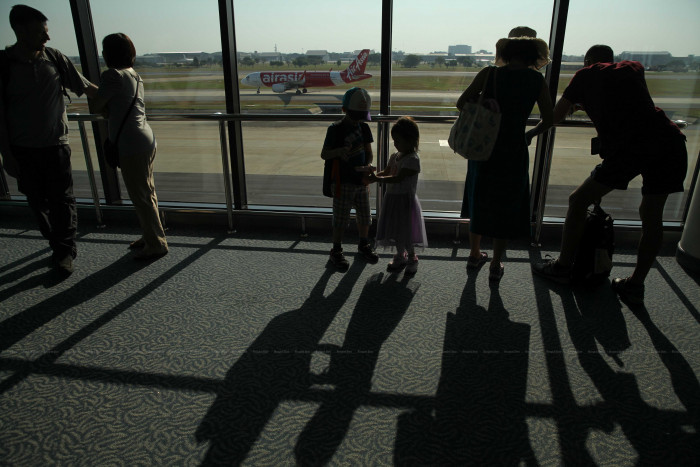 The production of the Apple TV Plus series Shantaram will be suspended following the introduction of tightened lockdown measures, the Ministry of Foreign Affairs said on Sunday, saying all concerned parties are trying to find the best way out of the problem.

Shooting for the series, which initially began in Australia, was moved to India early last year when the Covid-19 pandemic began.

However, when the outbreak spiralled out of control there, the set was moved to Thailand, with the crew arriving on July 14.

However, as a new wave of Covid-19 infections swept across Thailand, the Centre of Covid-19 Situation Administration (CCSA) issued more restrictions on activities and movement, which effectively forced the suspension of the series being shot by Paramount Television and Anonymous Content for Apple TV Plus on a budget of over US$100 million (about 3.2 billion baht).

The decision to suspend production has led to the series' local crew being dropped by the producers.

Tanee Sangrat, spokesman for the Ministry of Foreign Affairs and director-general of the Department of Information, said the production company had been given a series of instructions to ensure the set was safe for the crew to shoot in.

So far, the crew has abided by public health guidelines and disease control measures, so there was no problem there.

In fact, he said, the company had hired medical professionals to take care of the film crew's health, but Samut Prakan's public health office had insisted on suspending production for two weeks to help contain a new outbreak in the province. The move has caused upset on the set.

Mr Tanee pledged to find a solution which would allow production to resume as soon as possible.

Meanwhile, the local crew published an open letter accusing the government of falsely promoting the country as a destination for virus-hit productions.

They said the production was suspended despite having disease control protocols more stringent than anywhere else in the city.

Lorry loses its cargo of cement on a bend and engulfs oncoming...