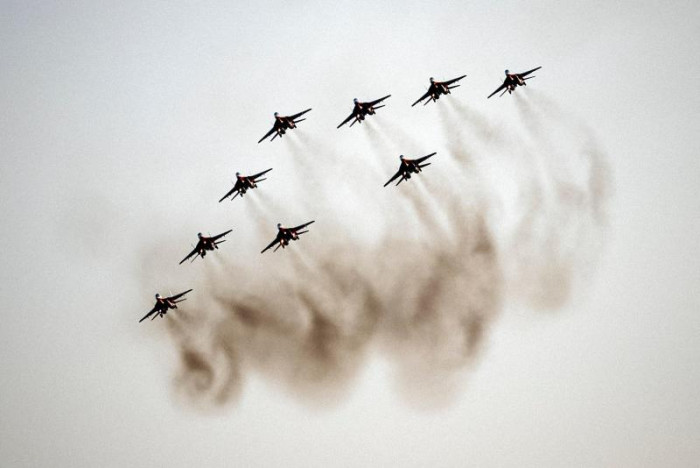 Rights activists have accused Moscow of legitimising Myanmar's junta, which seized power in a Feb 1 coup, by continuing bilateral visits and arms deals.

Speaking on the sidelines of Russia's annual MAKS air show, which President Vladimir Putin attended on Tuesday, Mikheev said Myanmar is one of Rosoboronexport's key customers in south east Asia and a key partner of Rostec, Russia's state aerospace and defence conglomerate.

He gave no further details.

Defence ties between the two countries have grown in recent years with Moscow providing army training and university scholarships to thousands of soldiers, as well as selling arms to a military blacklisted by several Western countries.

Formula One unveils eight-race schedule in Europe from...