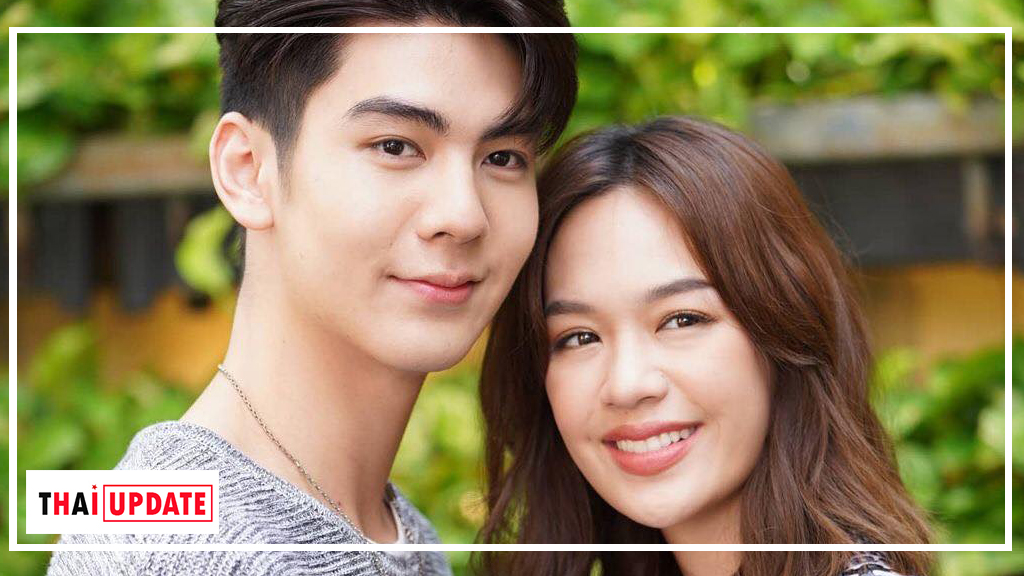 With the performance of popular stars, romance Thai dramas are coming soon on PPTV and Thai TV3.

“May December Romance” is the second drama produced by the actress/producer Donut Manatsanun.

Also, Mint Ranchrawee, who grows popularity for her performance in “Praomook”, plays the main role in this drama.

Tono Pakin to star alongside Richy Oranate for the first...

The Top 8 Thai Actresses Who Are Queens of Commercials...