Police raided a restaurant in Khon Kaen early on Sunday and rounded up 62 customers, of whom 48 tested positive for drugs, police said. 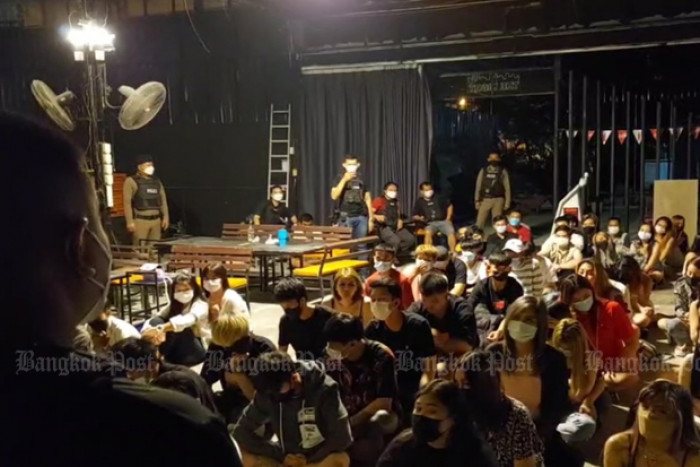 Police watch 62 party-goers after they are ordered to sit during a raid in Muang district of Khon Kaen in small hours of Sunday. (Photo: Chakkrapan Natanri)

Police raided a restaurant in Khon Kaen early on Sunday and rounded up 62 customers, of whom 48 tested positive for drugs, police said.

Police said the raid on Lan Mai restaurant in tambon Ban Pet took place at about 2am.


Officers were acting on a tip-off that the restaurant was serving customers with alcoholic drinks after the 9pm limit.


Police found 62 customers, both men and women, in the restaurant. Apart from food, alcoholic drinks and packets of crystal methamphetamine (ice) were found on the tables. Empty packets were found in trash cans.


All 62 were charged with violating measures to contain the Covid-19 pandemic. The 48 were additionally charged with using narcotic drugs.

Hundreds of cases found at 2 markets 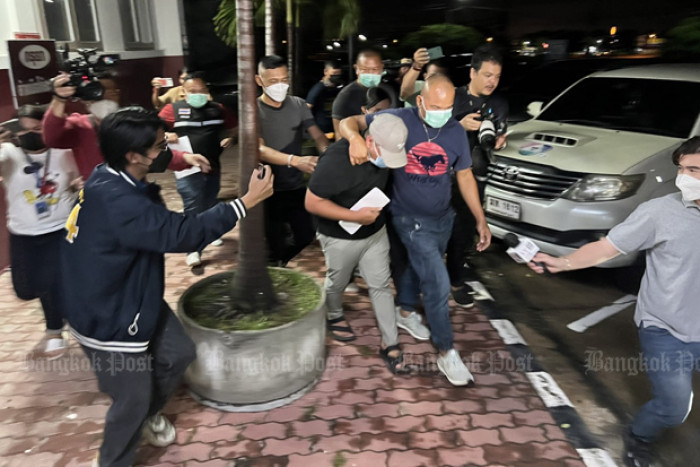 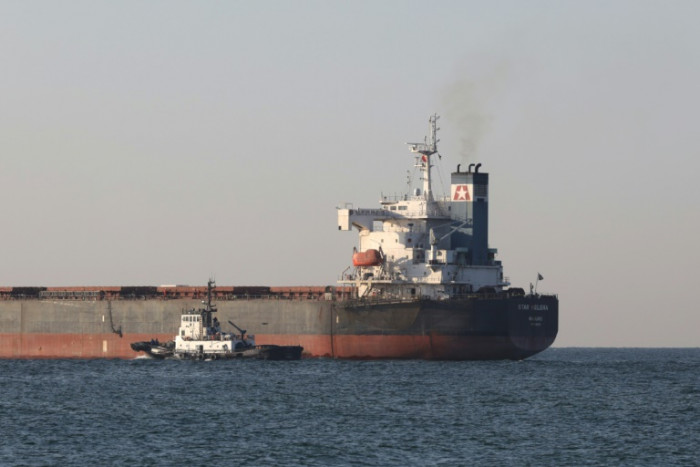 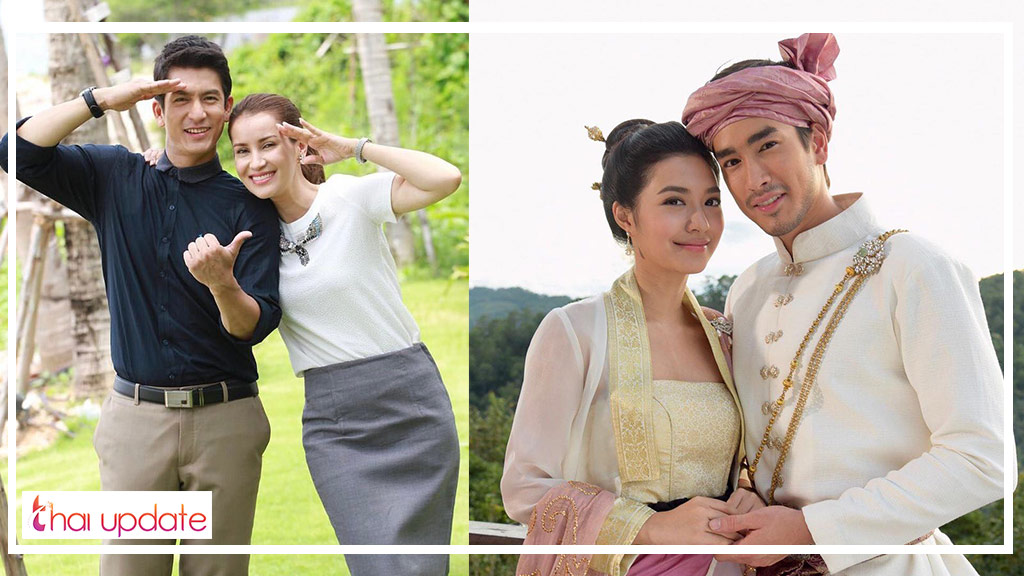 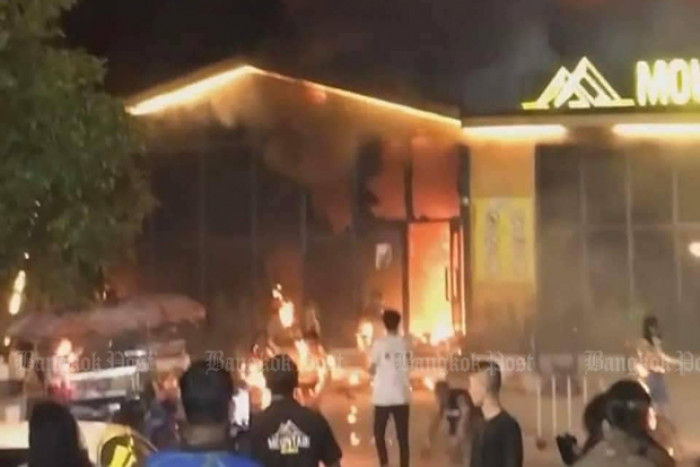 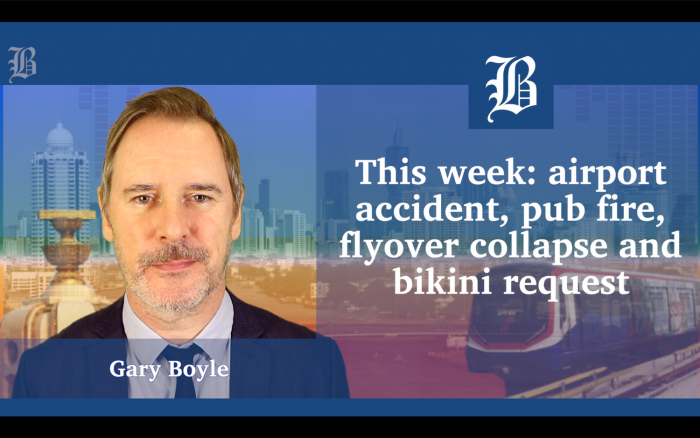