MADRID: After winning the Champions League three years in a row, Real Madrid have gone three years without getting close, the task now belonging to Carlo Ancelotti to put the club back where they believe they belong. 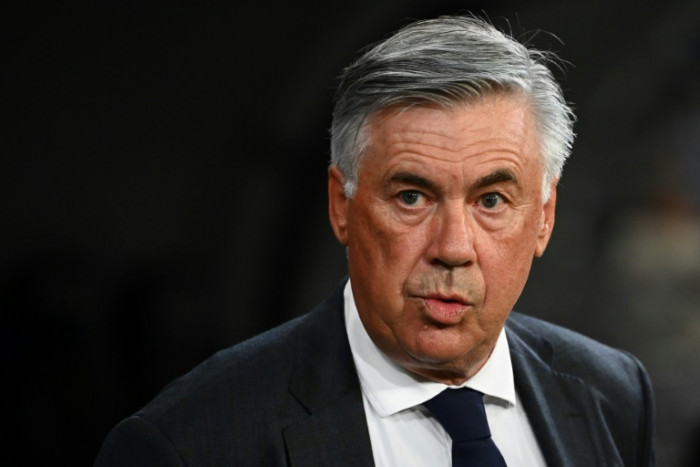 MADRID: After winning the Champions League three years in a row, Real Madrid have gone three years without getting close, the task now belonging to Carlo Ancelotti to put the club back where they believe they belong.

Madrid reached the semi-finals last season but were resoundingly beaten by Chelsea, whose 3-1 win on aggregate would have been more emphatic had they not missed a cluster of chances in the second leg.

Before that, Madrid were outclassed by Manchester City and outplayed by Ajax, a pair of deflating exits in the last 16 serving as a painful reality check after the giddy years between 2014 and 2018.

Four successes in that half-decade, and three in a row, established Real Madrid at the pinnacle of Europe, even if Barcelona continued to reign supreme in Spain.

But an iconic generation grew older and many have now departed, with Cristiano Ronaldo, Sergio Ramos and Raphael Varane - the spine of the team - all gone. Zinedine Zidane, the coach, left too at the end of last season.

His replacement, Ancelotti, has a difficult job reclaiming La Liga from Atletico Madrid, who have themselves retained all of their key players and been boosted by the return of Antoine Griezmann.

But the task of reclaiming the Champions League appears even more formidable, when set against the trajectories of English rivals like Manchester City, Chelsea and Manchester United, and in France, Paris Saint-Germain.

Madrid, meanwhile, made a profit of around 20 million euros, deals for Eduardo Camavinga and David Alaba more than offset by the sales of Varane and Martin Odegaard.

And while PSG's determination to keep Kylian Mbappe for at least the final year of his contract was tested by Florentino Perez, many suspect Madrid's president was not too unhappy to wait nine months, when he can sign the France World Cup winner for free.

Ancelotti's job now is to manage the year in between, the season without Mbappe to lead the next era and with the ageing leftovers of the last one - even if Luka Modric and Karim Benzema might arguably grace all the starting line-ups of Europe's elite.

There are talented youngsters too, like Vinicius Junior and Rodrygo in attack and Miguel Gutierrez at left-back. The 18-year-old Camavinga showed in his debut on Sunday - when he scored just six minutes after coming on - he could contribute sooner than many think.

And if Ancelotti can revive the injury-ridden Eden Hazard, Madrid might have the best new signing of the lot.

Yet the odds are stacked against Ancelotti, as the base of power - in terms of wealth, talent and tactics - shifts decisively away from Spain, in the direction of Manchester and Paris.

Ancelotti's appointment was perhaps even an admission of that shift: a low-maintenance, popular, potentially short-term coach, capable of making the most of what he has and trusted not to demand more.

Already, there has been something of a release, with 13 goals scored in Madrid's first four games bringing a welcome change in tone following the more conscientious approach under Zidane.

"Football has changed in the last five years: it is more intense, more aggressive, more organised, even some rules have changed," said Ancelotti at his unveiling.

"But the idea is always the same for Real Madrid: attacking, spectacular football because that is what the history of this club demands and the fans want."

But as recent years have shown, winning in La Liga is not the same as winning in Europe and Inter Milan at the San Siro on Wednesday will offer Madrid their first test. 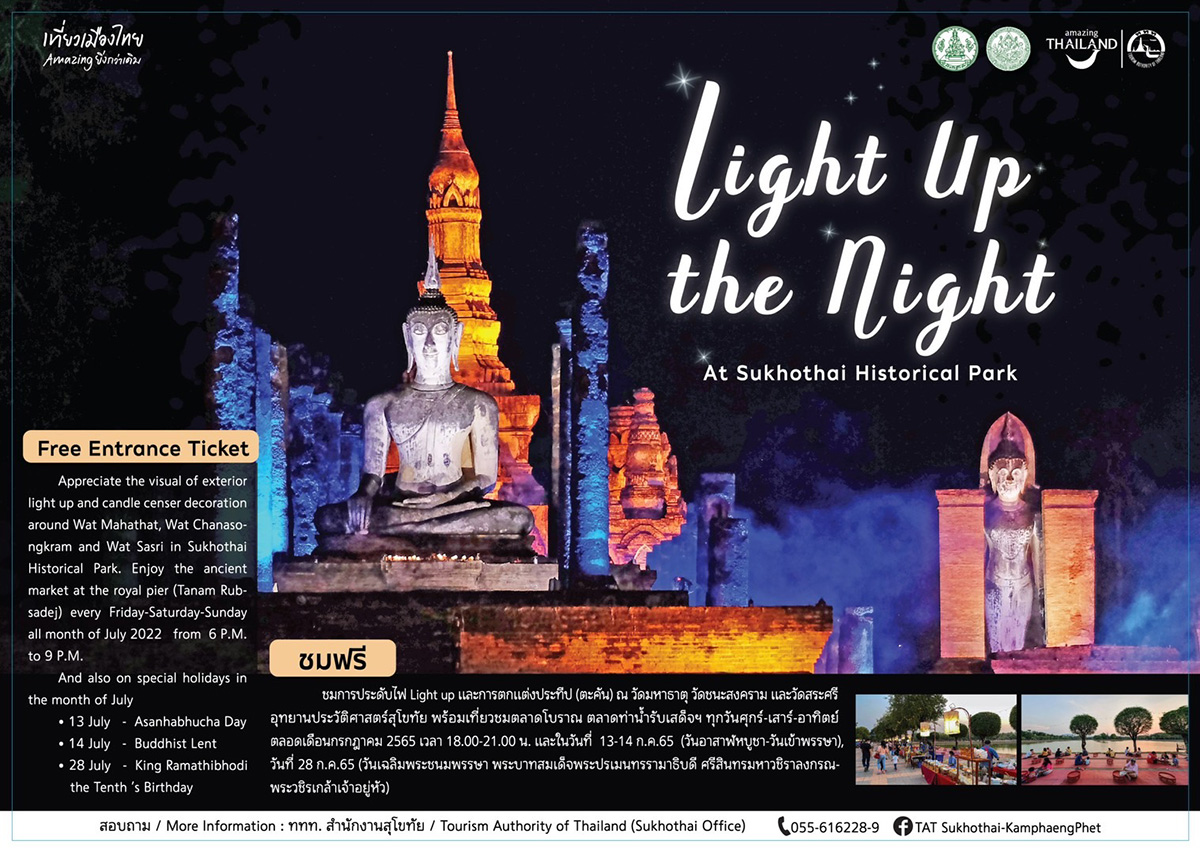 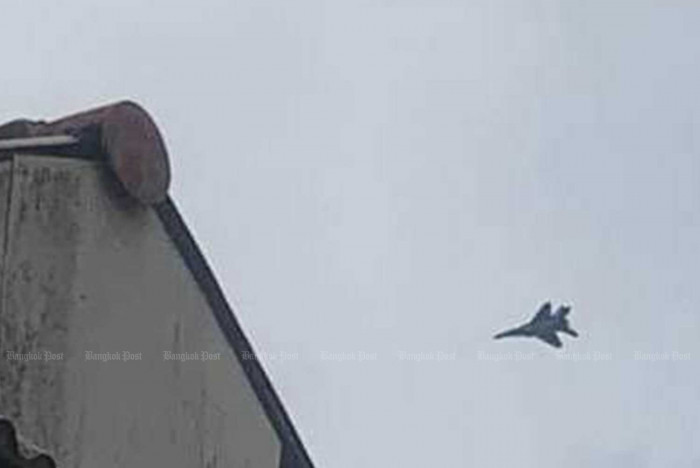 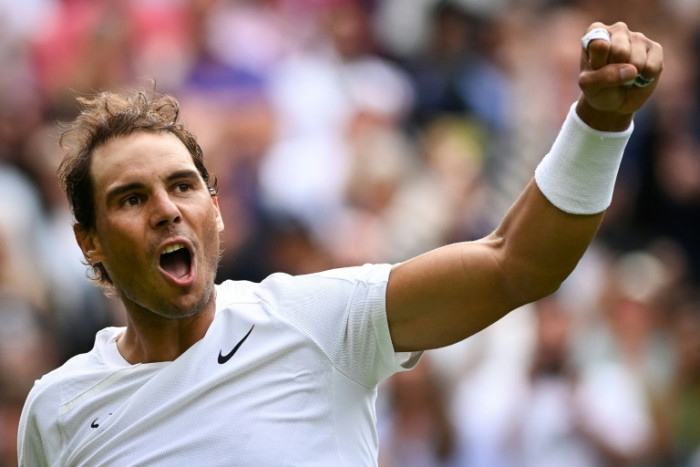 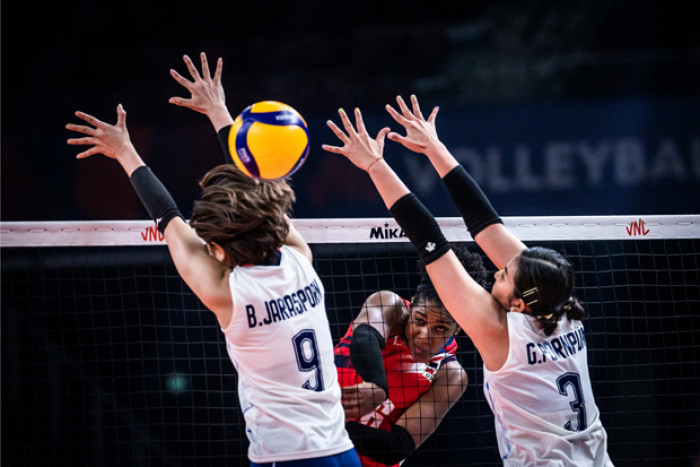