SINGAPORE: Thailand's Rattanon Wannasrichan sensationally eagled the 626-yard par-five 18th to take the lead after the second round in the Singapore International at Tanah Merah Country Club yesterday. 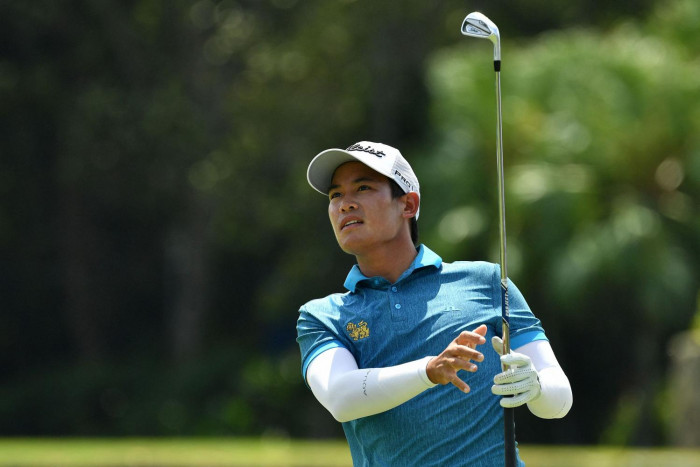 Rattanon Wannasrichan plays a shot in the second round of the Singapore International on Friday. (AFP photo)

SINGAPORE: Thailand's Rattanon Wannasrichan sensationally eagled the 626-yard par-five 18th to take the lead after the second round in the Singapore International at Tanah Merah Country Club yesterday.

The 26-year-old fired a six-under-par 66 for a two-shot lead, on 139, over Ratchanon Chantananuwat, Thailand's 14-year-old amateur golf prodigy, and India's Khalin Joshi.

The US$1million tournament is the second last event on the Asian Tour's 2020-21 season.

On another difficult day on an exacting and windy Tampines Course, Rattanon took some of the attention away from headline grabbing Ratchanon with his brilliant finish.

"Today I played very well. My shots were very good. I am super happy. I had one bogey and it was a three putt. Every hole was so good. This course is so difficult -- very, very difficult and windy. I am super surprised because this course is so hard," said Rattanon, whose sole Asian Tour victory came in the 2018 Thailand Open.

"The 18th was playing downwind. My second shot was with a three wood, it was a low cut. I was just hoping for a good shot, and it finished 10 feet away. I was a little bit lucky."

Ratchanon, who is playing in his first professional event overseas, shot a 75 on Thursday and complained of feeling unwell but was thrilled to get himself back in contention yesterday with a round that saw him hit all 14 fairways despite the wind.

"Yesterday [Thursday] I was just sick, I got heat stroke on Wednesday. I was sneezing quite a lot on the golf course, and I played 18 and went to the range for an hour and half and that was a bit too much," he said.

"It was hot, and I always get sick if it's too hot. I am just really happy with the way I am playing because it's the first time I have played a course this hard."

Prince Andrew forces Queen to defend Crown 'at all costs'

Chonburi hope to catch up with leaders 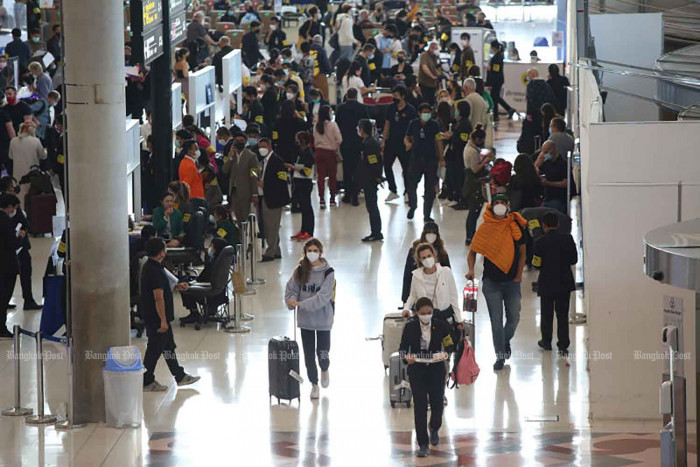 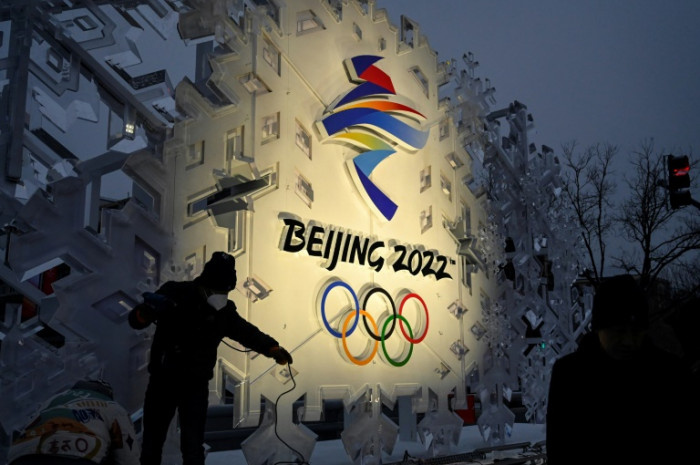 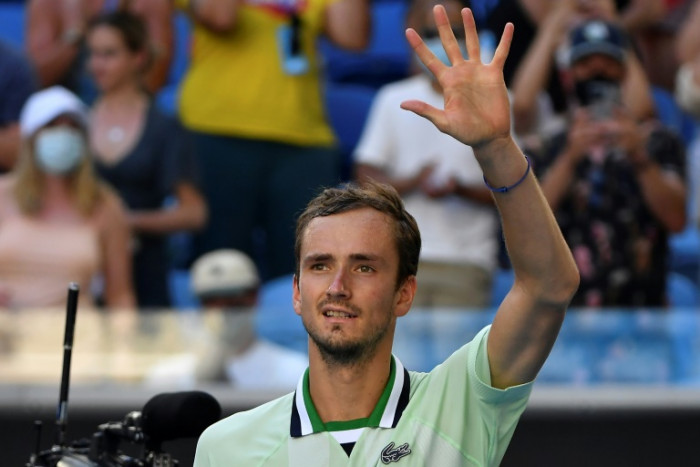 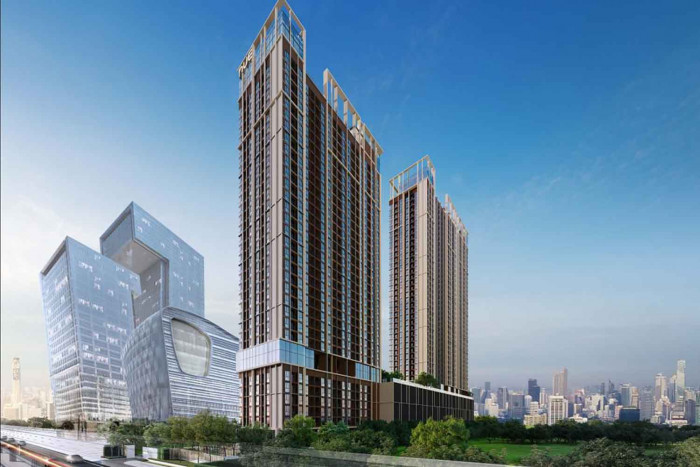 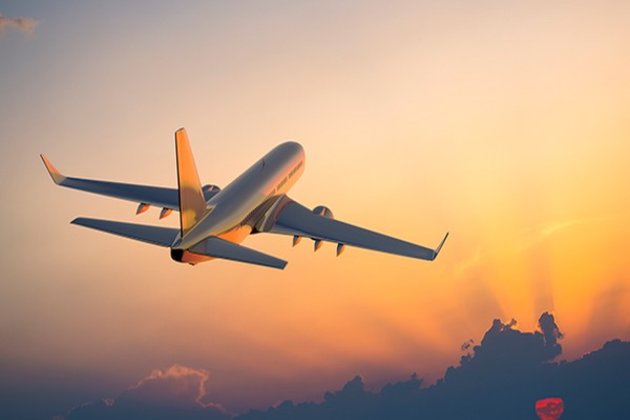 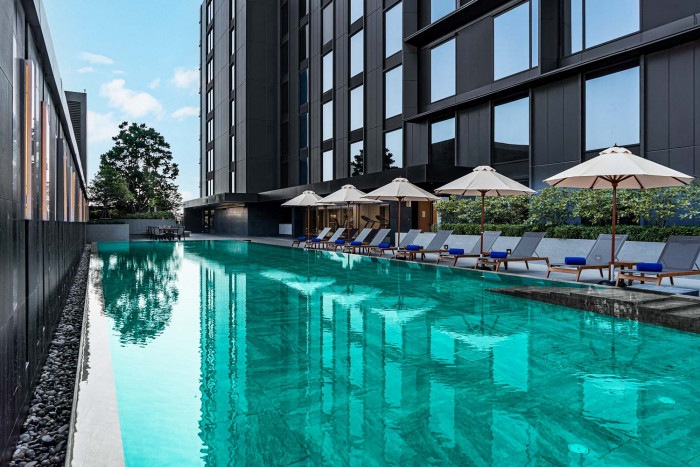