She reveals that the casts will have the costume fitting for this upcoming drama in late September and early October 2021.

A drama producer adds that this drama will start filming in November 2021.

She continues that the costumes have already been designed.

In “Prom Likit”, there are many actors including the casts from “Buppesunnivas” and also the new characters, the drama producer says. 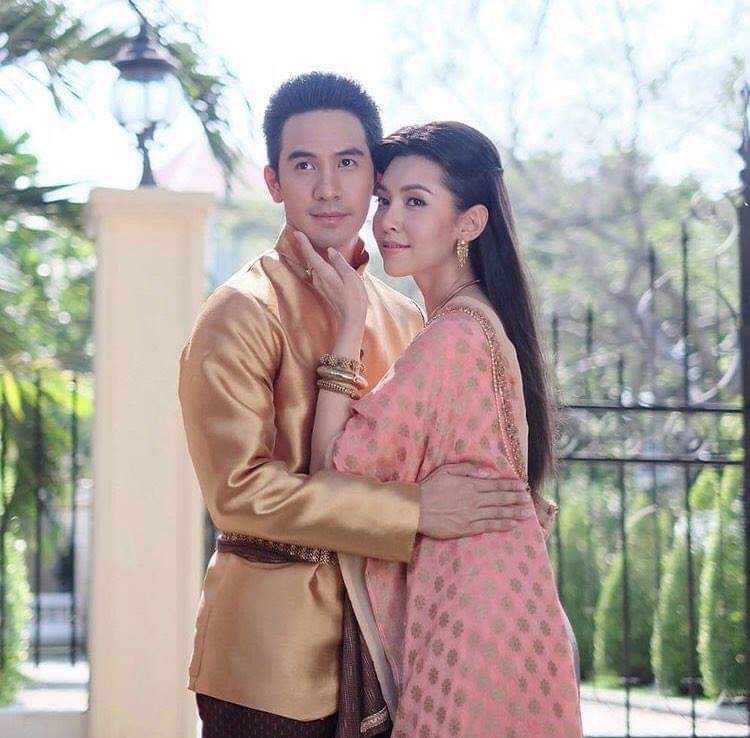 Thai actors who married their co-stars

Thai actors who are sons of senior actresses