HONG KONG: Pro-democracy Hong Kong tycoon Jimmy Lai was sentenced on Saturday to five years and nine months in prison for fraud, convicted of violating a lease contract for the headquarters of a liberal newspaper he used to run. 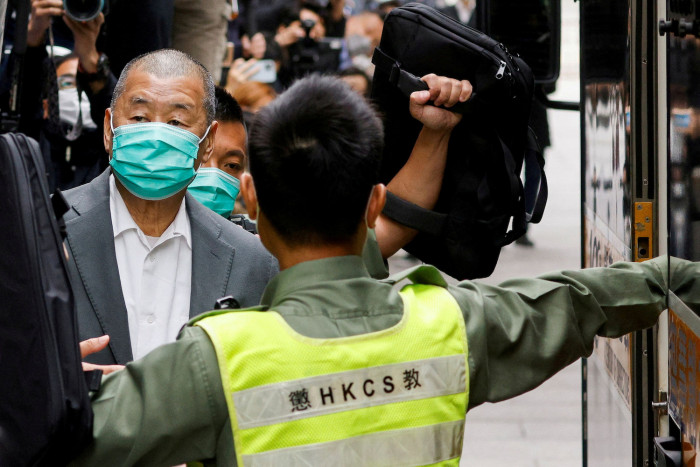 Jimmy Lai, the founder of Apple Daily, prepares to board a prison van at the Court of Final Appeal in Hong Kong, following a hearing in February 2021. (Reuters File Photo)

HONG KONG: Pro-democracy Hong Kong tycoon Jimmy Lai was sentenced on Saturday to five years and nine months in prison for fraud, convicted of violating a lease contract for the headquarters of a liberal newspaper he used to run.

Lai, 75, was found guilty of two counts of fraud for covering up the operations of a private company, Dico Consultants Ltd, at the headquarters of the now shuttered Apple Daily newspaper, in what was ruled a breach of its land lease.

The territory’s most prominent China critic, Lai has been behind bars since December 2020 and has served 20 months for unauthorised assembly.

He was the head of Next Digital, the parent company of Apple Daily, which shut down in June 2021 after a police raid.

Another Next Digital executive, Wong Wai-keung, 61, was found guilty of fraud and jailed for 21 months.

District Court Judge Stanley Chan wrote in a judgement that Lai had “acted under the protective umbrella of a media organisation”. Chan said this prosecution of a media tycoon “wasn’t equivalent to an attack on press freedom”.

The judge deducted three months from his sentence as Lai had acknowledged much of the prosecution’s case.

Western governments including the United States have expressed concern about Lai’s plight and condemned what they call a broader deterioration in protection for human rights and fundamental freedoms under a China-imposed National Security Law.

“Beijing’s elaborate criminal case against Jimmy Lai is a vendetta against a leading proponent of democracy and media freedom in Hong Kong,” said Maya Wang, an Asia director with the New York-based advocacy group Human Rights Watch, which called for Lai’s release.

Prosecutors said that under the newspaper’s lease conditions on a plot of government land in a science park, the property could only be used for “publishing and printing” without prior approval from the operator.

Chan issued an order preventing Lai from becoming a director of any company for eight years and fined him HK$2 million ($260,000).

A separate, landmark national security trial involving Lai is scheduled to resume on Tuesday. It was delayed while Beijing decides on the controversial issue of whether foreign lawyers, including Lai’s British barrister Timothy Owen, should be allowed to work on national security cases.

Biden to announce all adults in US eligible for Covid vaccine... 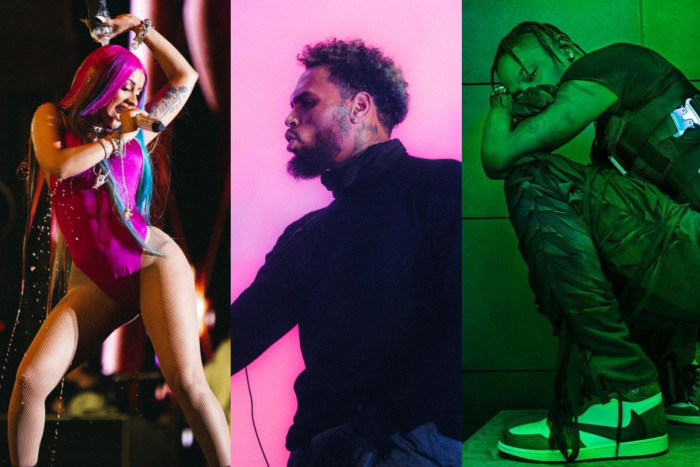 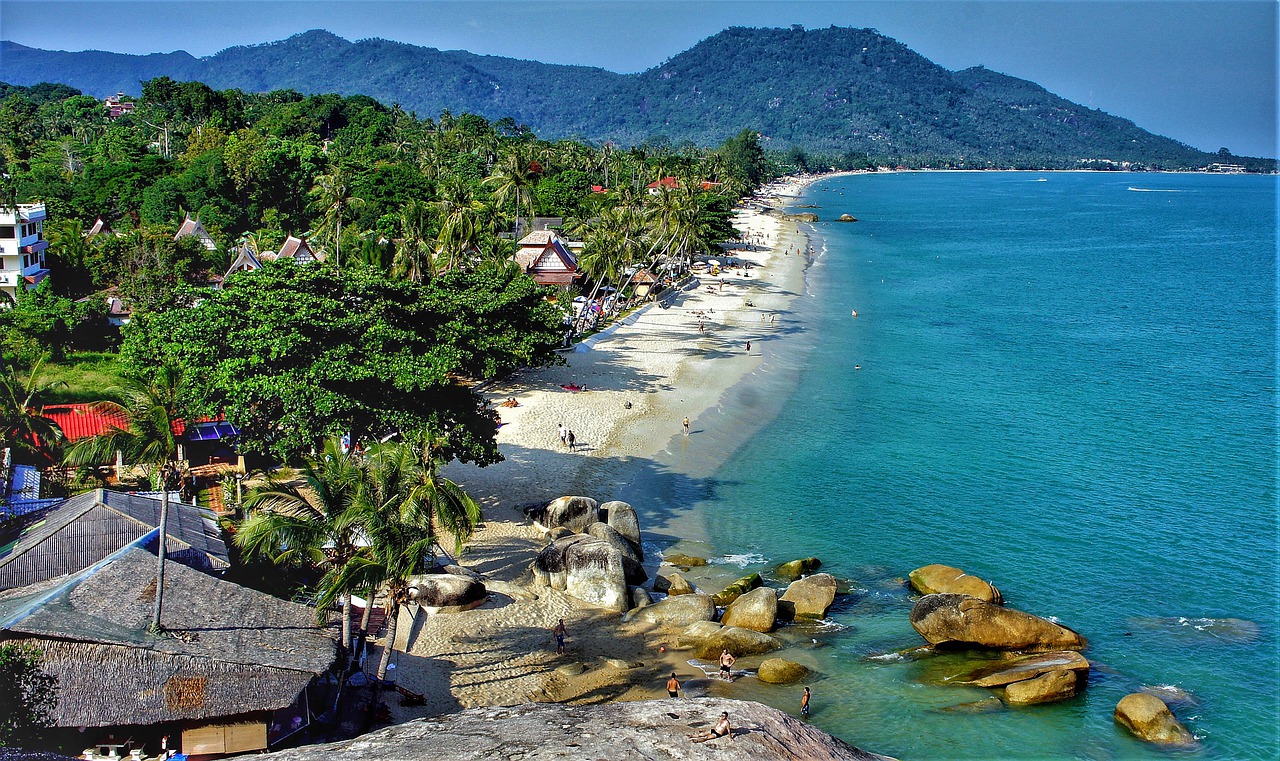 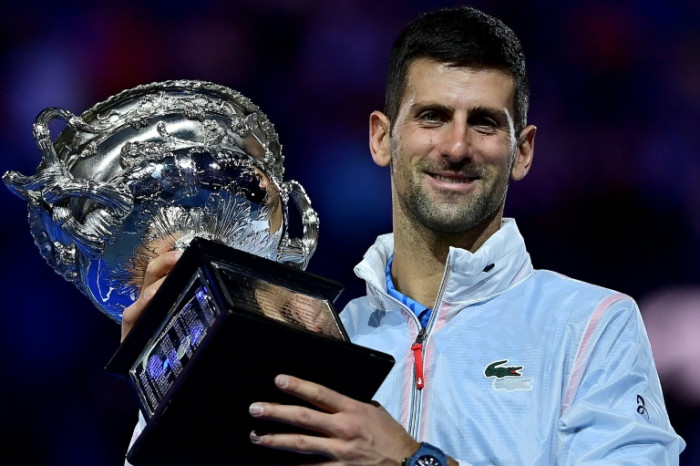 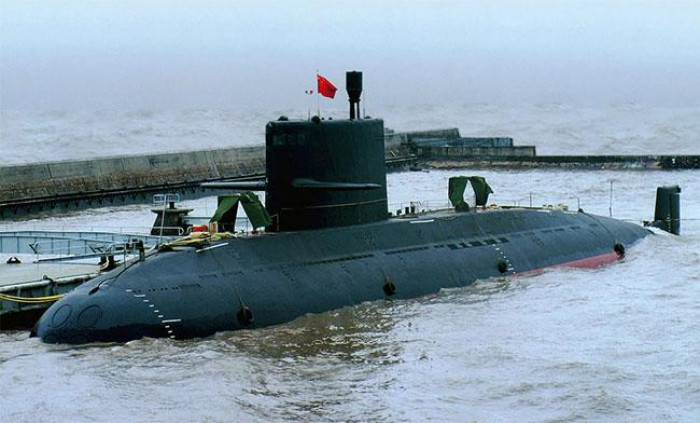 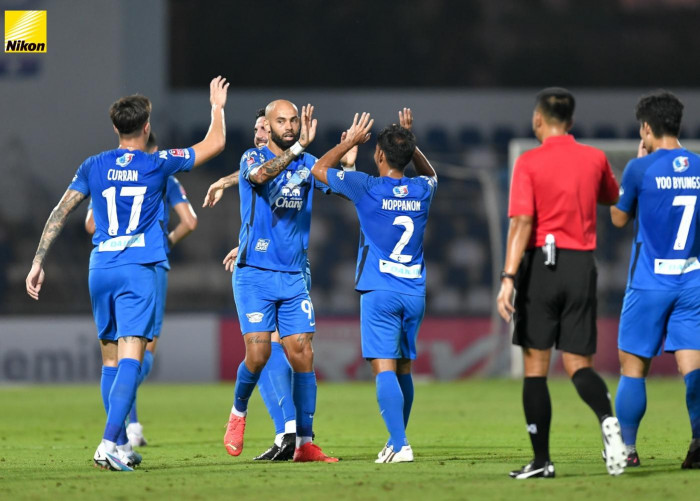