Police are looking for a vandal or vandals who defaced the name signs of the Phibunsongkhram Bridge and replaced them with the name "Tharab Bridge" in Dusit district.

Police are looking for a vandal or vandals who defaced the name signs of the Phibunsongkhram Bridge and replaced them with the name "Tharab Bridge" in Dusit district.

The act of vandalism prompted an inspection led by Thanin Nianhom, the Dusit district chief. The bridge over Klong Bang Sue is located on Pracharat I Road.

The inspection team was spurred into action after a picture shared widely on social media showed the concrete name signs on both sides of the canal covered by acrylic signs bearing the name "Tharab Bridge".

Workers tried to remove the bogus signs, partially damaging the old signs underneath.

Mr Thanin said his team inspected the bridge after receiving an alert on City Hall's Traffy Fondue application that allows the public to report problems in Bangkok.

The Dusit district chief said authorities were reviewing surveillance camera footage to see who had put up the fake signs, which were installed recently.

Bang Phong Phang police are investigating although a motive for the act remains unclear.

The sign vandal or vandals will be punished under the Cleanliness Act and related laws.

The vandals have a sense of history. The bridge was named after Field Marshal Plaek Phibunsongkhram who served as prime minister from 1948 to 1957.

"Tharab", on the other hand, was taken from the surname of Phraya Srisitthisongkhram (Din Tharab) who was involved in the Boworadet Rebellion. In 1933, a royalist faction led by Prince Boworadet rebelled against the new regime.

WA couple who won $2.17million in Lotto reveal what their... 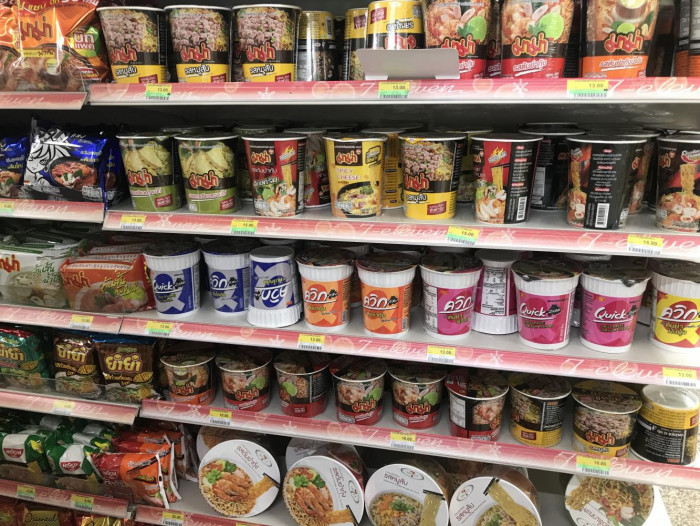 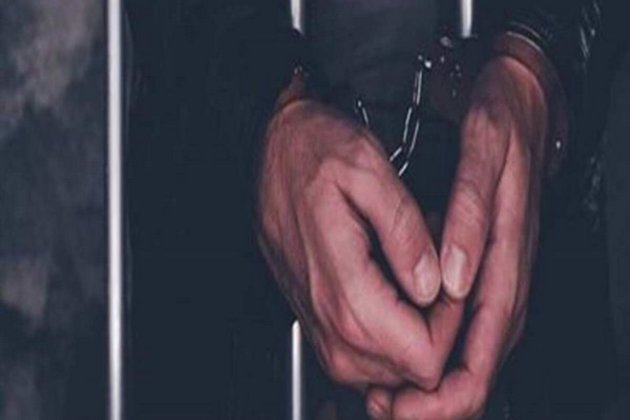 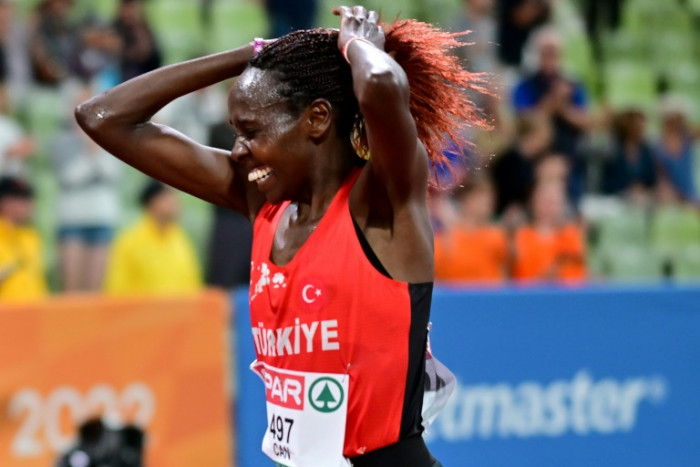 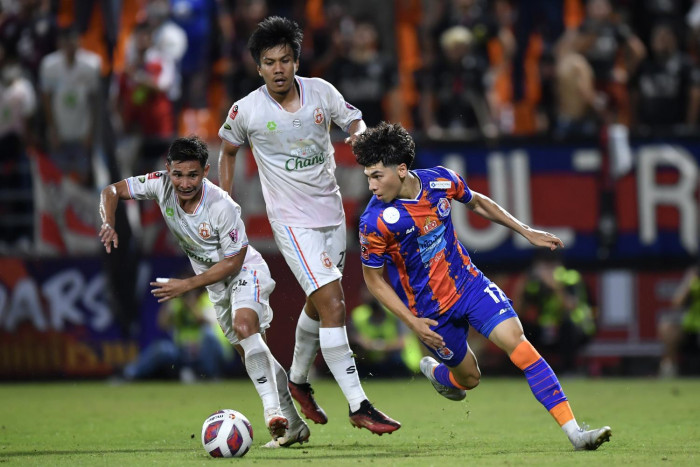 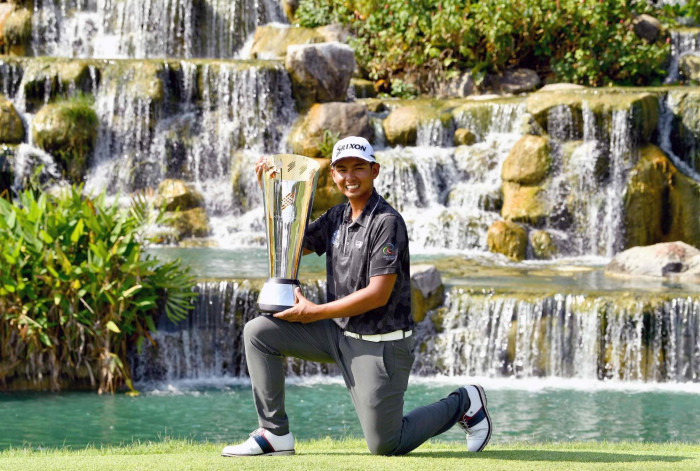