The government insisted Covid-19 vaccines are not being distributed to special privilege groups, following an unsubstantiated report of a VIP group in Chiang Mai province receiving the jabs first. 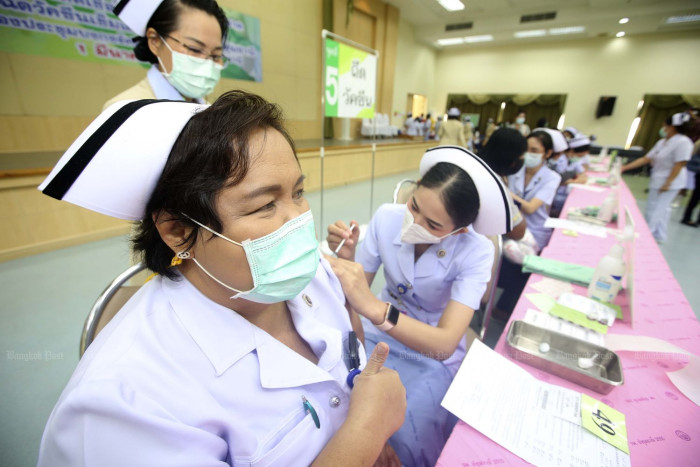 Thailand General PM denies report of 'vaccines first for VIPs' in Chiang Mai published : 2 Mar 2021 at 19:48 writer: Panumet Tanraksa Pathum Thani province rolls out on Monday Covid-19 vaccinations for health workers, village volunteers and vendors at Pornpat Market where a cluster of cases was recorded. (Photo by Pattarapong Chatpattarasill) The government insisted Covid-19 vaccines are not being distributed to special privilege groups, following an unsubstantiated report of a VIP group in Chiang Mai province receiving the jabs first. "We have never had a policy to reserve vaccines for VIP group. The Ministry of Public Health insists there are no inoculations for the privileged," Prime Minister Prayut Chan-o-cha told the media in response to the latest rumour about a hospital in Chiang Mai province arranging "VIP vaccines". The allegation was posted on a Facebook page named "Infectious Ngai Nid Diew". However, the post did not provide the names or details of the VIPs. The administrator of the Facebook page deleted the post on Tuesday. Gen Prayut insisted that those who will receive jabs are essential healthcare workers and at-risk volunteers ad vulnerable people in 13 provinces. “The decision to provide vaccines will be based on the provincial health departments and provincial Covid-19 administration centres,” said the prime minister. Covid-19 jabs would not be given to those ages less than 18, pregnant women or people whose doctors have recommended against them receiving vaccines. Dr Opas Karnkawinpong, director-general of the Department of Disease Control (DDC) said the Ministry of Public Health had swiftly formed a probe committee to look into the Covid-19 inoculation programme in Chiang Mai province after the VIP group jab report emerged. Assigned state hospitals in Chiang Mai started offering jabs on Monday, with a goal of inoculating 1,450 people on Tuesday. Only 373 people — all essential health workers, have booked vaccination appointments while just 140 — mainly essential health workers and front-line staff, came to get jabs on Monday, according to Dr Opas. Among the 140, 73 were front-line health workers and another 63 front-line police and soldiers deployed to deal with risk groups and patients. Dr Worachat Taycharak, director of Nakornping Hospital in Chiang Mai province, said the province had received 3,500 doses for 1,750 people. He said these vaccines are to be sent to nine designated hospitals in the province. Dr Worachat said each of nine hospitals would arrange and make decisions on their own Covid-19 inoculation scheme, he said. Do you like the content of this article? (6)
Read More

Needlefish stabs man in the neck in Trat 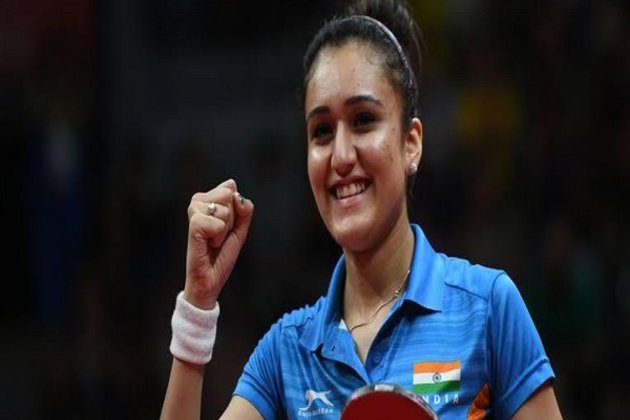 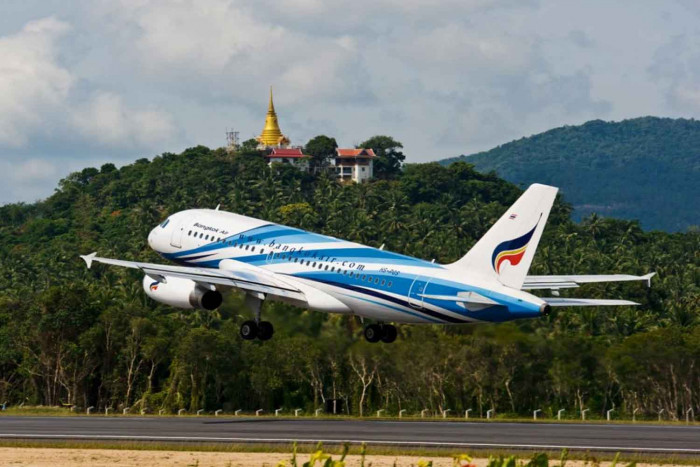 The Tourism Authority of Thailand (TAT), in cooperation with Team Thailand in India,...