PHUKET: Desperate for tourists, this holiday island is targeting Thais with an urge to travel but unable to go overseas because of Covid-19. 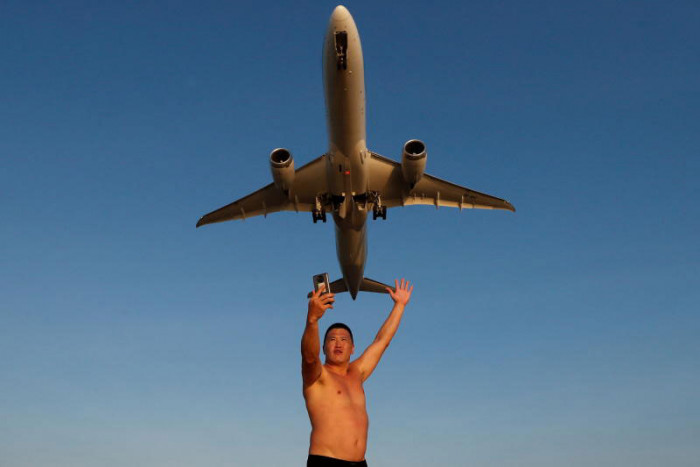 Ivan, a tourist from Russia, takes a selfie on Mai Khao Beach as a plane takes off from Phuket airport on Jan 17. (Reuters photo)

PHUKET: Desperate for tourists, this holiday island is targeting Thais with an urge to travel but unable to go overseas because of Covid-19.

The move was announced on Monday by Tourism Authority of Thailand Phuket office director Nanthasiri Ronnasiri.

She said 50,000 had already decided to vacation in Phuket this month, and boldly predicted that would grow to 80,000 to 100,000 by the end of the month, with one week remaining.

Ms Nanthasiri said there was plenty of potential for this group to grow now the government had eased coronavirus restrictions on activities.

A prime target group was Thais seeking a holiday who could not go abroad because many countries had still not reopened to foreign tourists, she said.

Every year, about 14 million Thais normally travelled abroad, with Japan and South Korea among their top destinations, according to TAT figures. But the two countries had closed their doors to foreign tourists while trying to stop Omicron Covid-19 spikes.

She said Phuket island had 140,000 rooms before Covid-19, and only half had reopened since July 1 last year, when the Phuket sandbox programme started.

The scheme had attracted almost 250,000 foreign tourists since July and their total spending was 13.7 billion baht.

The 10 countries providing the most foreign arrivals in Phuket are:

Energy for All scheme to open at end of the month 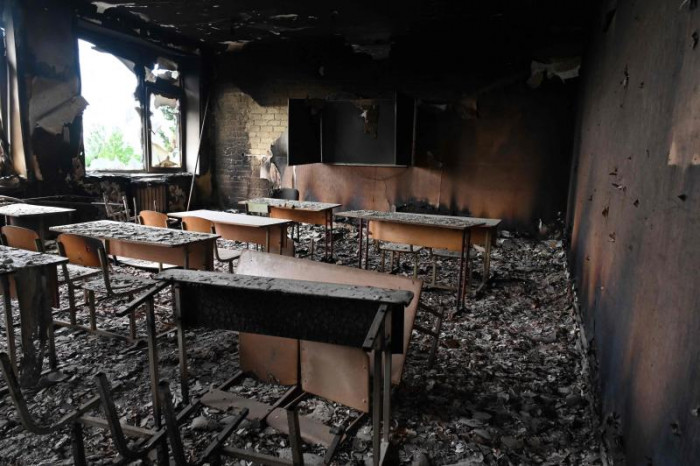 PARIS: Reigning champion Novak Djokovic will come up against his long-time former...