MANILA: Philippine President Rodrigo Duterte has ordered members of his cabinet to get his consent before appearing at senate investigations, fuelling accusations from activists and some politicians of an attempt to stifle scrutiny. 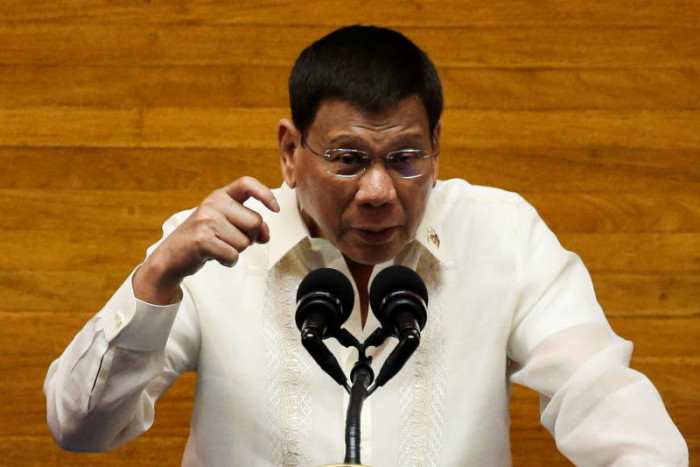 MANILA: Philippine President Rodrigo Duterte has ordered members of his cabinet to get his consent before appearing at senate investigations, fuelling accusations from activists and some politicians of an attempt to stifle scrutiny.

Duterte gave the directive in a recorded televised address aired on Tuesday after he said senators probing his government's use of more than $1 billion in pandemic funds were using the hearings to further their political ambitions.

"I will require every cabinet member to clear with me any invitation, and if I think he will be called...to be harassed, berated...I will not allow (them to attend)," Duterte said.

This was not the first time Duterte has challenged the investigative powers of Congress. In January, he directed the head of his military detail to ignore legislative summons issued by the senate, which was probing his guards for inoculating themselves with an unauthorised Covid-19 vaccine.

"I will limit you to what you can do with the executive department," Duterte told the senators, but added if the invitation was reasonable and "in pursuant of the truth" then he would not stand in the way.

In a post on Twitter, activist Renato Reyes of the left-wing alliance Bayan (Nation), labelled the order as "tyrannical" and accused Duterte of trying to cover up corruption.

Duterte has told senators to stop probing ongoing programmes after they zeroed in on a multi-billion peso medical supplies contract his government awarded to a small-capitalised firm with links to public officials during the hearing.

Duterte, whose government is facing growing criticism over its handling of the pandemic, has said the deal was above-board, and accused the senators of "stretching the hearing because it is good for elections".

Former congressman and activist Neri Colmenares urged cabinet members to keep attending the senate hearings because otherwise it breached the "wish of the people" to scrutinise such transactions.

Senate President Vicente Sotto has defended the senate's record, saying last month, the upper chamber's investigations have led to the removal of government officials and the filing of cases against them.

Global stocks mixed as WHO warns of worsening virus 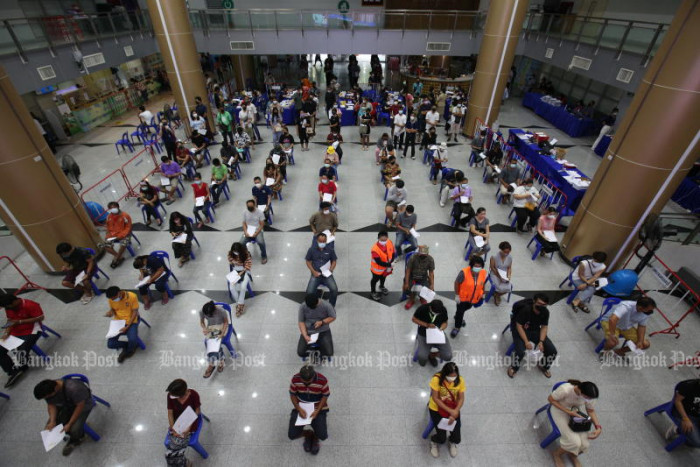