When DaShawn Hickman was 4 years old, living just 32 steps from the tiny granite House of God church in Mount Airy, North Carolina, he picked up a lap steel his uncle had built for his mother. Stretching the electric guitar across his tiny knees for the first time, using a D-cell battery as his slide, he traced the hymns his mother sang. 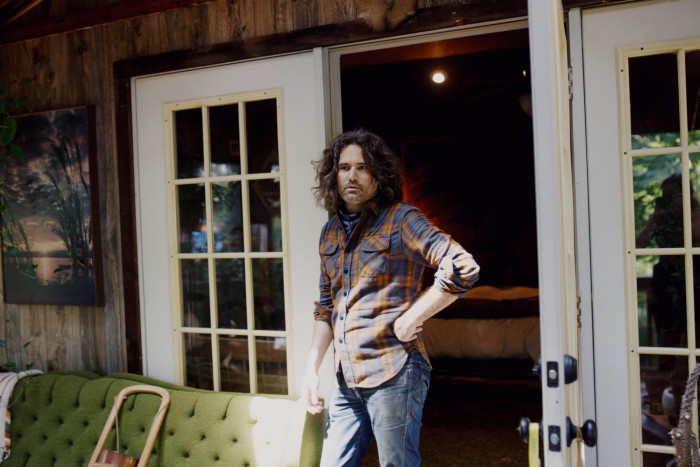 As the sound of country music has shifted, the emotive whir of its classic instrument has often been sidelined. The complicated antique has found new life in surprising forms

When DaShawn Hickman was 4 years old, living just 32 steps from the tiny granite House of God church in Mount Airy, North Carolina, he picked up a lap steel his uncle had built for his mother. Stretching the electric guitar across his tiny knees for the first time, using a D-cell battery as his slide, he traced the hymns his mother sang.

Hickman soon graduated to the pedal steel, the lap steel's Byzantine successor, with as many as 24 strings controlled not only with two hands but also with both feet and knees. A quick study, Hickman was 13 when he began leading services at House of God with his steel/strings, the centrepiece of a century-old style of black gospel called sacred steel.

"This instrument is a ministry, a tool to help someone overcome," Hickman, now 40, said by phone from Mount Airy. "Where the human voice can't fully reach, the pedal steel can."

In June, Hickman released Drums, Roots & Steel. More restrained than many of its sacred steel predecessors, his solo debut is a showcase for the instrument's emotional breadth, equally capable of prayers for the wounded and paeans for the joyous.

It is one of several recent recordings that suggest that the pedal steel -- familiar mostly for the lachrymal textures it has long lent to country music -- is finding renewal in unexpected places.

As the sound of slick modern country shifts from this large and esoteric accessory, ambient and experimental musicians have tapped it for much the same reason as Hickman's sacred steel lineage: its ability to harness and even rival the expressiveness of the voice itself.

"Since its existence, you had to learn how to play one way to get a backing role in some country band," said Robert Randolph, the son of a New Jersey House of God deacon and minister who came to prominence more than two decades ago when he dared to take his 13-string purple behemoth out of the church.

He was soon opening for the Dave Matthews Band at Madison Square Garden. "So it's an instrument that's never been fully explored." 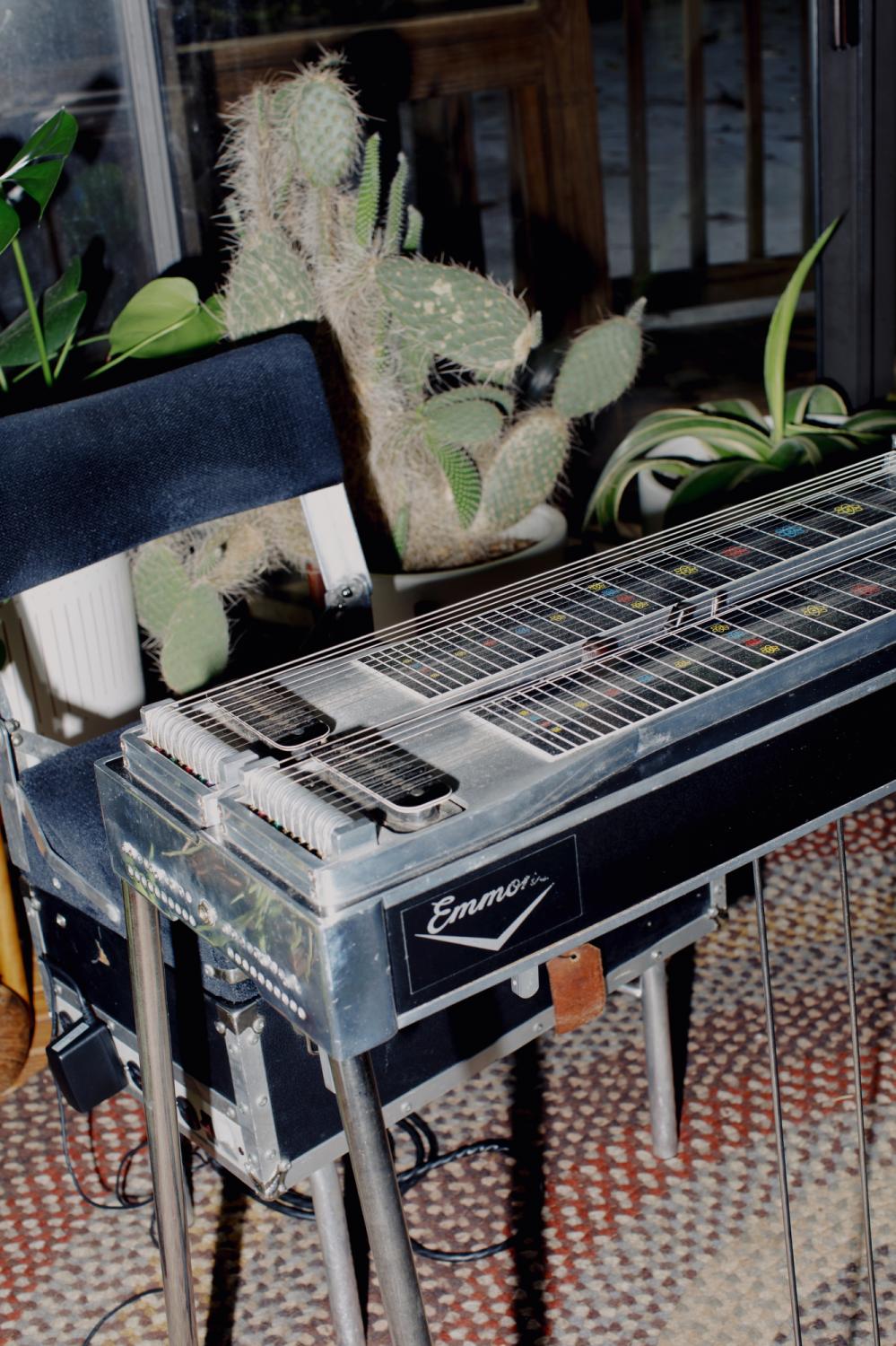 With his boisterous Family Band, Randolph expanded sacred steel's reach by turbocharging its sound, strings screaming for three hours over soulful marches and Allman-sized jams. His sound and style have since mellowed, and he has collaborated with Carlos Santana and Ozzy Osbourne.

"Guitar, trumpet, piano, keyboard -- they've all had 9 million babies," he continued. "But the pedal steel is so new to so many people, they don't even know what it is. There are so many ways to evolve this instrument."

Texan Will Van Horn went viral in 2016 for covering Aphex Twin with pedal steel, while Dave Harrington, half of the haute electronic duo Darkside, used it as his compositional tool for Alanis Morissette's recent meditation album.

A new fleet of stirring steel players has emerged, and an 11th volume of the long-running guitar compilation Imaginational Anthem, out recently, offers a snapshot of the evocative instrument's intrigue.

"One reason it has taken so long to grow out of the genre it's been pigeonholed in is because it's so technically complex, and that complexity has kept a lot of people in the country world," said Luke Schneider, the Nashville, Tennessee, player who curated the new collection, by phone.

He detailed how the knees push levers that bend strings, how the feet trigger pedals that stretch them, how the hands work in constant harmony.

"It might be the most difficult instrument in the Western world to learn," he concluded.

Despite the pedal steel's manual demands, this rush of applications and ideas is a result, in many ways, of digital accessibility. 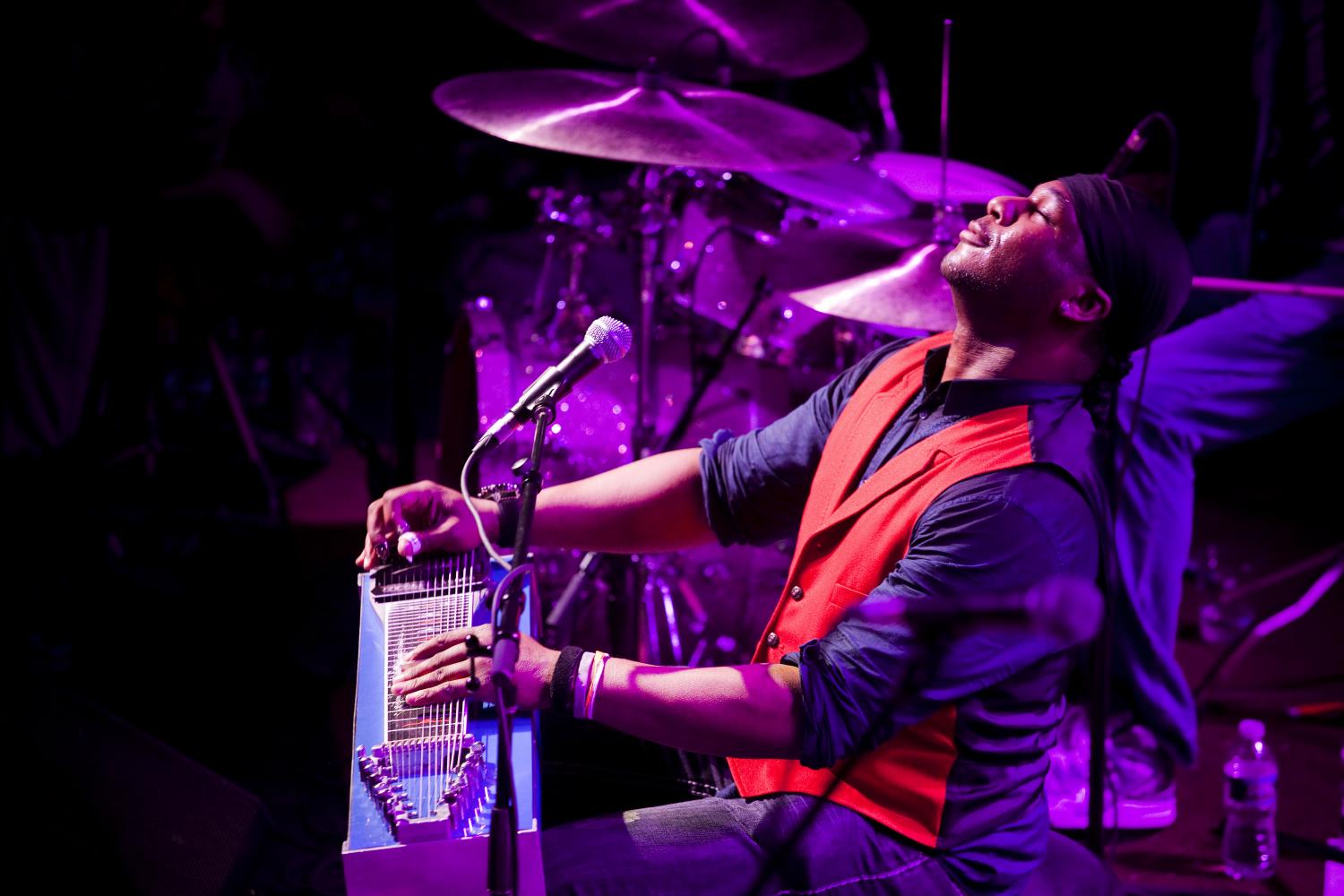 Robert Randolph, who brought his pedal steel out of the church and expanded its reach and sound, performs at the Brooklyn Bowl in New York, on March 6, 2011. MICHAEL NAGLE/nyt

Danish guitarist Maggie Bjorklund, 57, stowed her pedal steel in a closet for two years when she first tried to learn around 2000 because its mechanics proved too difficult and she knew maybe three men in Denmark who played it.

She ultimately flew to Nashville to study with Jeff Newman, a beloved instructor who informed her she'd been doing it all wrong.

"I thought I knew a little bit about pedal steel, but he said, 'You sound like a German hausfrau,'" she recalled by phone from north of Copenhagen, laughing. "He ripped all that away from me and gave me the basis I still play."

Just five years later, New York guitarist Jonny Lam decided to pursue pedal steel as a way to differentiate himself in a city with a glut of guitarists.

He stumbled upon The Steel Guitar Forum, where amateurs building instruments in garages argued with the likes of Buddy Emmons, who had revolutionised the instrument's design, tuning and sound.

Those cranky older denizens ("No one ever knows how to post a picture," Lam, 42, joked) became his gateway, offering a low-stakes way for a Chinese American neophyte to learn the lessons of Nashville.

He devoured classic instructional texts and records, but the forums (and now, especially, YouTube) remain founts of inspiration for Lam and younger players, reducing barriers to entry for an expensive and isolating instrument.

"Twenty years ago, I didn't know what a pedal steel was," Lam said. "There was this monoculture of white males. But now people are doing quirky things with it online, and different kinds of people are being exposed. That representation matters."

US floats idea of early approval for eventual vaccine 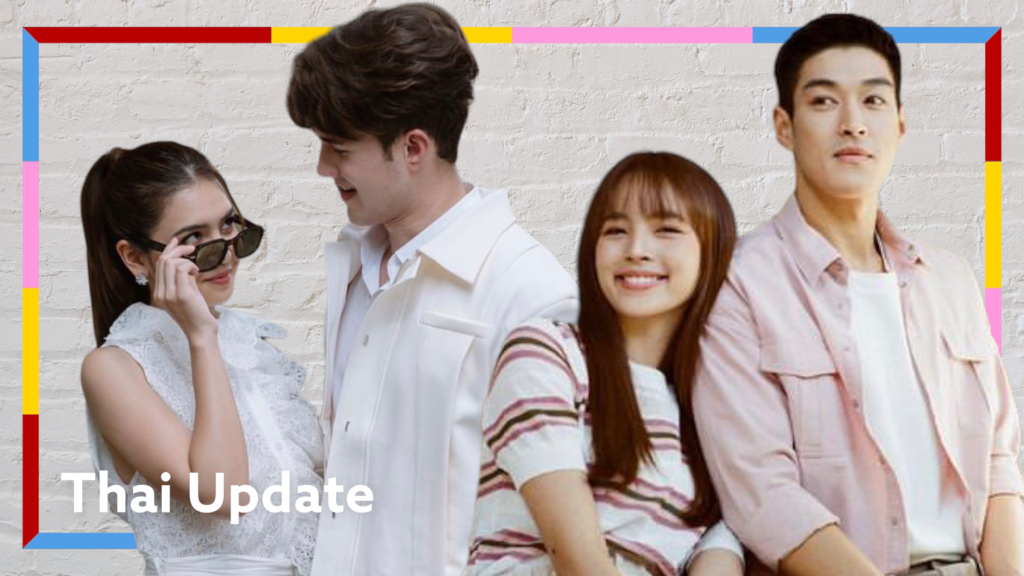 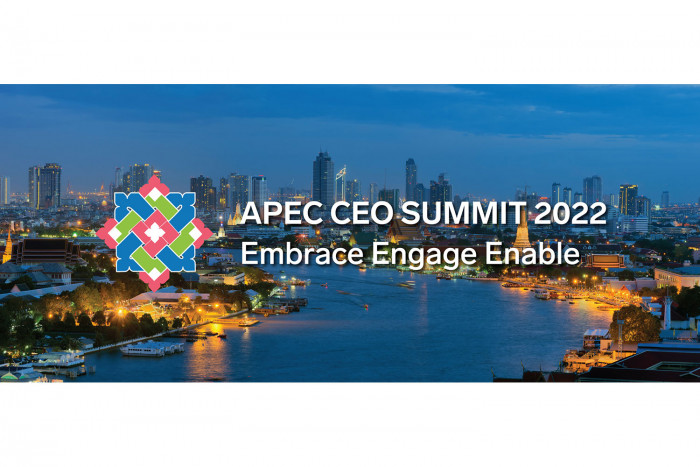