A representative of the protesters reads a statement, calling on the government to meet their 15-point list of demands on Saturday outside the UN office in Bangkok. (Photo by Bangkok Post)

It was the second rally in three days at the UN by P-move, which represents grassroots, civic groups and scholars dealing with land conflicts, and FRSN, an advocacy group for marginalised communities. They first aired their grievances outside the UN building on Thursday and moved to Government House on Friday.

Some of their demands are for the government to step up efforts to support community land ownership and community rights to manage local resources; grant amnesty to those involved in forest land encroachment cases; address problems of the indigenous Karen people in Kaeng Krachan National Park in Phetchaburi province; and help those living on land owned by the State Railway of Thailand (SRT).

On Saturday, representatives of the protesters read a statement, saying they would stage a major rally if the government fails to respond to their demands. 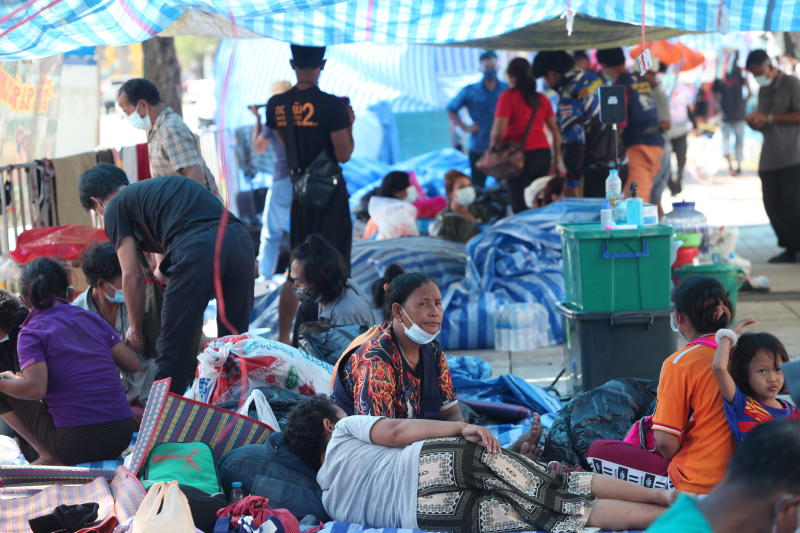 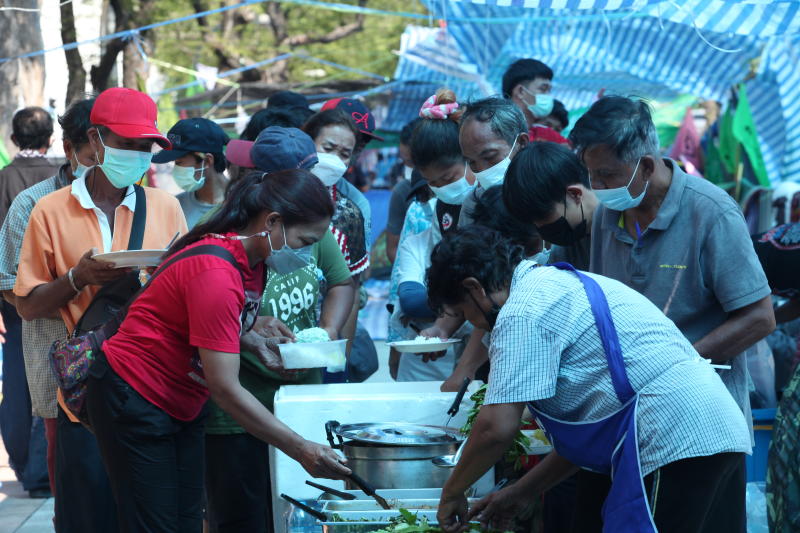 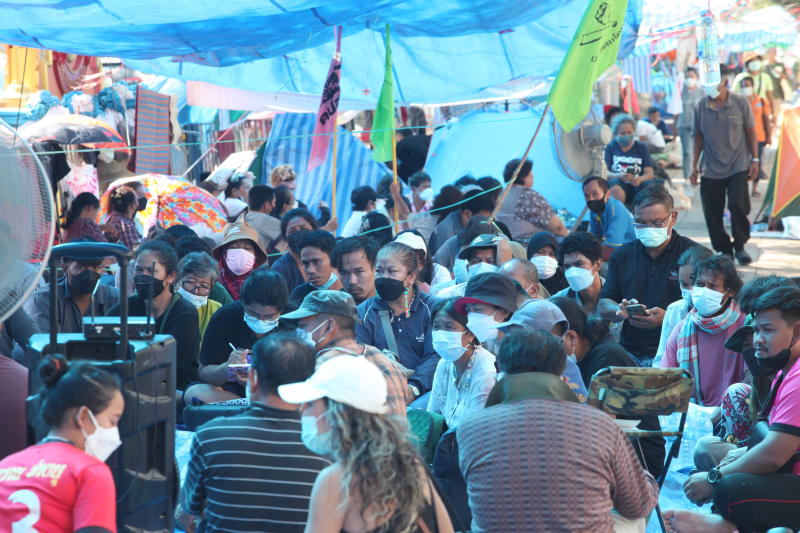 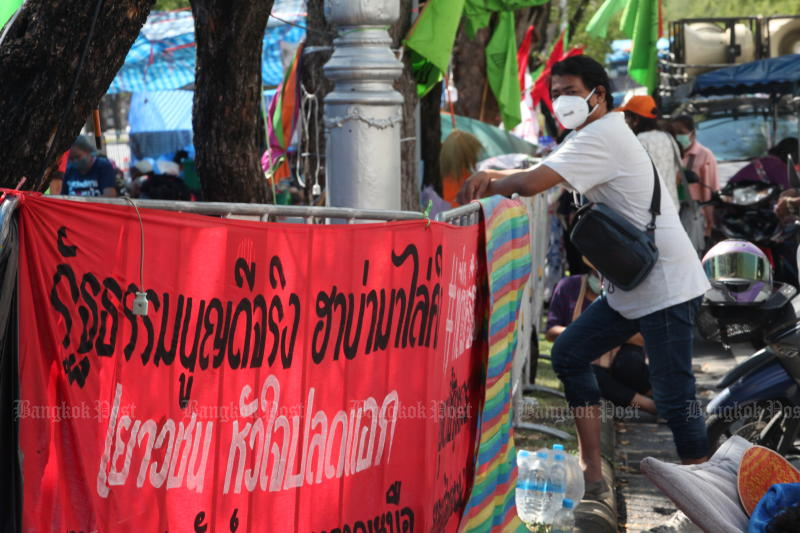 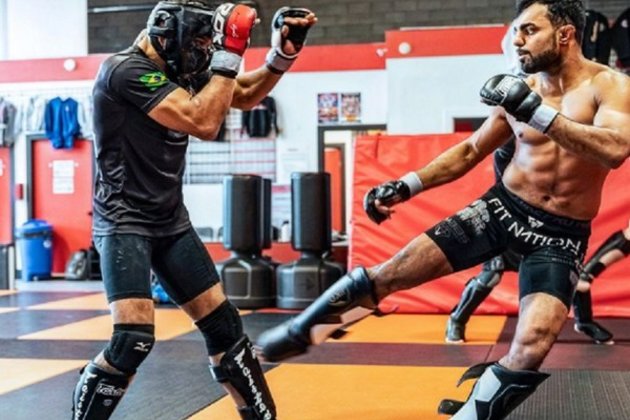 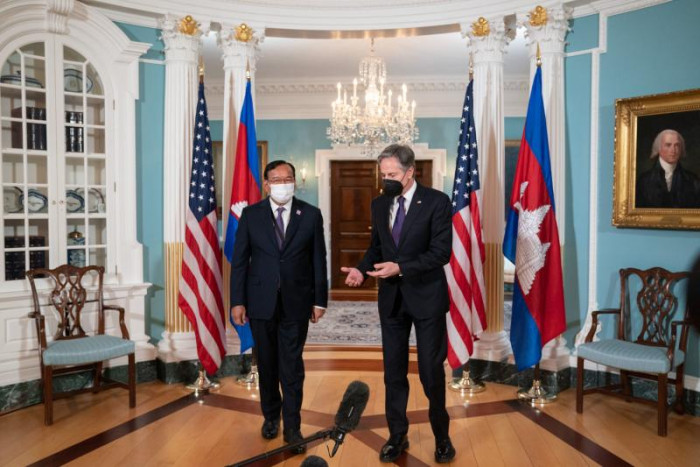 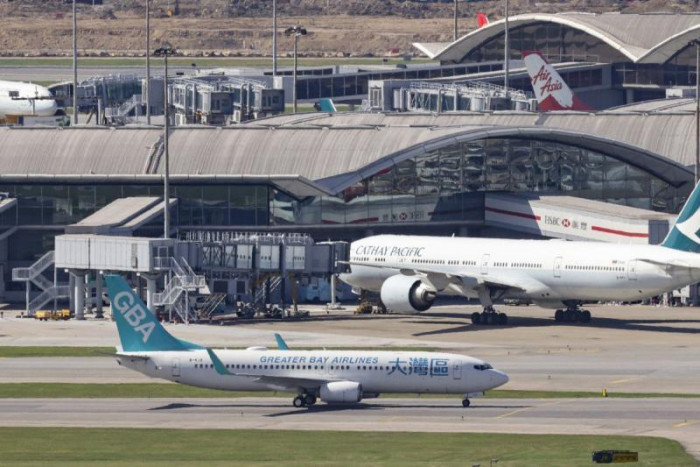