A young girl missing since Sunday from her home in a remote village in Chiang Mai province has been found safe. 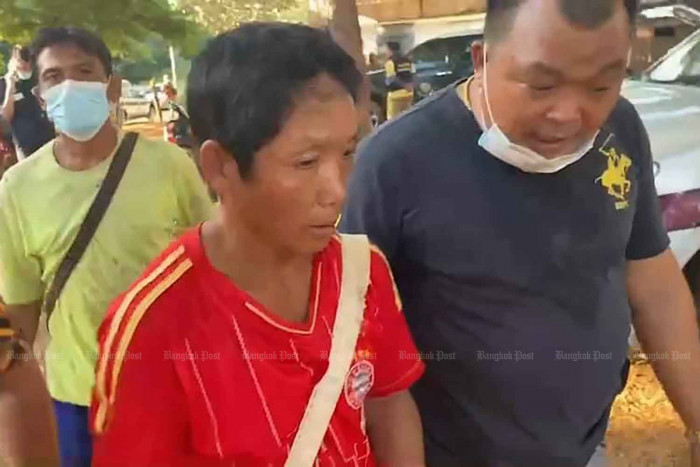 A young girl missing since Sunday from her home in a remote village in Chiang Mai province has been found safe.

The girl was found abandoned inside a hut nearby a cave. Police were led to the cave by a man who confessed on Wednesday morning that he had kidnapped the toddler on Sunday night.

The abductor said he left her outside the cave as a sacrifice to forest and mountain spirits.

Earlier Wednesday morning, provincial police chief Pol Maj Gen Pichet Jiranantasin had confirmed the man confessed and was accompanying rescuers on their way to the cave.

Pacific news agency also reported that Nong Gina's mother had confirmed she was found alive and safe in an abandoned hut in a banana plantation .

The girl's disappearance from her home in Ban Huay Fak Dap in tambon Inthanin of Mae Taeng district prompted a huge search.

The suspect was identified only as Siew, 44, a Myanmar national and friend of the girl's father.