The passing of U San Win is a great loss for the Mon community. He had many accomplishments including publishing a book on the ancient Mon city of Suvarnabhumi.,...

The passing of U San Win is a great loss for the Mon community.   He had many accomplishments including publishing a book on the ancient Mon city of Suvarnabhumi.   He was  also a great historian for Myanmar, according to Nai Soe Aung, Chair of  the Mon Literature and Culture Committee (Yangon).

“It’s a great loss for us. I have to say that he is unreplaceable for the  Mon people. Another thing is that he was also a member of the history commission group in Myanmar and a very important person for Myanmar history. He’s excelled at research,” said Nai Soe Aung.

He put great effort into unearthing historic sites. Most of the research on Mon and Myanmar history was done by or led by him.

Nai San Win was awarded with the national literature award for his book on Research on Suvarnabhumi .  He was often invited nationally and internationally to give speeches on historic research of the  country.

Another great historian that the Mon people have lost is Nai Maung Toe, who passed away recently at the age of 77, in Yangon. 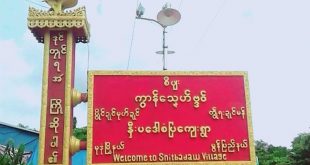 “With the curfew in place, the village has no movement and is in silence after 8 pm. But they (the Administrator and militia) are busy checking houses,..."

This site uses Akismet to reduce spam. Learn how your comment data is processed .

Special panel to study worth of CPTPP deal

EVA Air to open direct flight from Taipei to Phuket in... 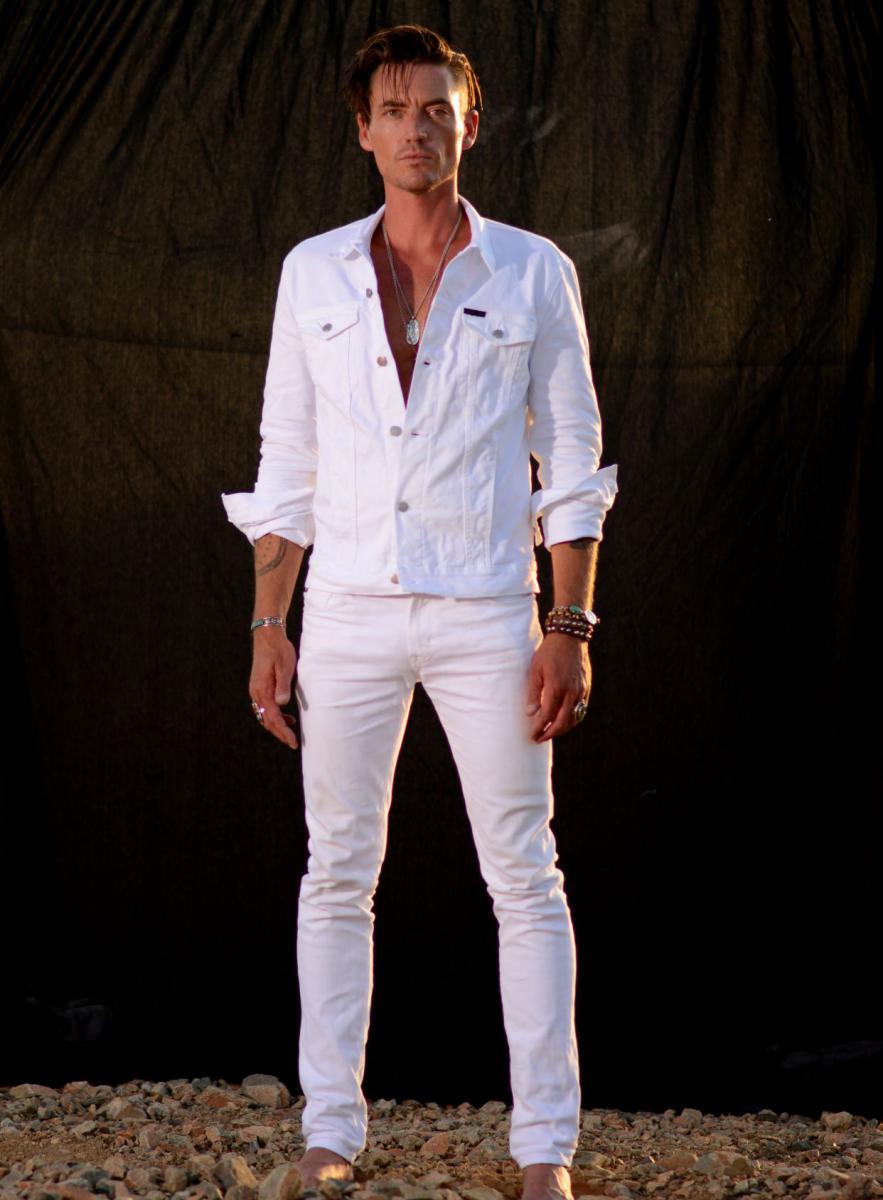