A Myanmar beauty queen, who had spoken out against military rule in her country and became stranded at Suvarnabhumi airport, landed in Toronto on Wednesday. 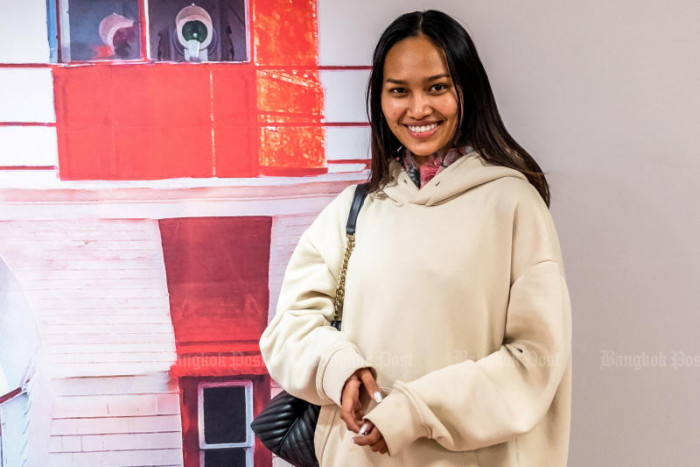 Myanmar's exiled beauty queen Han Lay, who had spoken out against military rule in her country and became stranded at Suvarnabhumi airport, arrive in Charlottetown, Prince Edward Island, Canada, on Wednesday. (Reuters photo)

A Myanmar beauty queen, who had spoken out against military rule in her country and became stranded at Suvarnabhumi airport, landed in Toronto on Wednesday.

After spending the past year in Thailand, she was denied re-entry into the country after a brief exit and spent days in Suvarnabhumi airport, pleading on social media not to be sent back home.


"Since I landed here, I feel safe and my worries have gone away," she told Reuters by phone from Toronto's international airport. "I am always a supporter for Myanmar democracy; I will always support it as much as I can."


The 23-year-old, whose real name is Thaw Nandar Aung, said she was going to live in Prince Edward Island, a province off Canada's Atlantic coast, with the government's assistance but did not say how long she would be there or what her status in Canada was. 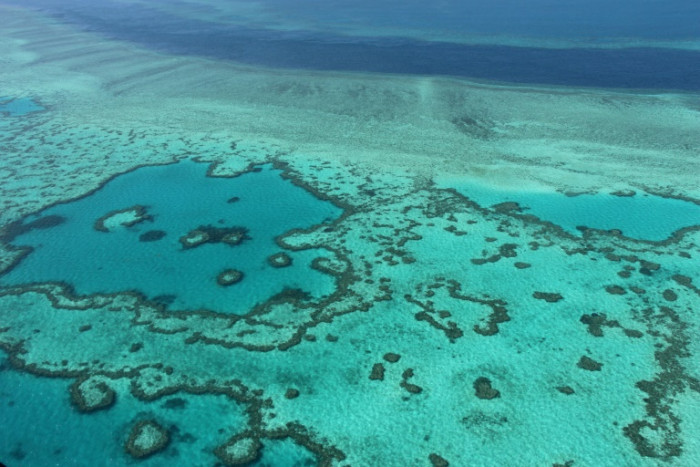 PARIS: Despite warnings, Australia's efforts to save the Great Barrier Reef still... 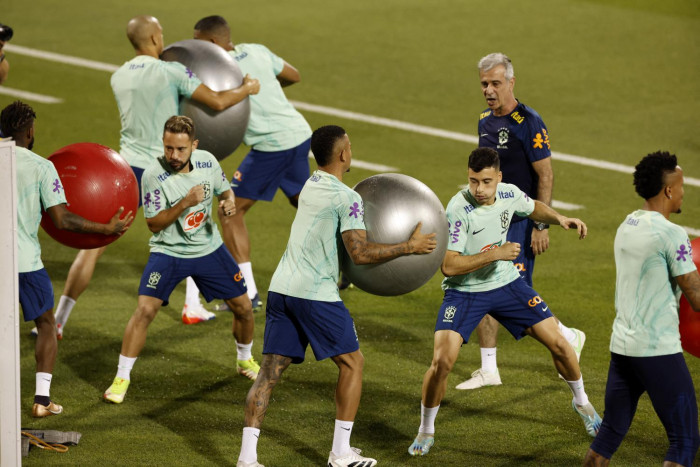 DOHA: Brazil will face Switzerland on Monday without their talisman Neymar, ruled... 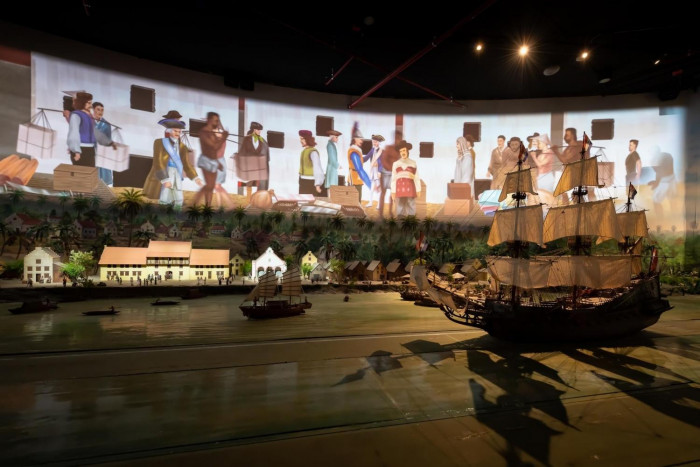 From past to present

On a Saturday morning, I strolled through a maze of narrow lanes in quest of a simple...