… Olympic Committee of Thailand, said the government would give Ifma … you that the Thai government will promote Muay Thai and support Ifma … Sethaporn will carry the Thai flag during the opening … Tokyo Olympics on Friday, Thailand';s delegation chief Thana … 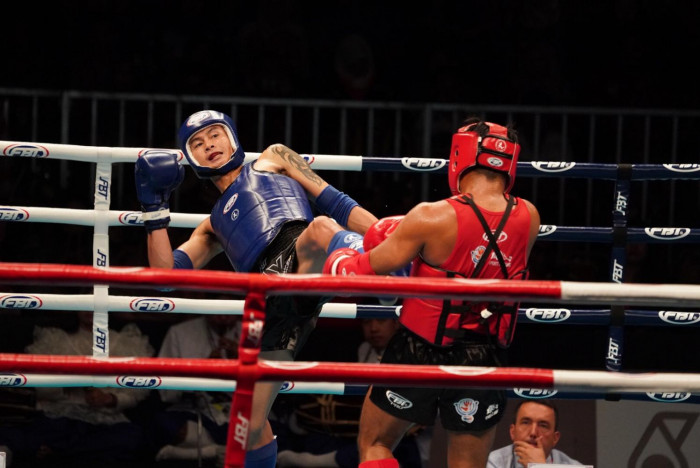 A Muay Thai bout at the SEA Games.

Muay Thai and its global governing body have been fully recognised by the International Olympic Committee, IOC member Patama Leeswadtrakul said on Tuesday.

The acceptance of the Kingdom's traditional martial art and the International Federation of Muaythai Associations (Ifma) came at the 138th IOC session in Tokyo, Khunying Patama said.

"This is the beginning of the possibility of Muay Thai to become an Olympic sport," said Patama, who attended the meeting.

Deputy Prime Minister Prawit Wongsuwon, who is also president of the National Olympic Committee of Thailand, said the government would give Ifma its full backing.

"I can assure you that the Thai government will promote Muay Thai and support Ifma," said Prawit. 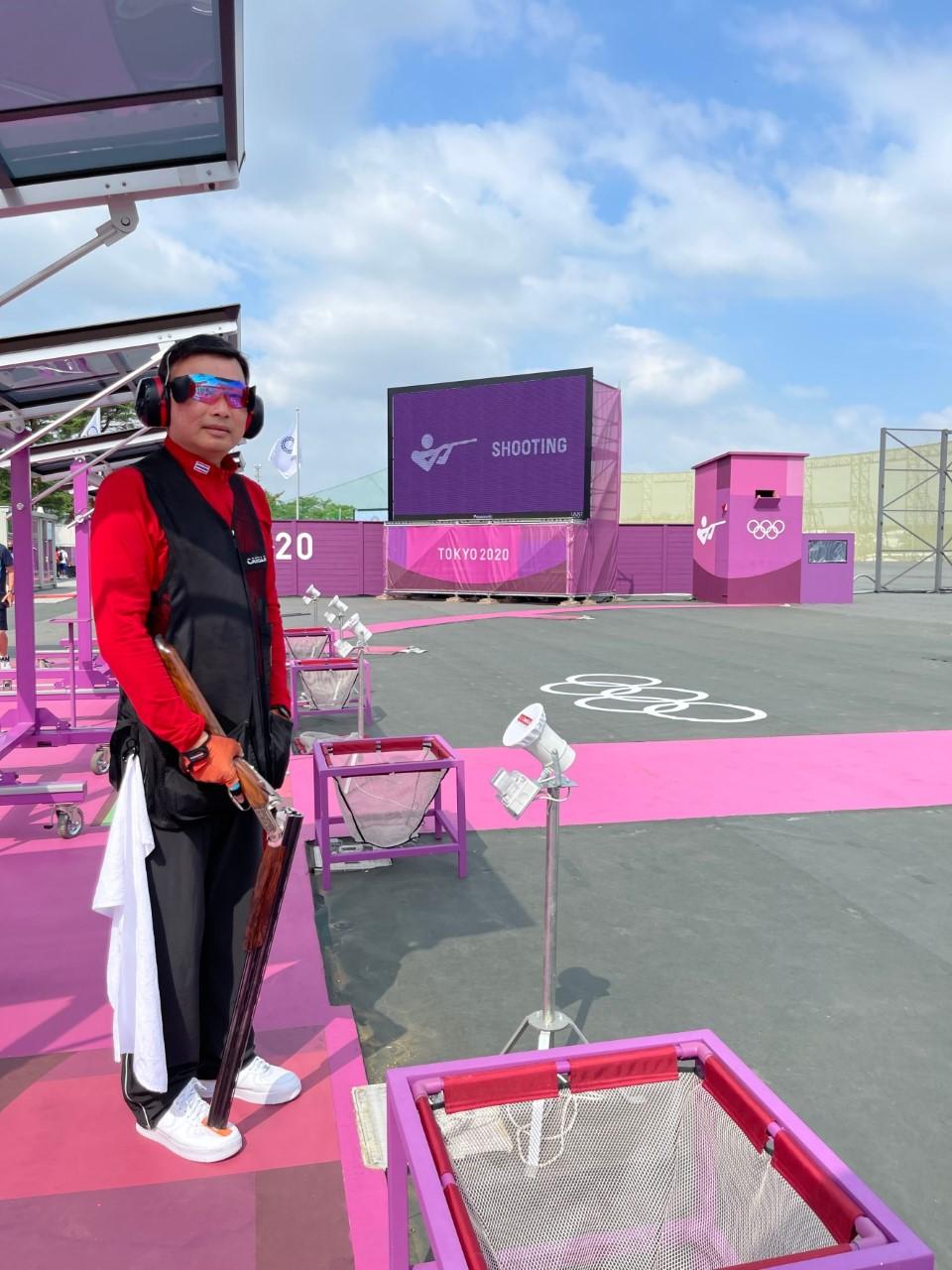 "We all have a common goal -- pushing Muay Thai to become an Olympic sport in the near future."

But Muay Thai still faces a long road to become an event at the Games.

Muay Thai is a sport at the SEA Games and has been recognised by the Olympic Council of Asia (OCA).

Muay Thai was a demonstration sport at the 1998 Asian Games in Bangkok and received full recognition by the OCA the following year.

However, it has since not yet made its debut as a medal sport at the OCA-organised Asian Games.

It has only been a discipline at the unpopular Asian Beach Games and the Asian Indoor and Martial Arts Games, both of which are also under the umbrella of the OCA.

Pistol specialist Naphatsawan will take part in her second Games, while skeet shooter Sawet will make his Olympic debut.

A total of 41 Thai athletes will compete at Tokyo 2020 as the country's sporting authorities believe they are good enough to bring home one to three gold medals. 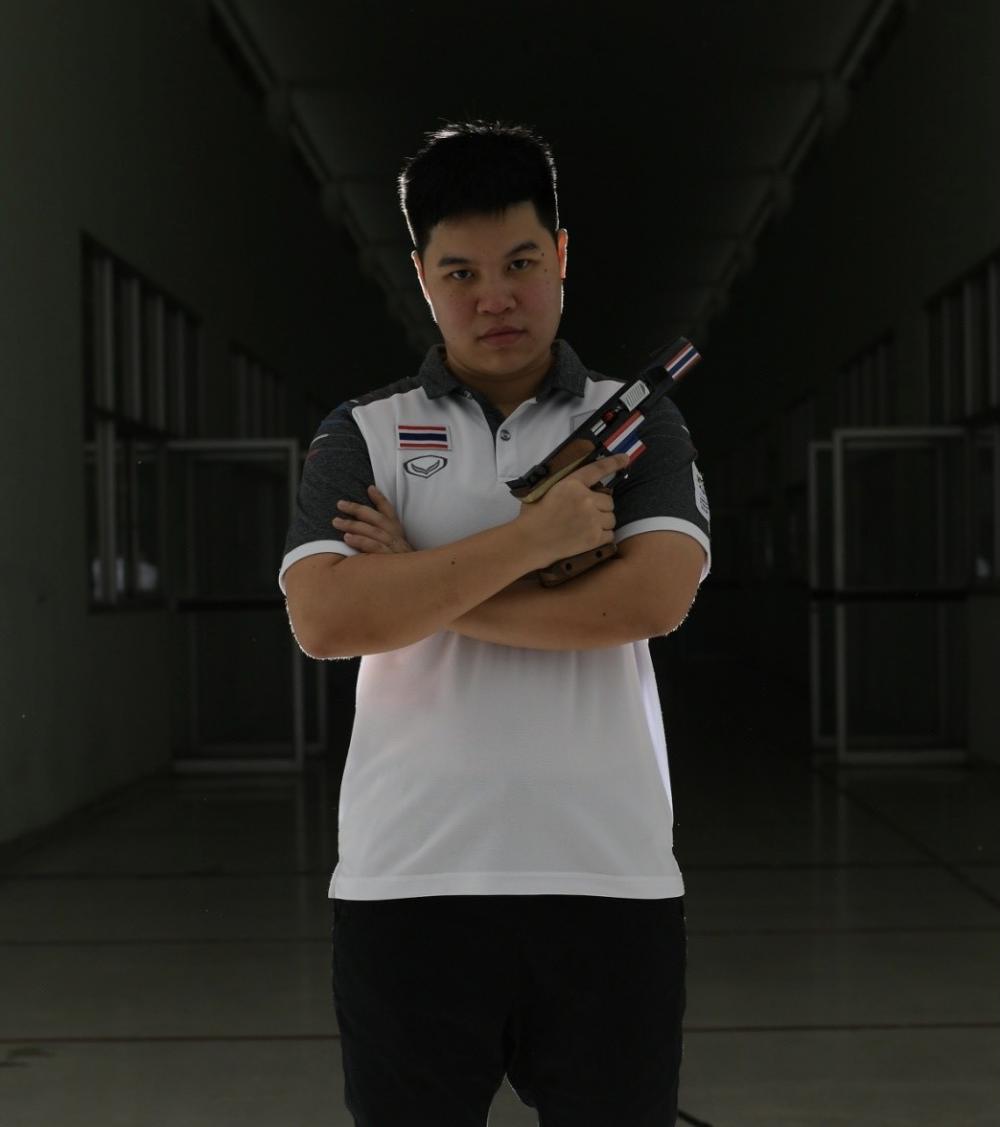 Arrivals to Phuket from eight provinces must observe quarantine

Foreigners in Phuket now allowed to travel on interprovincial...

Thai economy to shrink more than expected, jobs to deteriorate...